Lausanne, Switzerland, February 16, 2020 – 2012 Olympic gold medallist Dmitry Ilinykh returned to the Russian Superliga after spending half a season abroad and made his first appearance with the jersey of his new club Ural Ufa.

Lausanne, Switzerland, February 16, 2020 – 2012 Olympic gold medallist Dmitry Ilinykh returned to the Russian Superliga after spending half a season abroad and made his first appearance with the jersey of his new club Ural Ufa.
In addition to being part of the London triumph, the former Russian international also claimed gold at the 2011 FIVB World League and the 2013 CEV European Championship, as well as silver at the 2013 FIVB World Grand Champions Cup, where he made the Dream Team. The outside spiker was part of the Russian squads that celebrated with the title at the 2005 Youth World Championship and the silver medals at the 2007 Junior World Championship. With the team of Belogorie Belgorod, Ilinykh took gold at the 2014 FIVB Club World Championship. 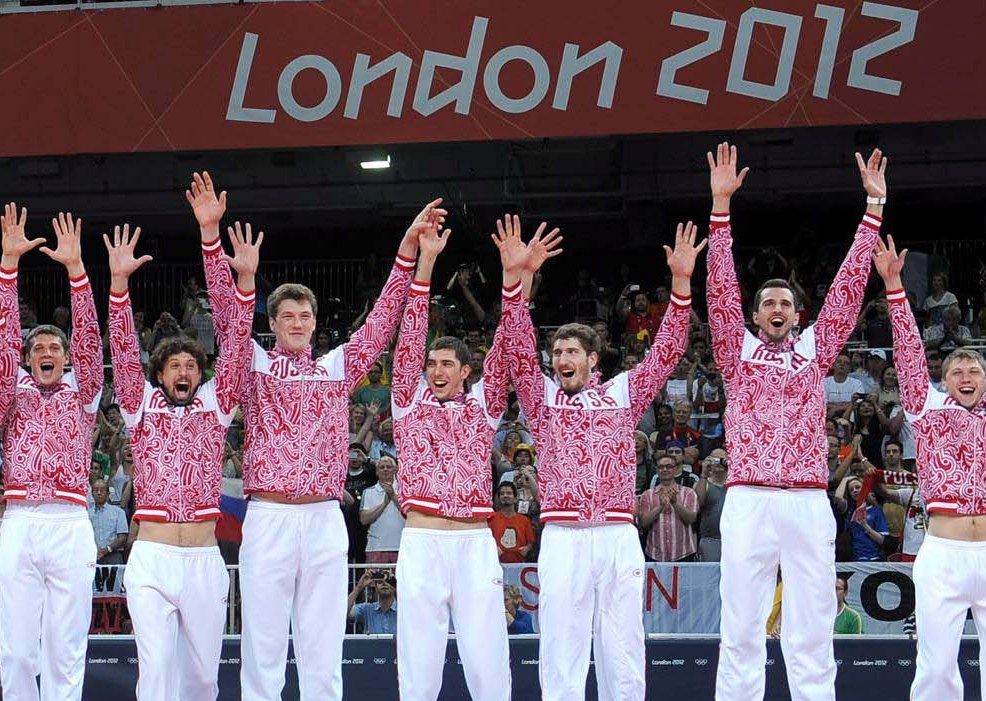 Dmitry Ilinykh (in the middle) on top of the London 2012 Olympic podium
Interestingly, the 33-year-old athlete returns to Ufa, the city where in 2011 he made his debut with the Russian national team in a World League game against Japan, the first of a total of 80 matches he played for Sbornaya scoring a total of 516 points.
In his club career, the 2.01m-tall Ilinykh has played for a number of Russian clubs, most recently for Enisey Krasnoyarsk last season, when he scored 204 points in 30 games. For the first half of the 2019-2020 season, the spiker defended the colours of Greece’s PAOK Thessaloniki, his second foreign club, after Qatar’s Al Arabi Doha in 2016, before returning to Russia to play for Ural Ufa. 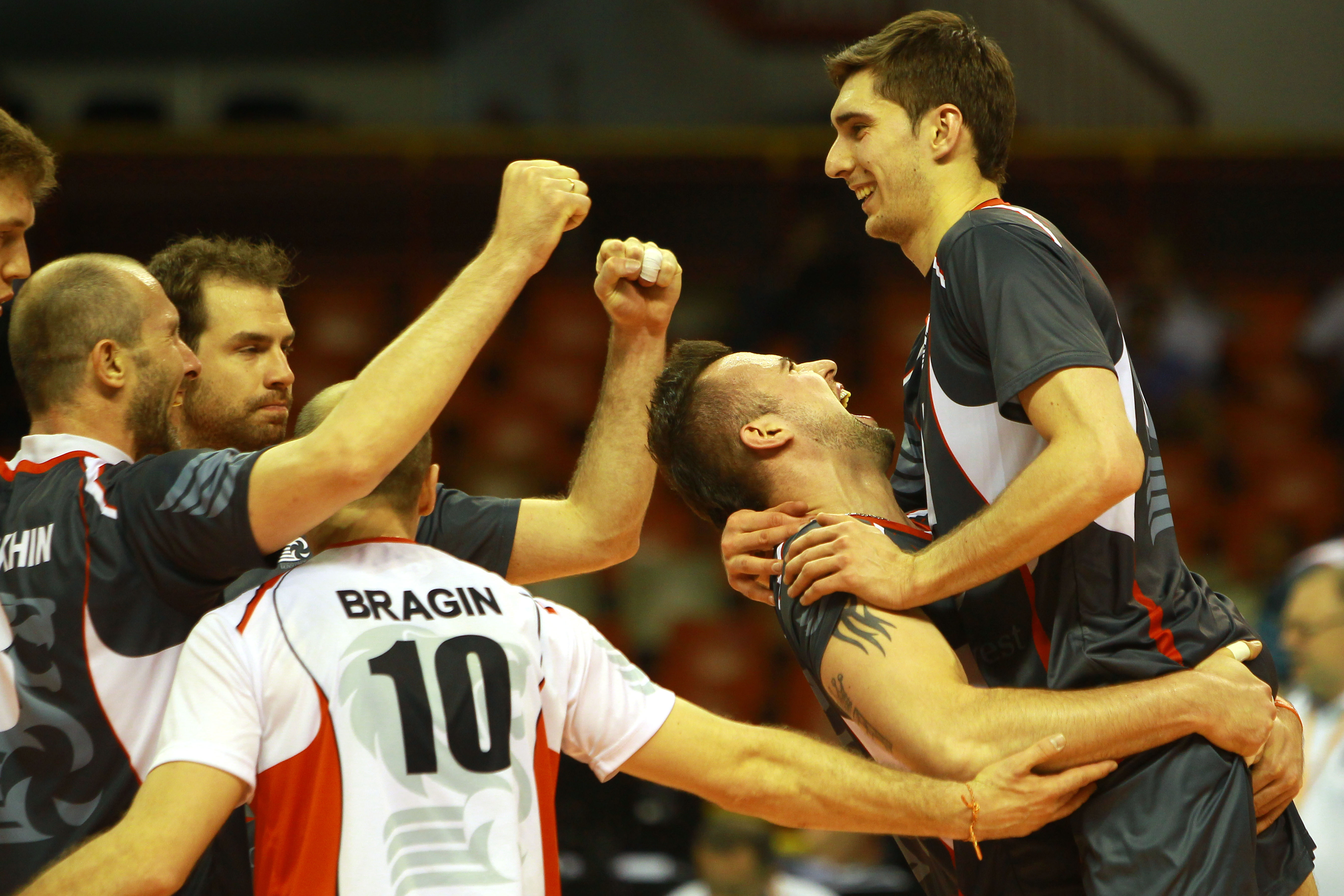 Ilinykh and his Belogorie Belgorod teammates celebrate at the 2014 Club World Championship
“My decision was quick and easy since Russia has the best championship. The most important games for Ural are yet to be played. I want to prove myself and, most importantly, help the team. We must fight to get into the playoffs,” Ilinykh commented.
He made his first appearance with the Ural jersey at home in Ufa on Saturday, when the team lost in four sets to Zenit St. Petersburg, one of the contenders for the top spots in the standings, with German international Gyorgy Grozer and former Cuban international Oreol Camejo top-scoring 21 points (including three aces) apiece for the winners. Ilinykh came in as a sub to serve during the second and the fourth sets of the match. Currently standing 11th, Ural is in the race for a spot in the top 10, the cut-off for advancing to the playoffs.
More volleyball from Russia:
Russian national team opposites engage in scoring race
Poletaev back in action after injury
Goncharova proves priceless for Dinamo
Quick links:
FIVB Volleyball Nations League
Olympic Games Tokyo 2020
Facebook
Twitter
Instagram
Youtube