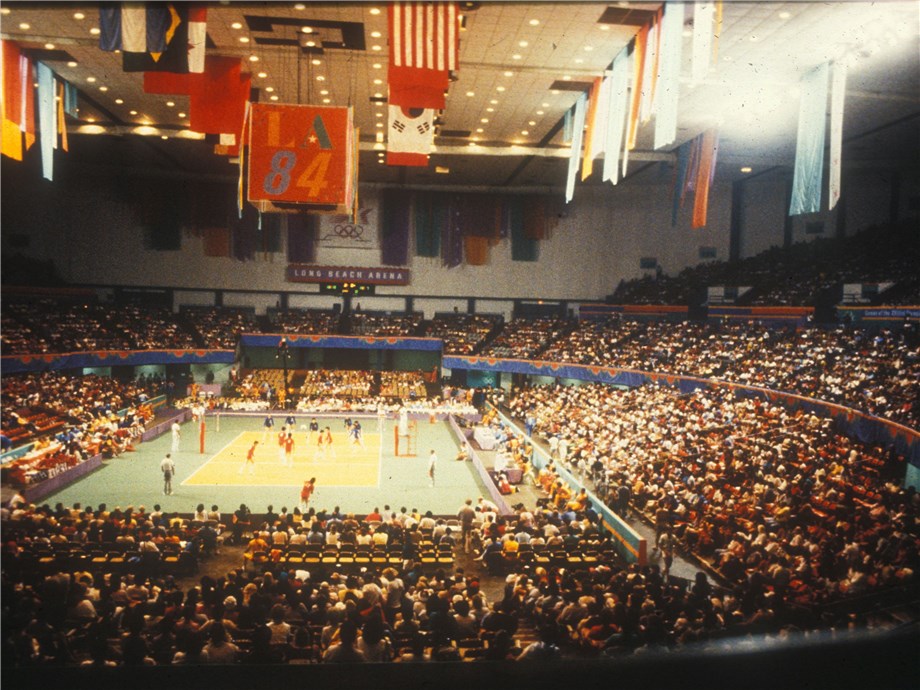 Lausanne, Switzerland, February 4, 2016 - The Soviet Union’s remarkable run of finishing first or second in every Olympic women’s tournament since the start came to an abrupt halt at the 1984 Los Angeles Games owing to the political boycott; but in the absence of Europe’s eastern bloc, China’s women came to the party in a big way.

China had beaten USA seven times out of eight prior to the Games, but when it came to their Olympic debut their lack of experience went against them and in the pool phase they lost to their hosts in four sets. Four nights later, however, the same two teams prepared to contest the final.

As the Chinese team entered the arena their star spiker Lang Ping, the “Iron Hammer”, spotted the US coach and three of his players already wearing gold medals. “Let’s take those medals from around their necks,” she said to her team-mates, and a supreme display saw China run out winners in straight sets 3-0 (16-14, 15-3, 15-9).

Twenty-four years later, China themselves were the hosts, and Lang Ping was the women’s coach – for the USA!

The men’s tournament was a little more affected by the boycott with the likes of world champions USSR, Bulgaria, Cuba and Poland all missing. However hosts USA and the up-and-coming Brazilians and Italians, none of whom had ever medalled in the Olympics, took full advantage of the situation.

USA had in fact beaten the USSR four times in a row before the Games, all of those matches taking place in the Soviet Union. Therefore, going into the tournament on a 24-match winning run the Games hosts and founders of the sport were hot favourites to end their lack of Olympic success.