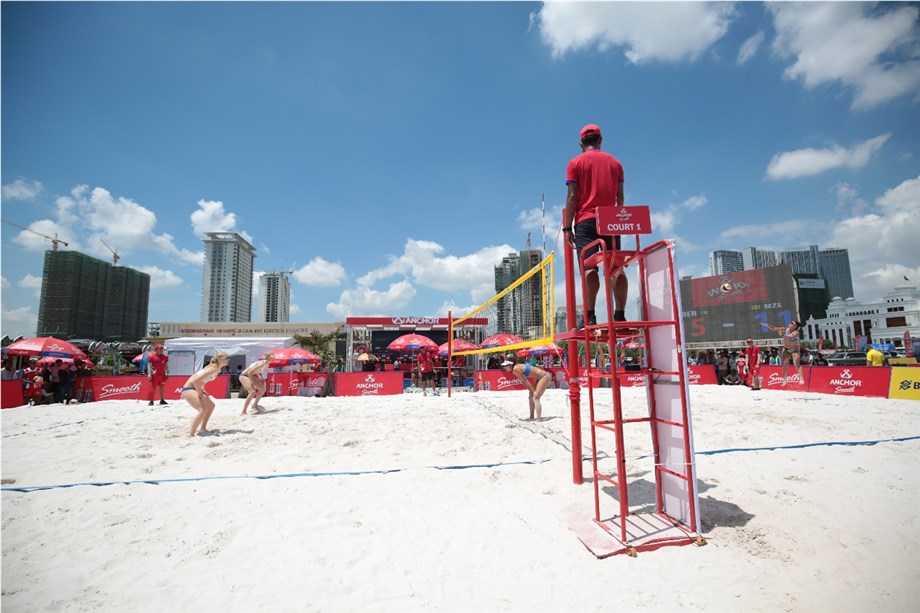 The FIVB World Tour returns to the National Sports Complex in the Cambodia capital of Phnom Penh as the southeast Asian country hosts its first of four international beach volleyball events from February 21 to 24.