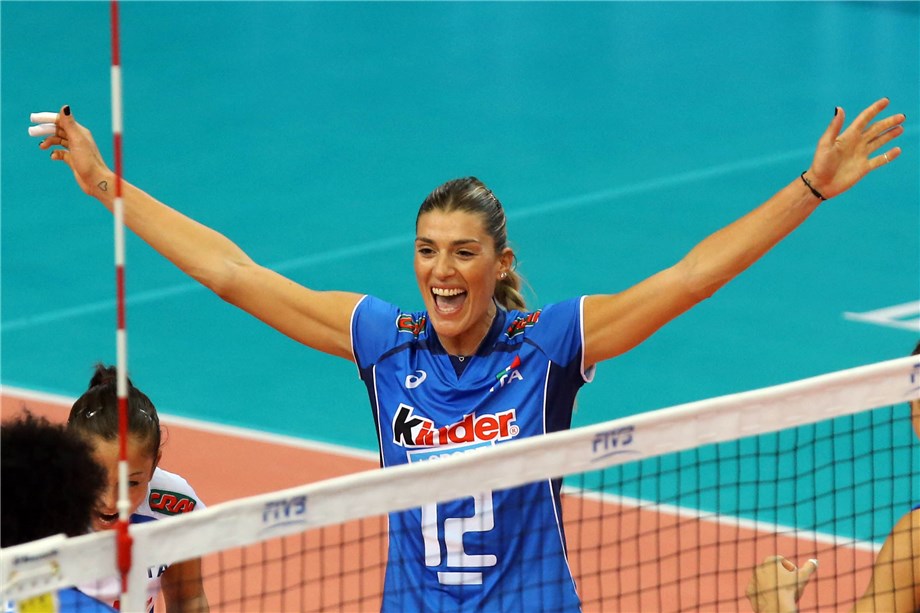 The Italian superstar is back

Lausanne, Switzerland, January 16, 2020 - Italian club team UYBA Volley just announced that the 41-year-old Francesca Piccinini has joined their squad for the second half of the Italian League.

The Italian superstar enjoyed a glittering career and announced her retirement from professional volleyball last September after winning a sixth Champions League, for Igor Gorgonzola Novara.
At international level she was part of the Italy team that won gold at the Japan 2002 FIVB Volleyball Women’s World Championship. She also claimed gold at the 2007 FIVB World Cup, 2009 FIVB World Grand Champions Cup, and the 2007 and 2009 CEV European Championships, and featured at the Sydney 2000, Athens 2004, Beijing 2008 and London 2012 Olympic Games.