Player of the Week: Ahmed Abdelhay 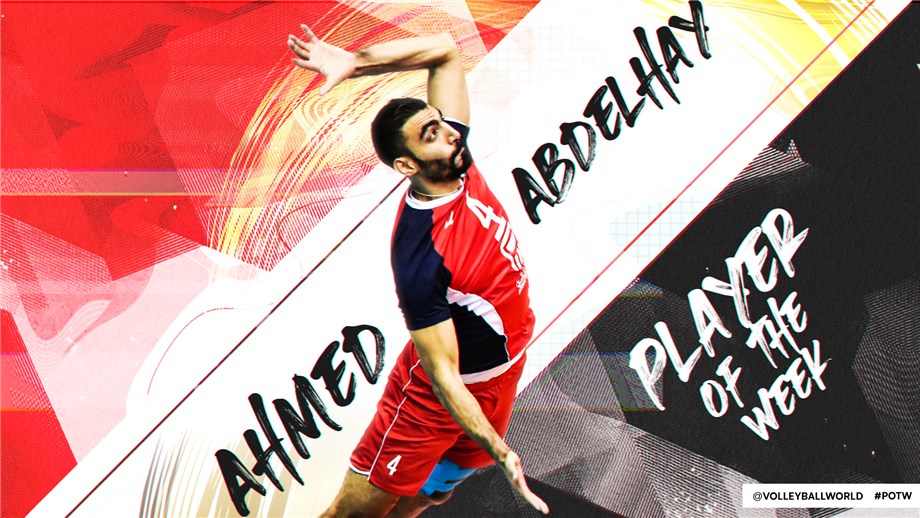 Lausanne, Switzerland, October 19, 2020 - He's picked up almost every award available in Africa and a few more further afield; he's been sought after by clubs across the world; but the stalwart opposite Ahmed 'Salah' Abdelhay has remained true to his home country of Egypt and the club of his roots Al Ahly of Cairo.

The 36-year-old, who began his international career with Al Ahly at the start of the milennium, has only briefly competed abroad with stints at Russia's Dynamo Yanter of Kaliningrad, Saudi Arabia's Al Hilal of Riyadh, as well as a season each with Turkey's Halkbank Ankara (earning a gold in the third-tier European CEV Cup) and Galatasaray Istanbul. 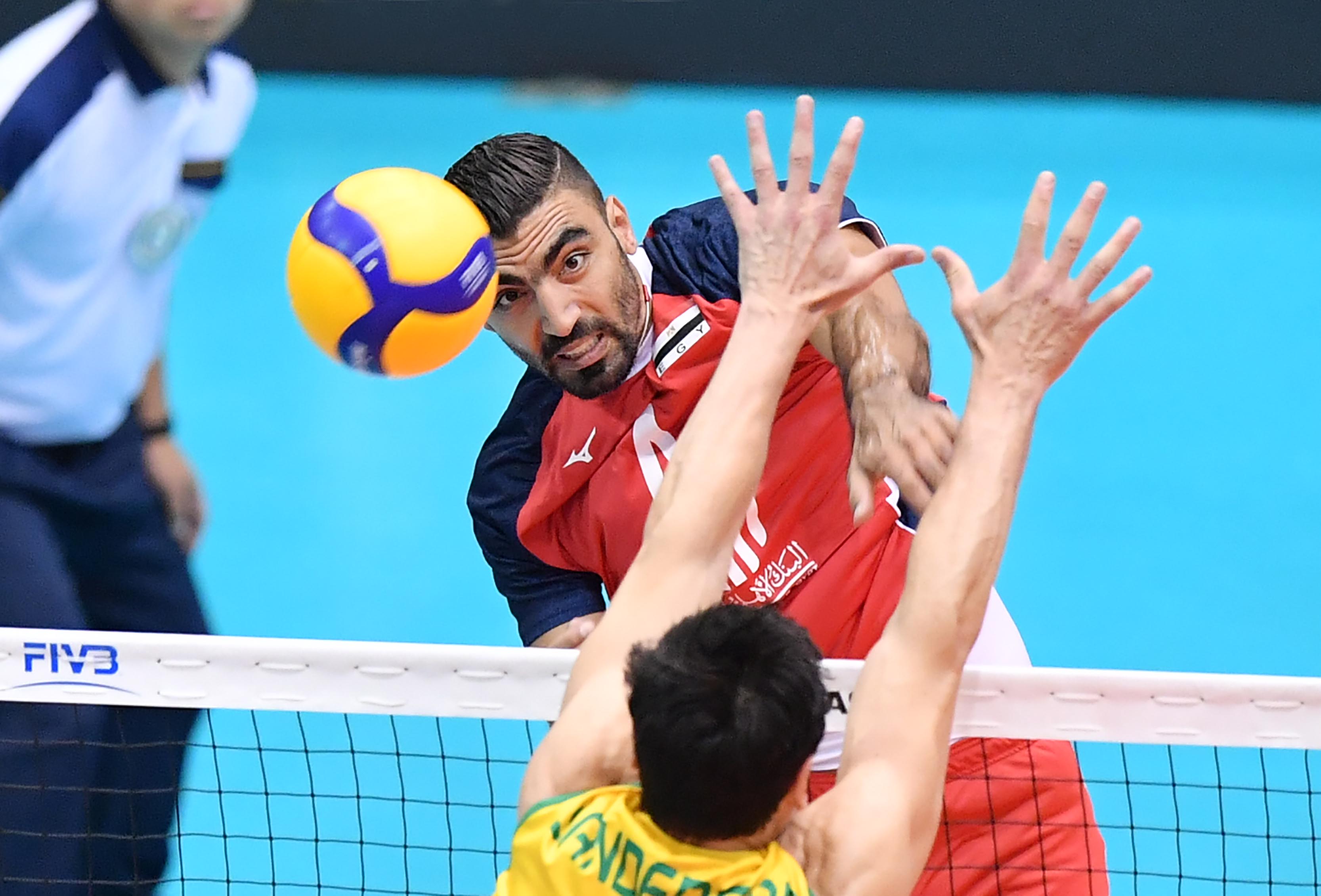 Salah attacks against Australia at the 2019 FIVB Volleyball World Cup.

Salah has even more distinctions with Egypt's national team, which he first joined in 2003 and led them to no less than six consecutive gold medals at the African Championships, from 2005 to 2015. 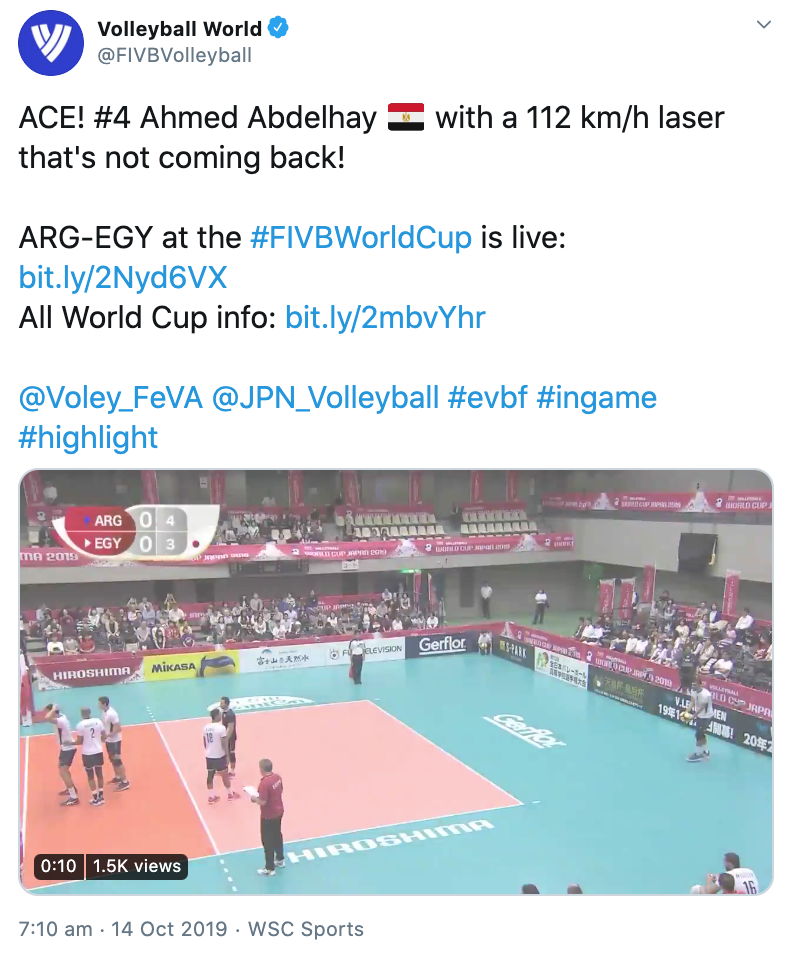 And that's not to mention the plethora of individual awards Salah has picked up. Beyond Egypt and Africa, where he has established himself as arguably the top player of the last two decades, he has also made his mark at the 2011 FIVB World Cup as best attacker and the 2015 edition of the same competition where he emerged as top scorer with 230 points (or 21 per match).