Double the celebration for Gottardo brothers in Padova 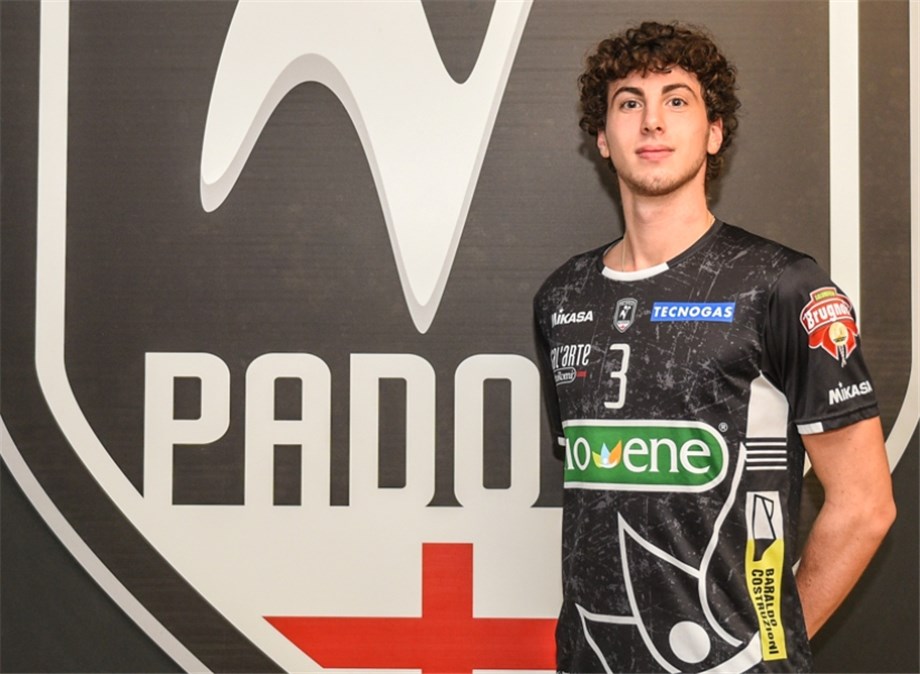 Rome, Italy, July 10, 2020 – Mattia Gottardo is following his elder brother Luca’s footsteps after being promoted to Pallavolo Padova men’s squad, and the announcement meant that there was double celebration for the family after Luca Gottardo completed his religious instruction to become a priest.
Mattia, 19, has been promoted to the Padova senior squad where he is likely to be second choice libero behind Argentina international Santiago Danani in the 2020-2021 season.
He came through the youth ranks of the black and whites and helped them win the Under 14 and Under 15 titles. Before Serie A shut down due to the coronavirus pandemic Padova were seventh in the table.
“When I received the news, I was overcome with joy,” Mattia said. “I am realising a dream I have had for a long time.
“I am starting to realise that it is true, and that having given my all I have earned the trust of the club.”
The brothers come from a volleyball-loving family with their sisters Erika and Maira also featuring for teams in the Italian league.
While Mattia was looking forward to beginning work with Padova’s first team squad, 31-year-old Luca was looking forward to his ordination as a priest at Padova Cathedral, an event that his younger brother attended.
Luca played for Padova in Serie A from 2007 to 2011, but after deciding to leave the club in 2012 he followed his heart and began his training as a priest in the seminary in Padova.
“My brother Luca has always set an example,” Mattia said. “I followed him when he wore the Padova shirt and I always dreamed of following him into the top league.”
More volleyball from Italy:
Patience
the key for Lupo