Player of the Week: Sarina Koga 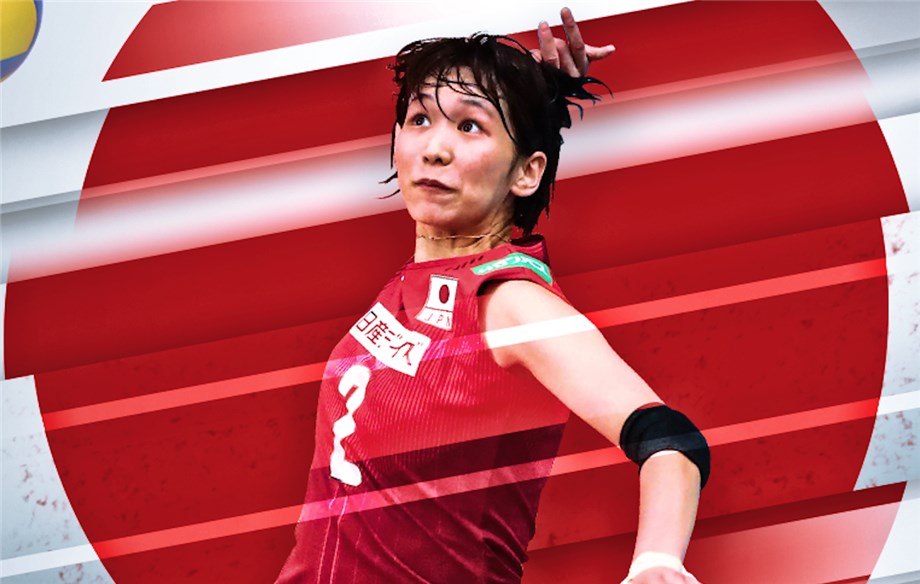 Lausanne, Switzerland, June 15, 2020 - In a country famous for exceptional and often spectacular defending, Sarina Koga stands out as one of the leading attackers of Japan's national team and of her club of NEC Red Rockets. Wherever she plays, she creates havoc in opponents' defences and just keeps on bringing in the points.

The very next year Koga was called to join the country's age-group national teams, immediately leading Japan to gold at the U17 Asian Championship as MVP of the tournament.

Moving up, she then led Japan to the bronze medal of the 2013 FIVB U23 World Championship in Mexico, where she was named as outside hitter on the Dream Team of the competition.

That same year, in 2013, she was also called to the senior national team of Japan, with which she won a gold medal at the 2017 Asian Championship.

At club level, Koga joined the NEC Red Rockets of Kawasaki in 2015 and has remained there ever since, picking another gold at the 2016 Asian Club Championship and winning the Japan V.Premier League title in 2017 - named MVP of both these competitions.

She has continued to play a key role for the national team too as they continue to build towards the Tokyo Games in 2021. At last year's edition of the FIVB Volleyball Nations League she was Japan's third best scorer as they finished the competition ranked ninth. She also scored a total of 94 points as her country claimed a fifth place at the 2019 FIVB Volleyball Women's World Cup last October.

Keep an eye out for our Player of the Week video features across our social media channels this week as we take a closer look at Sarina Koga's career.