Players geared up for intense weekend of Tokyo 2020 qualifiers 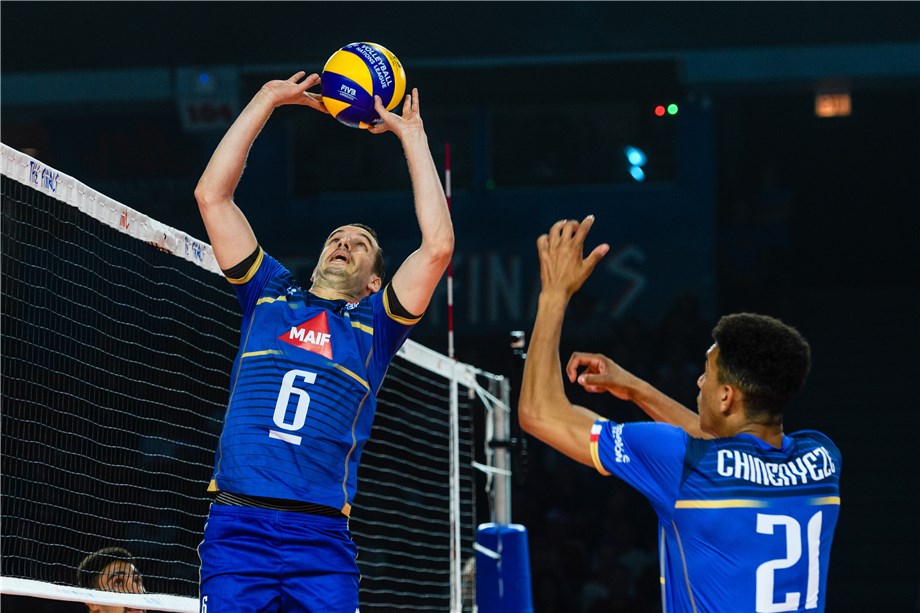 Benjamin Toniutti in action at the 2019 FIVB Volleyball Nations League finals in Chicago. He now leads France in their quest for a ticket to the Tokyo 2020 Olympic Games.

Lausanne, Switzerland, August 8, 2019 - Suspense is building around the world as 24 teams embark Friday on the Road to Tokyo 2020, with six tickets up for grabs this weekend to the men's volleyball tournament of next year's Olympic Games.

And it's not just the fans who anticipate the 36 matches over the course of 72 hours that will determine who makes it and who breaks it. The adrenaline is also rising amongst the players who are assigned the huge task to see their sides through to Tokyo 2020.

"We have one of the best teams, so each game is important and of course each game will be completely different from the others," said Brazil's Isac Santos ahead of the defending Olympic champions' campaign firstly to qualify for next year's event and then to repeat their triumph of Rio 2016. 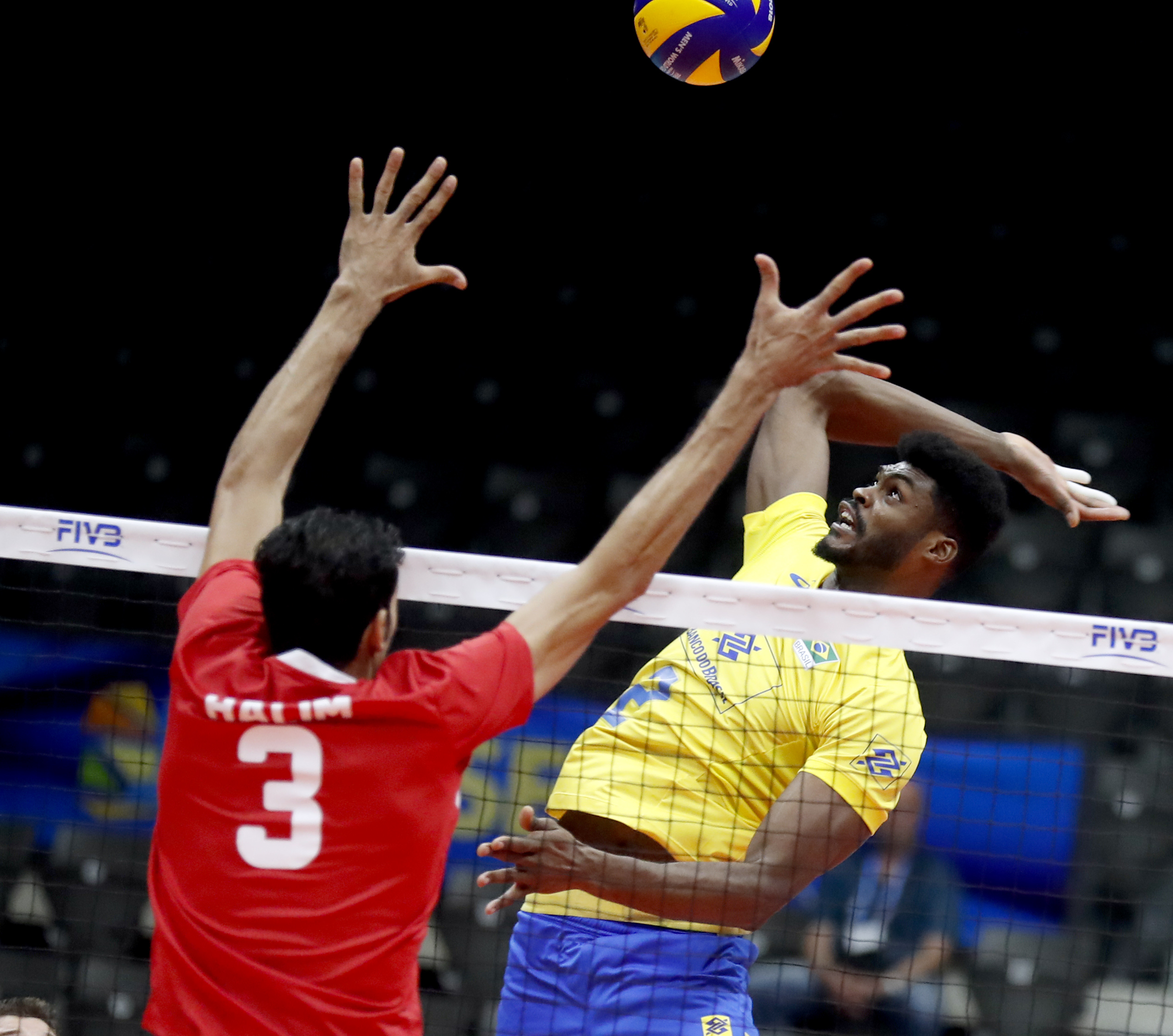 Isac Santos in action for Brazil

But a lot of attention will fall in what's been dubbed the 'pool of death' in Gdansk, where reigning world champions Poland are up against some formidable opposition from France and Slovenia.

"We were in a hurry to leave," said Benjamin Toniutti in an interview to the French Volleyball Federation website just before the team's departure for Poland. "We know that it will be three days of madness, where we will not have time to think, to rest, because we will have less than 24 hours between each game. It's going to be hard, physically and mentally. But now, these are Olympic qualifications."

"Poland are clearly the favorites of this tournament," added France's 29-year-old setter. "In addition, they have [Wilfredo] Leon on the side." Cuban-born Leon has become a naturalised Pole and made his debut with the country's National Team last week in the Wagner Memorial Tournament in preparation for the Olympic qualifiers.

But there's also Slovenia to consider, who just last month secured their place in the 2020 FIVB Volleyball Nations League after dominating in the FIVB Volleyball Challenger Cup.

"We have come here to get the place in Tokyo," said middle blocker, Alen Pajenk. "Without that goal, it would make no sense to come here. Since we have started with the preparation, I am saying that there will be no easy match, every point counts. We will do everything to deliver our best performance and achieve our objective."

Teammate, Jan Kozamernik agrees that motivation is high: "The Olympic Games are good motivation on their own. We have a great desire to play there and I am positive we are well prepared for these three matches. The fans in Poland always create an amazing atmosphere, so I am looking forward to playing in Gdansk."


Then there's another anxiously awaited matchup to wrap up the weekend, when Rio 2016 silver medallists Italy host Sydney 2000 Olympic champions Serbia in Bari.

"Both me and my teammates have a great desire to play," said Simone Giannelli speaking to the Italian Volleyball Federation website. "Three very important games are waiting for us and it could not be otherwise when you come on the field to get the qualification for the Olympics. In 2016 I had the good fortune to experience a beautiful experience at the Rio Olympics. It is an event that gives very strong emotions, I think it is the most beautiful thing that can happen to an athlete. I would like to relive another Olympics and maybe make it come true even for those who have never been there before."