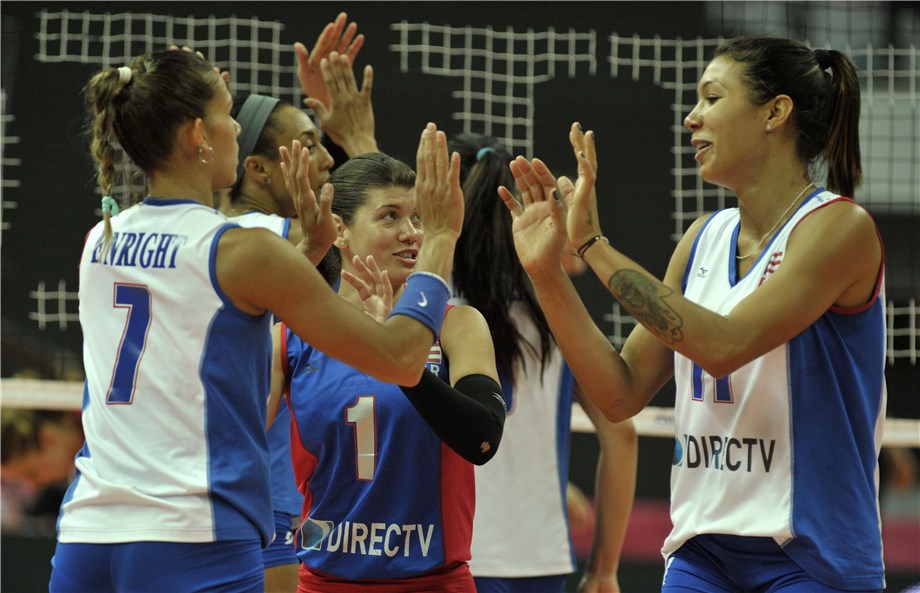 Lausanne, Switzerland, March 1, 2016 - San Juan, Puerto Rico has been selected to host the Women's World Olympic Qualification Tournament from May 20-22. The four-team competition will take place at the Coliseo Roberto Clemente and qualify the winners for the Rio 2016 Olympic Games.

Puerto Rico has a long-standing experience of organising international sports events and over the years has hosted 12 continental volleyball championships, FIVB Volleyball World League and World Grand Prix events as well as the 2015 edition of the FIVB Volleyball U20 Women's World Championship. The World Olympic Qualification Tournament will be one of the biggest sporting events in Puerto Rico in the build-up to the Rio 2016 Olympic Games.

Players and travelling fans will be welcomed to the vibrant city of San Juan by a wide selection of hotels and restaurants. Accessible from the recently renovated Luis Muñoz Marin International Airport, the Roberto Clemente Coliseum is a modern multisport complex with a capacity for 10,000 spectators.

The World Olympic Qualification Tournament in Puerto Rico will decide which country claims the 12th and last berth up for grabs at this year's Summer Games’ women's volleyball tournament.

Click here for more information about the Olympic qualification process.