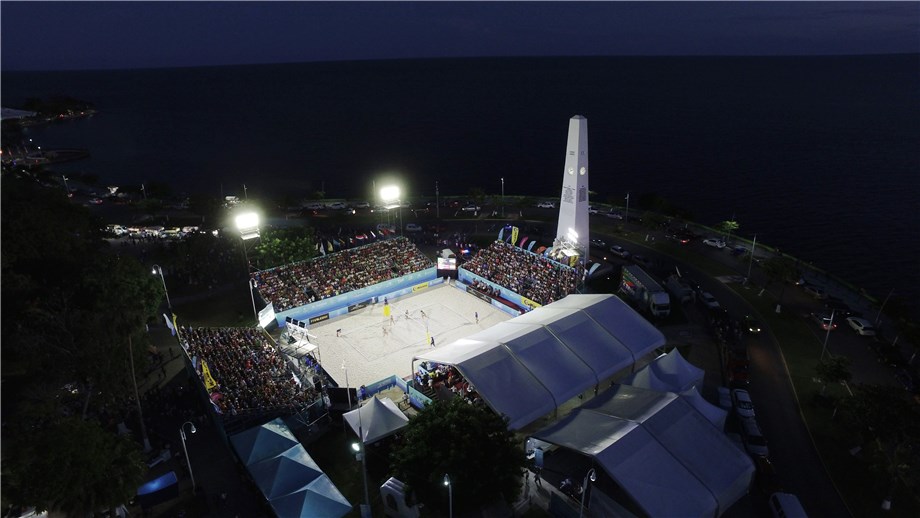 The FIVB World Tour returns to Chetumal on Mexico's Yucatan Peninsula for the second-straight season. 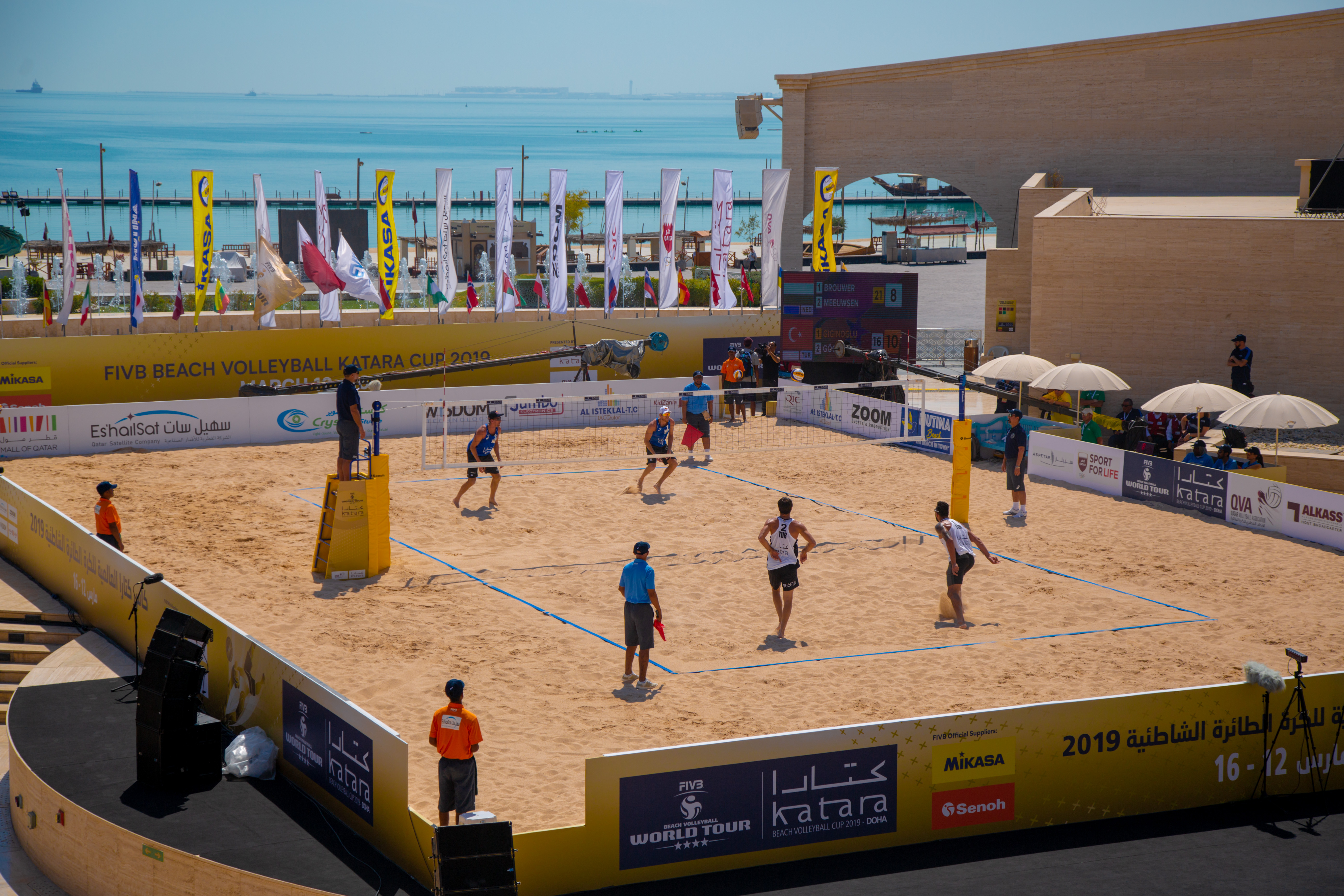 The side courts at the Al Gharrafa Beach Complex in Doha.
The US$5,000 men's-only event will be the sixth FIVB World Tour event in Qatar and the first of two tournaments in Doha on the 2019-2020 international schedule. The second Qatari FIVB World Tour event is scheduled for March 9-13 in Doha.
This week's play concludes in Mexico for the expanded Chetumal Open where men's play joins the competition schedule. The inaugural event on the east coast of the country featured women's-only play as Canadians Heather Bansley/Brandie Wilkerson topped the October 2018 podium. 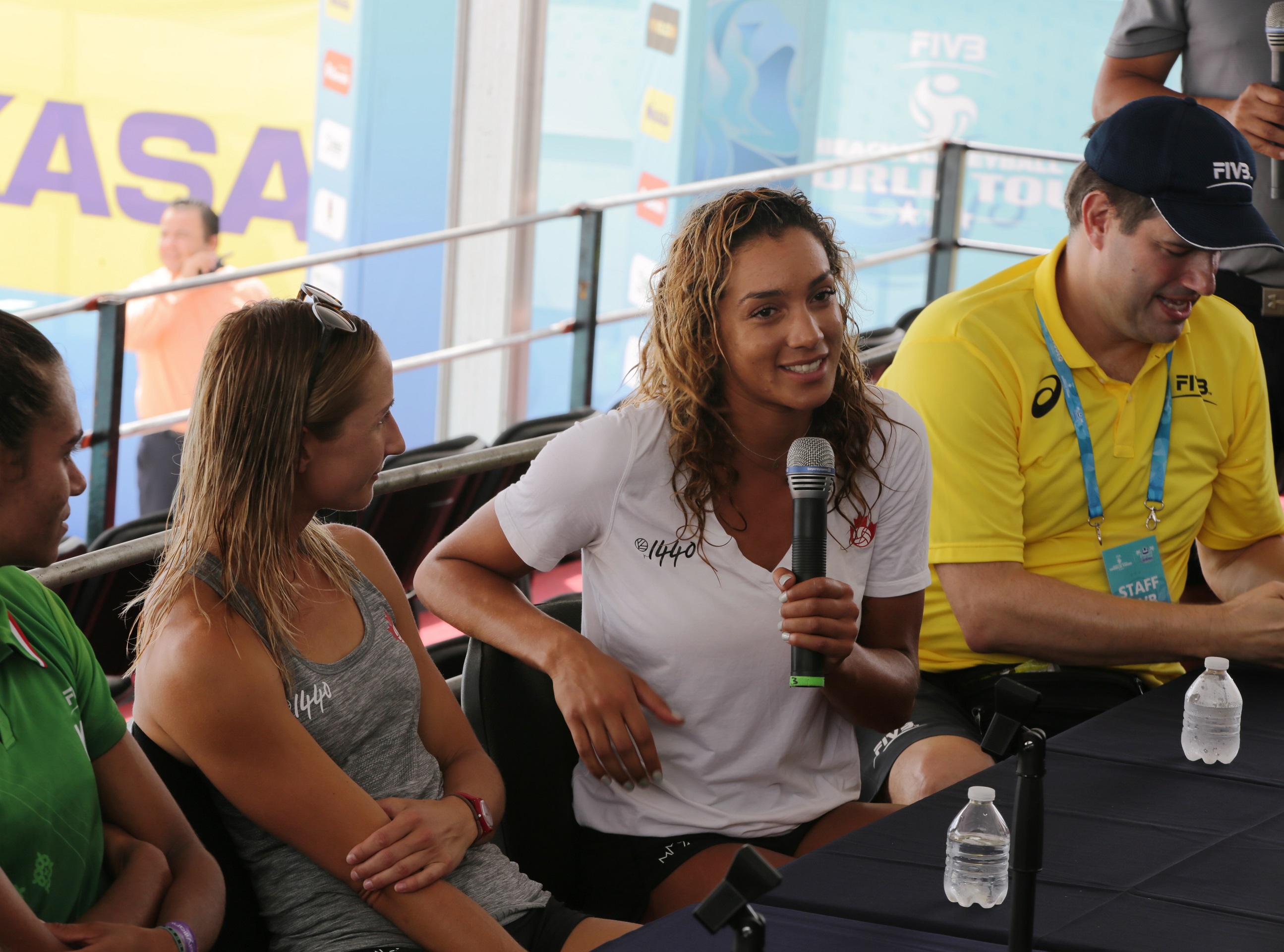 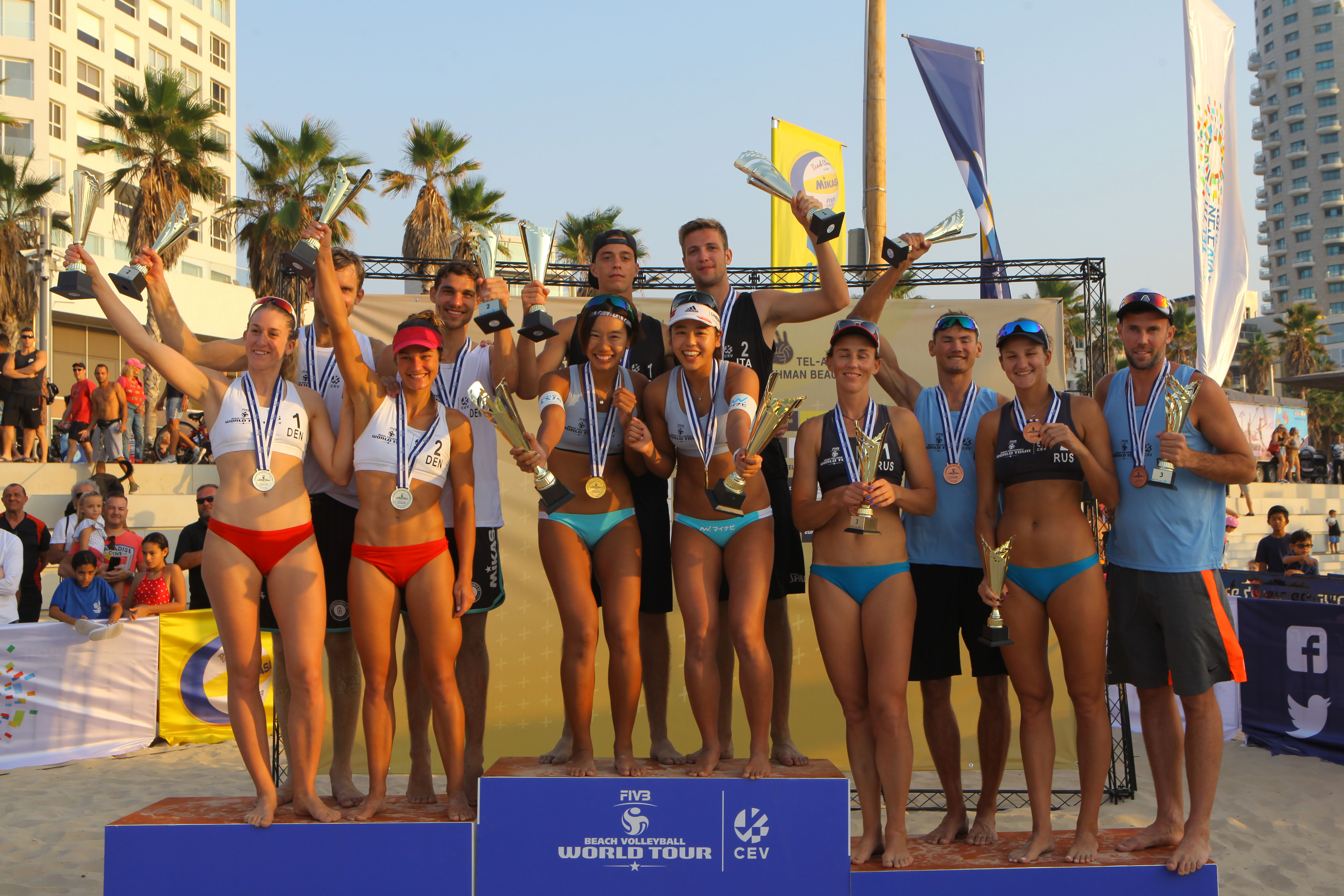