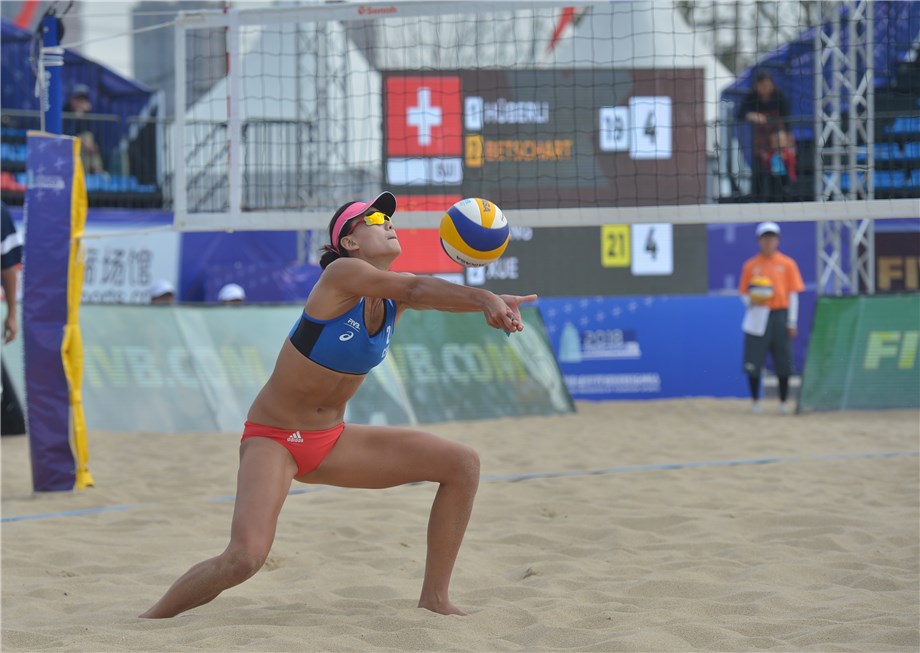 Las Vegas, USA, October 16, 2018 – The city of Las Vegas is set to become the 13th location in the United States to host a FIVB Beach Volleyball World Tour stop as the famous resort city is the stage of the FIVB Las Vegas Open presented by p1440 from October 16-21.
The tournament, which will have $300,000 in prize money, is the ninth overall and the second four-star event of the 2018-2019 season and the points earned by teams will count towards the qualification process for the Tokyo 2020 Olympic Games.
This is also the first of five confirmed World Tour events in the USA this season, with the following happening in Fort Lauderdale (February 5-10, 2019), and locations to be confirmed in Florida (February 13-17), Texas (March 20-24) and Los Angeles (May 8-12).
Action starts on Tuesday with country-quota playoffs for teams from Brazil (women) and Canada (men only). The qualification tournament will take place on Wednesday and will set the stage for the 32-team main draw competition starting on Thursday. 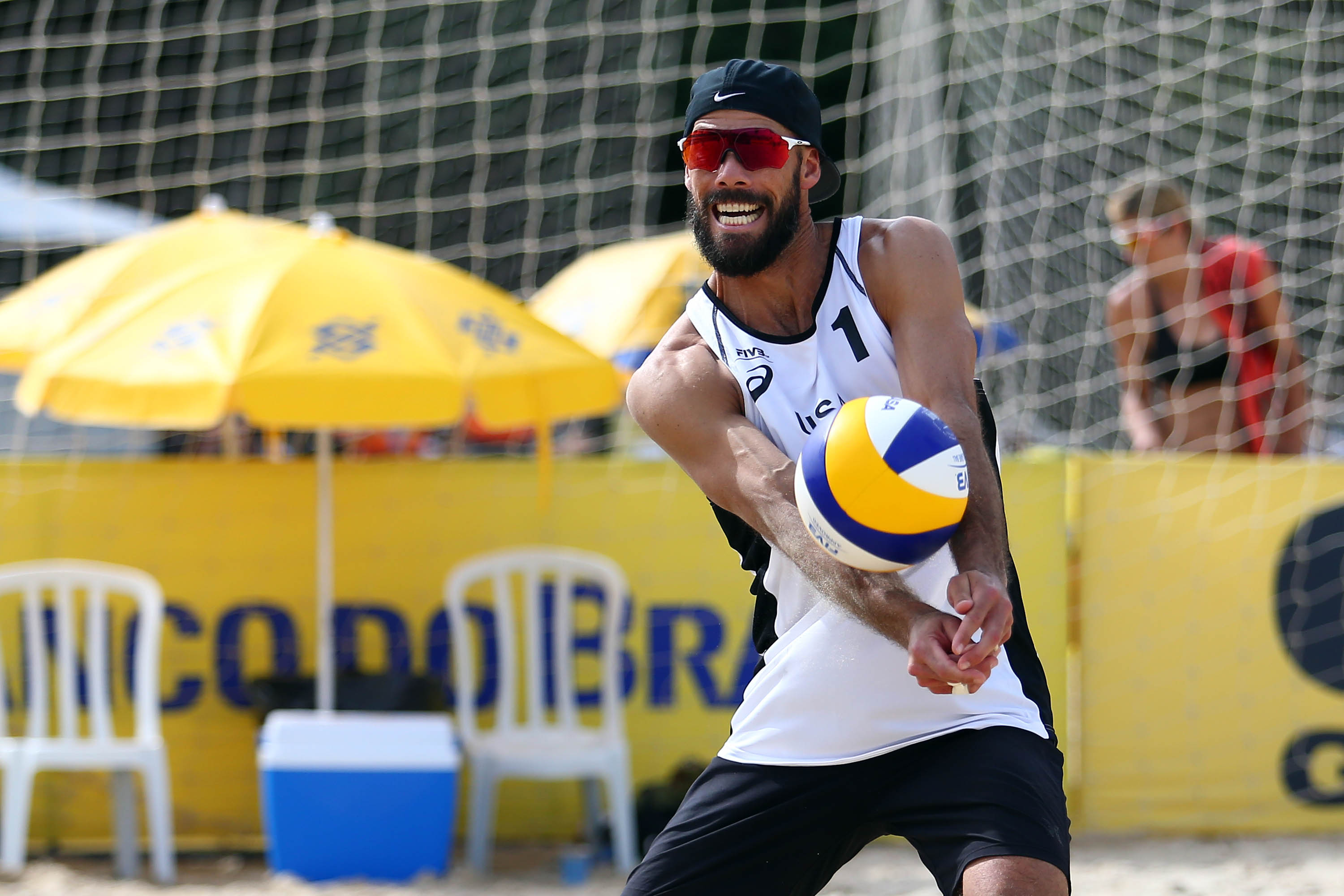 Indoor Olympic champion Reid Priddy will compete in the Las Vegas qualifier
The qualification stage will gather 21 men’s teams from 11 different countries. Hosts USA will feature a strong lineup of tandems aiming for the eight main draw spots, including indoor Olympic champion Reid Priddy, who partners with Jeremy Casebeer.
Two-time Olympian Sean Rosenthal and his new partner, former basketball player Chase Budinger, will also be in contention. Tri Bourne, who was sidelined for two years due to a chronic inflammatory muscle disease and recently returned to the World Tour winning a gold medal in the three-star tournament in Qinzhou, will share the court with Trevor Crabb.
For the women, the qualification tournament will reunite 17 tandems from ten nations. Among them are Brazilian up-and-comers Rebecca Cavalcanti and Ana Patricia Silva, who compete in Las Vegas after winning back-to-back World Tour medals in Qinzhou (gold) and Yangzhou (silver).
The competition for the main draw berths will also feature some seasoned beach volleyball veterans as 39-year-old American Olympian Nicole Branagh, who will pair with 24-year-old Brittany Howard, and Beijing 2008 bronze medallist Chen Xue of China, who partners Fan Wang.
The Las Vegas Open is a partnership between the FIVB and the p1440 event series, an American domestic tour created from the vision of three-time Olympic gold medallist and one-time Olympic bronze medalist, Kerri Walsh Jennings, and husband Casey Jennings. The series, which allows international players to compete at it, held its inaugural event, the p1440 San Jose Invitational, from September 28-30 and Latvia’s Aleksandrs Samoilovs/Martins Plavins and Canada’s Heather Bansley/Brandie Wilkerson were the winners.
Official p1440 San Jose Recap from p1440 on Vimeo.