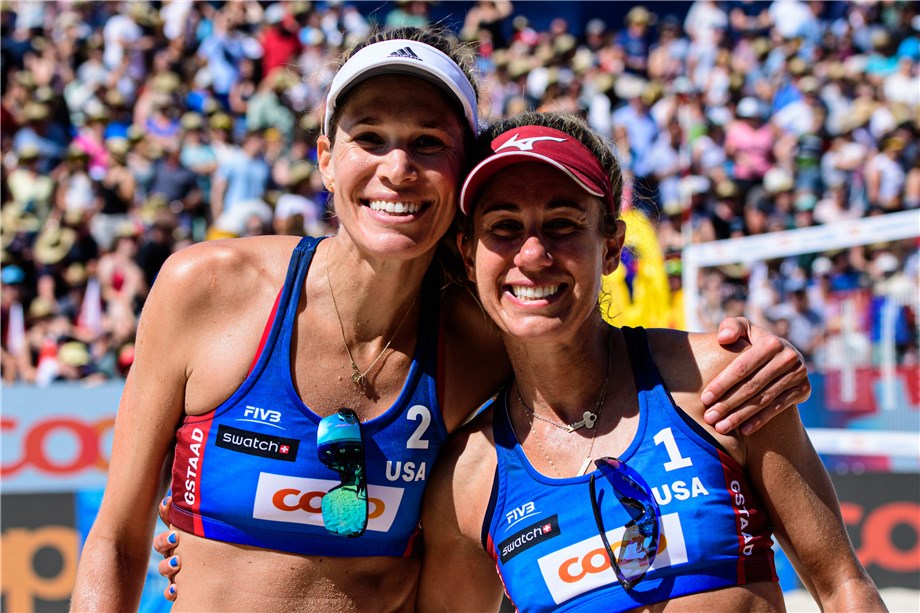 Lausanne, Switzerland, January 14, 2020 – April Ross and Alexandra 'Alix' Klineman have been rewarded for another memorable year by being named 2019 USA Volleyball’s Women’s Beach Co-Players of the Year.
It is the eighth time that the 37-year-old Ross has won the award and the first for the 30-year-old Klineman.
Quick links - Beach volleyball:
FIVB Beach Volleyball World Tour
FIVB.com - Beach volleyball
Facebook
Twitter
Instagram
Ross and Klineman won two golds on the FIVB Beach Volleyball World Tour, at the Gstaad 5-Star and the Itapema 4-Star. They also won silver at the Tokyo 4-Star, which acted as the Tokyo 2020 Olympic Games test event, and at the Hamburg 2019 FIVB Beach Volleyball World Championships.
“We wanted to make sure we took some time off in the fall so we could feel refreshed and give it our all this year,” Ross said. “We started ramping up in December and worked on some things we identified as weaknesses from last season to get a head start.
“There’s no aspect of this sport that’s off limits to improvement this year: nutrition, fitness, strength, sports psych, reading, video.”
Ross and Klineman will have qualification for Tokyo 2020 in their sights when they return to the World Tour. They are ranked second in the FIVB Olympic and World Rankings.
The top 16 in the FIVB Olympic Rankings will qualify earn a berth for their country at Tokyo 2020, with a maximum of two teams per National Olympic Committee (NOC). It means the duo remain right on course for a place in the competition that takes place at Shiokaze Park from July 25 to August 8.
Ross won silver at London 2012 and bronze at Rio de Janeiro 2016, while for Klineman it will be her Olympic beach volleyball debut if they qualify.
“We took care of some really important tournaments for Olympic qualification,” Klineman said. “That coincided with the high point of our playing level. At World Championships, Gstaad and Tokyo, I felt we were executing at a high level.
“There a lot of strong teams on the women’s side. There are probably five to eight teams capable of winning any given tournament. No matter how good we are, we have to play our best for a chance to get a medal in Tokyo.” 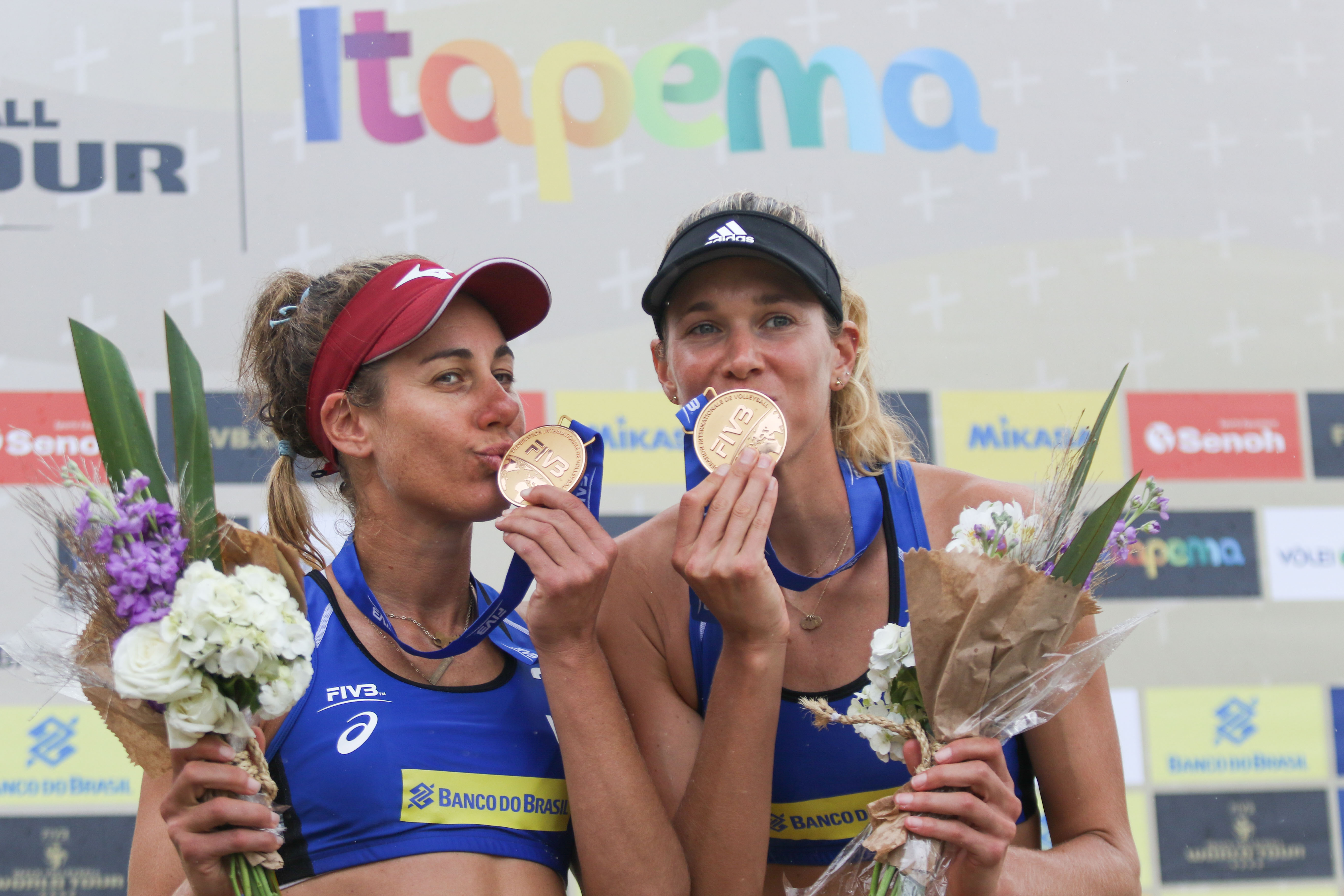