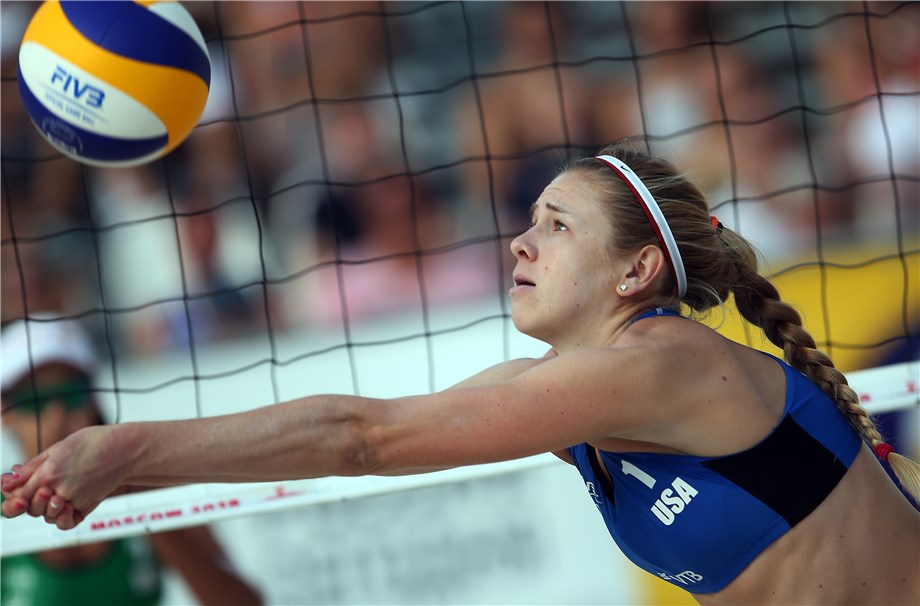 Summer Ross has been named USA Volleyball's Female Beach Player of the Year after a great season with two different partners on the FIVB circuit.

Lausanne, Switzerland, December 27, 2018 - Summer Ross has been named USA Volleyball's Female Beach Player of the Year for the second time in her career in recognition of a spectacular season that had her win medals at four FIVB beach events and four AVP events with two different partners.

Ross started the season with bronze at the FIVB five-star event in Fort Lauderdale, with Brooke Sweat, but the pair broke up shortly after and Ross teamed up with Sara Hughes for the remainder of the year.

After six events together, Ross and Hughes found the FIVB podium when they won their first international medals as a team - a bronze in Espinho. They went on to win at Moscow taking another third place in Yangzhou. 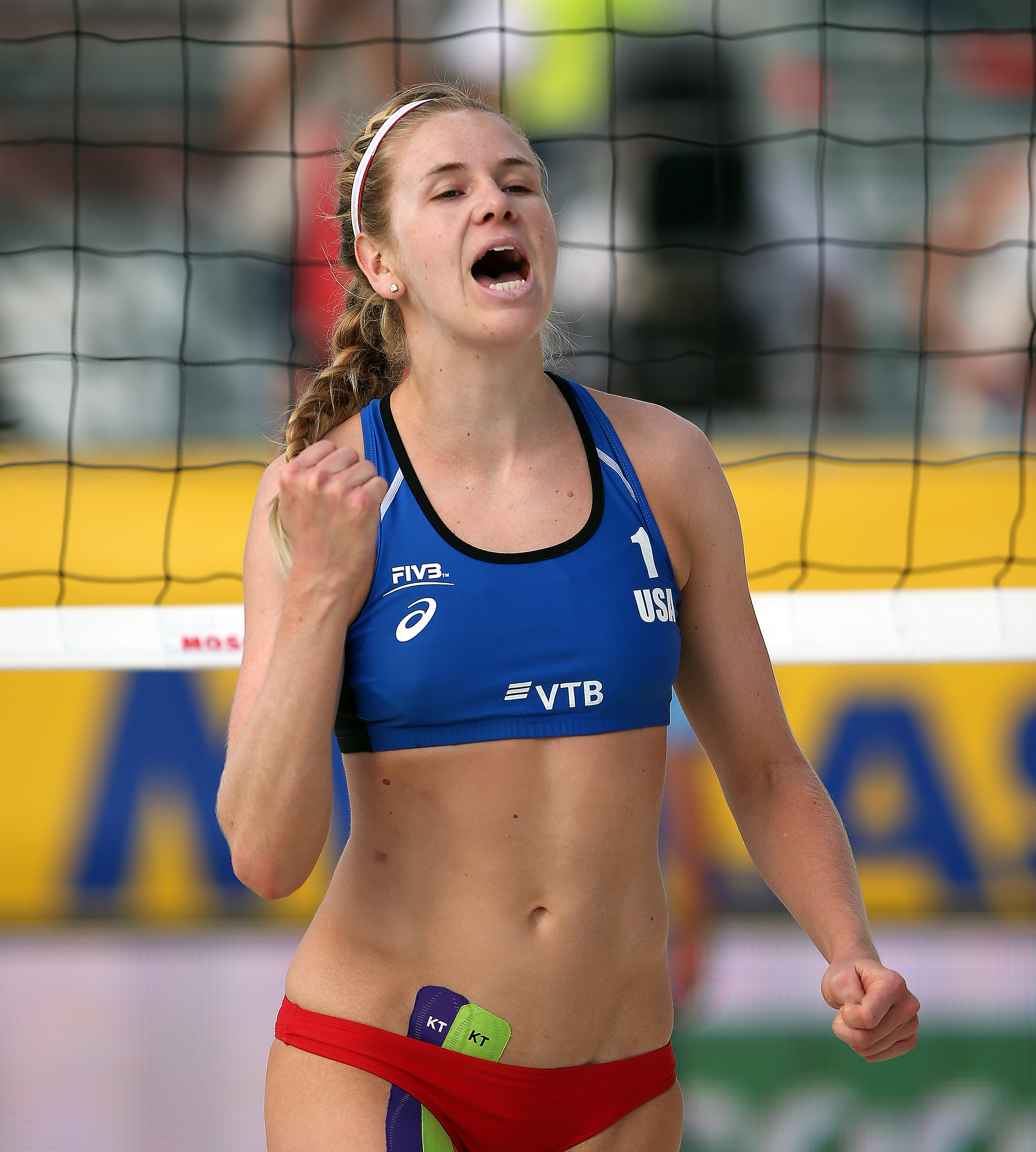 Summer Ross celebrates a win, together with teammate Sara Hughes, over Brazil's Agatha Bednarczuk and Eduarda 'Duda' Santos Lisboa at the Moscow stop of the 2018 FIVB World Tour.

Ross and Hughes are ranked 10th overall and second among USA teams on the FIVB World Tour heading into 2019. With two qualifying finishes, Hughes and Ross are fourth among the USA teams in the provisional Olympic rankings, ahead of Tokyo 2020.