Rules of the Game and Refereeing open FIVB Commission meetings 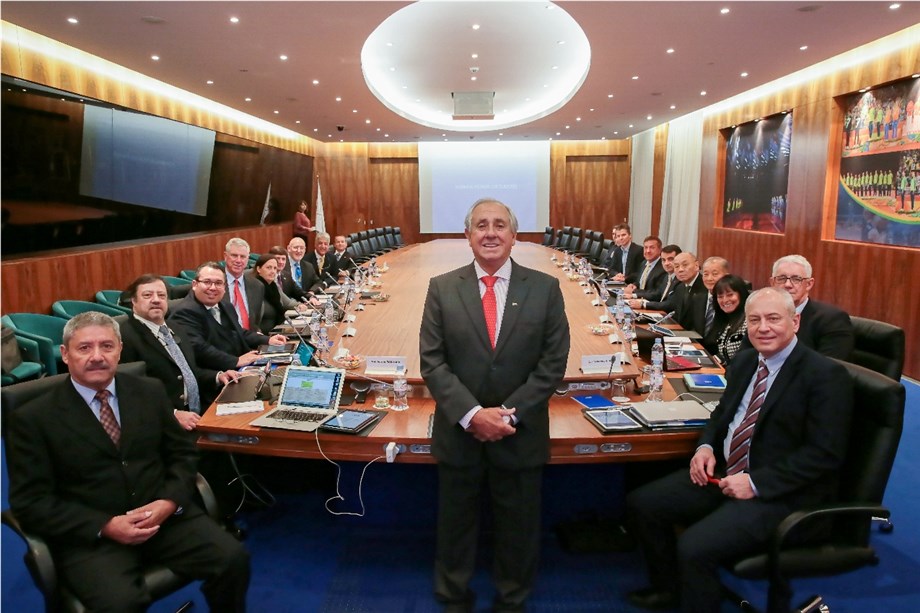 Lausanne, Switzerland, January 23, 2017 – FIVB President Dr. Ary S. Graça F° underlined the success of the refereeing programme at the Rio 2016 Olympic Games and the importance of technology as he opened the first meeting of the merged Rules of the Game and Refereeing Commissions in Lausanne, Switzerland on Monday, which was also the first in a series of commission meetings to be held at the FIVB headquarters in the early months of 2017.

“We held preparation seminars for the referees before the Rio 2016 Olympic Games, which were a huge success, and we are committed to preparing our referees more than ever before. We are introducing new technology like the Video Challenge System into our sport and our primary goals must be to help improve the quality of our refereeing and make sure the rules of the game are constantly updated to keep up with the times and maintain spectator appeal,” said President Graça.

Technology has continued to be a key area of development for volleyball referees in 2016. Arguably the most visible change to how volleyball and beach volleyball are played since the Olympic Games in London in 2012, the Video Challenge System now helps officials and players have a clearer picture when it comes to block touches, net faults, line calls and foot faults, whilst also adding a sense of excitement to proceedings. By providing an improved experience on and off the court, it is revolutionising the sport. 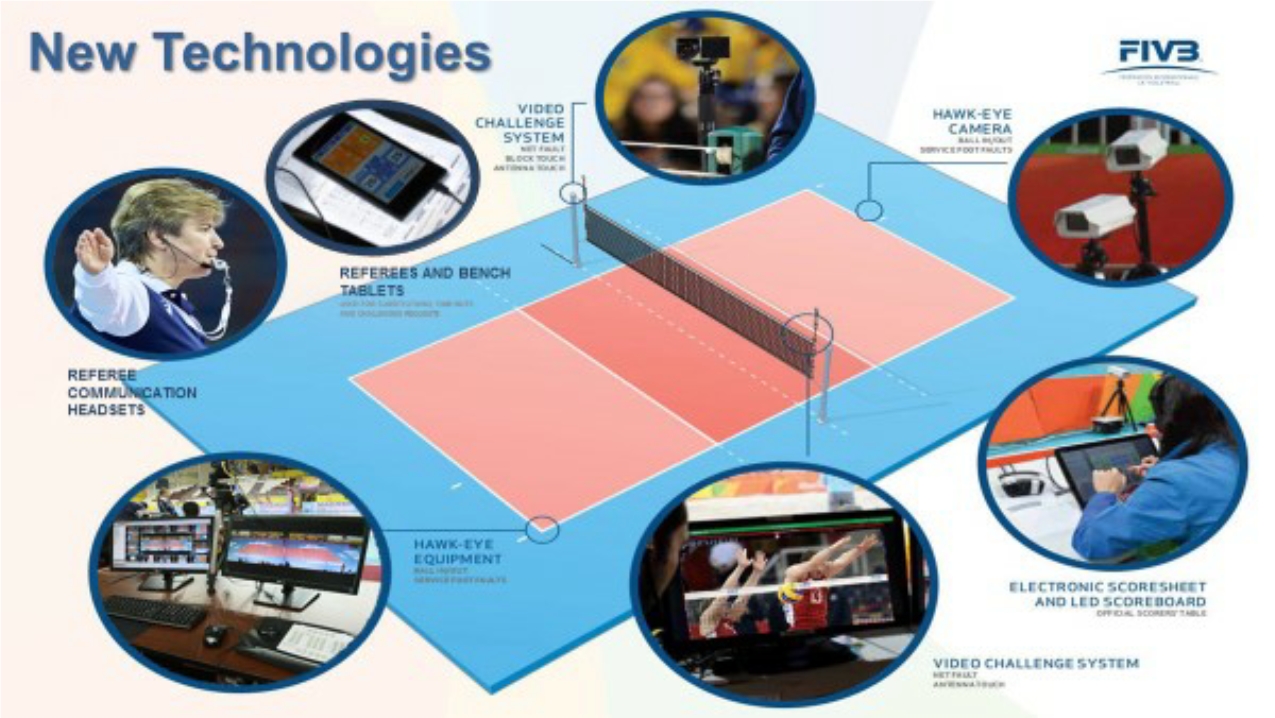 FIVB President Graça said: "The FIVB is focused on improving the resources available to referees to ensure the game is absolutely fair to the athletes’ actions. The Volleyball Challenge system is a great example of such an improvement."

The commission members heard a report on the referee evaluation process in 2016. That was followed by a presentation of the mental fitness programme led by Mattia Piffaretti, which aims to assess and prepare referees for the challenges of international refereeing. The commission members also reviewed the steps put in place to ensure the continued success of refereeing programmes in the run up to the Tokyo 2020 Olympic Games.

The meeting participants then split into four groups to discuss specific issues, including referee categorization, referee education and teaching materials, the rules of the game and regulations, and beach volleyball.

Mr Lima also provided the meeting participants with a summary of the historic meeting with eight of the top volleyball leagues in the world held at the FIVB headquarters on Thursday and Friday to discuss the international volleyball calendar. He stressed the importance of a unified competition calendar for FIVB events, for the players, referees and fans.

Following a new format put in place by the FIVB Board of Administration in December, Commissions will now have no more than 10 members in total – a President, Secretary and eight members – to allow for easier dialogue within the Commission and the FIVB Secretariat. The Commissions will lean on experts in the field for ideas and solutions although only members will be allowed to vote on proposals put forward to the Executive Committee. Read more here.