Savani takes his leave from volleyball

Rome, Italy, May 2, 2020 – Cristian Savani has announced his retirement from professional volleyball at the age of 38.

Rome, Italy, May 2, 2020 – Cristian Savani has announced his retirement from professional volleyball at the age of 38.
The former Italy captain led the Azzurri to bronze at the London 2012 Olympic Games, and also won a silver and two bronze in the FIVB Volleyball World League, and gold at the 2003 and 2005 CEV European Championships.
“After a career of nearly 20 years I have decided that the moment has arrived to turn the page,” Savani wrote on his Instagram channel.
“I am writing this first of all to thank sport and volleyball that has given me and allowed me to live so many emotions. A big thank you especially to volleyball and all the opportunities it has given me.”

Savani hails from Castiglione delle Stiviere, a small town near Lake Garda in the north of Italy and he began his career with Gabeca Pallavolo.
The former Italy number 11 won the Italian championship and Coppa Italia with Lube Volley, and then claimed two Chinese titles with Shanghai Volley.
Savani also played in Qatar and Turkey, but in 2017 he returned to Italy when he signed for Latina and in 2018 moved on to BluVolley Verona. 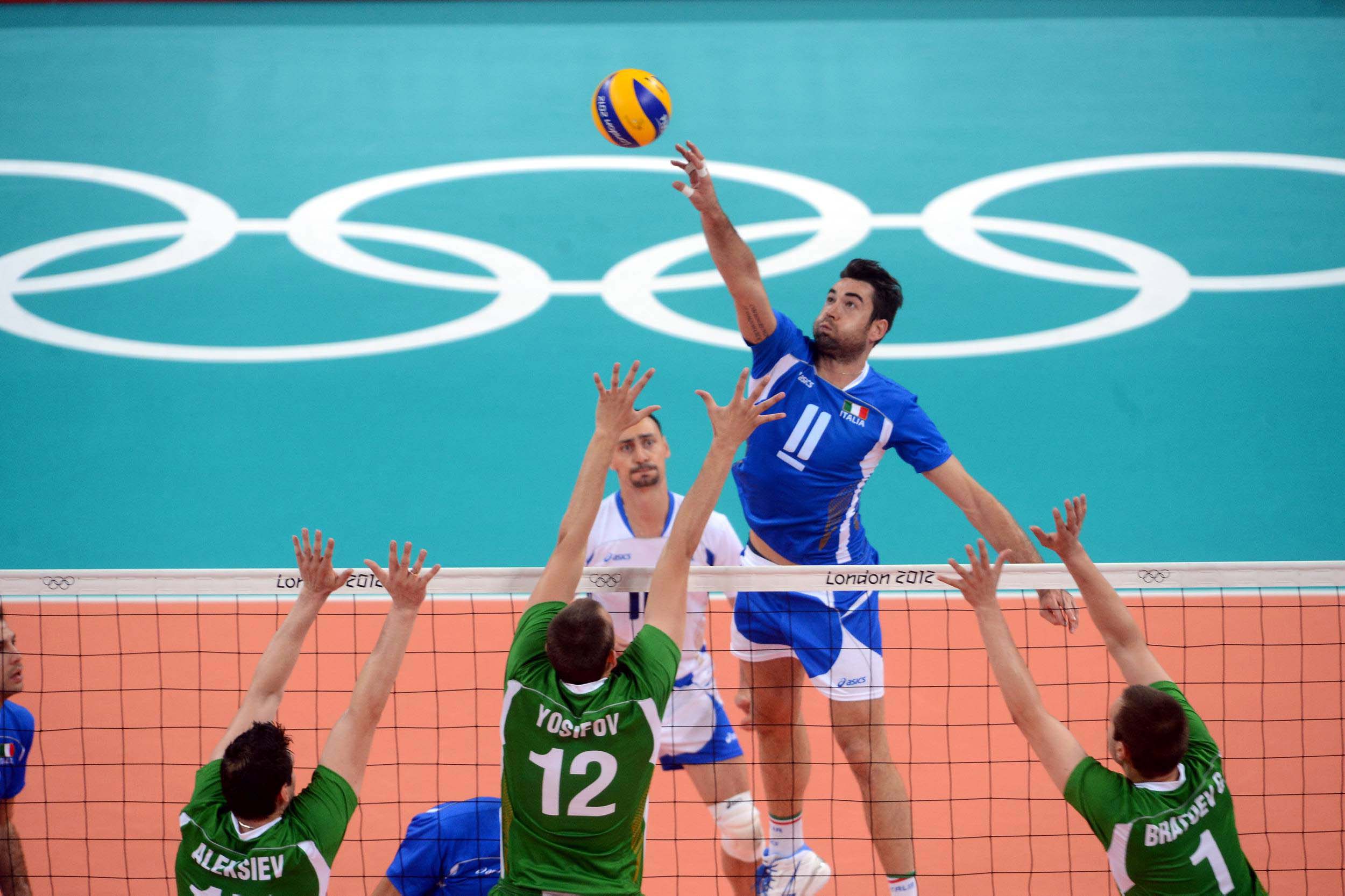 “I want to thank my wife Mihaela, who has been both my rock and support in all the choices I have made, and the shoulder on which I cried in my darkest moments.
“Because of the emotions in your career, as you grow you understand what matters in life and how being settled helps you as an athlete. Thank you too Mia, because wherever we have taken you in the world, you have always found a way to make everything a wonderful adventure.
“I would like to thank all my coaches, directors, physiotherapists, doctors and my teammates, and everyone I have met on this magnificent journey. For better or worse you were all part of this.
“Now the moment has arrived for me to use all my experience, all my determination and all my dedication in what my second shirt will be, the shirt of my second life. Whichever one it is away from the court, I hope to be hugely involved in this sport.
“Thank you all.”