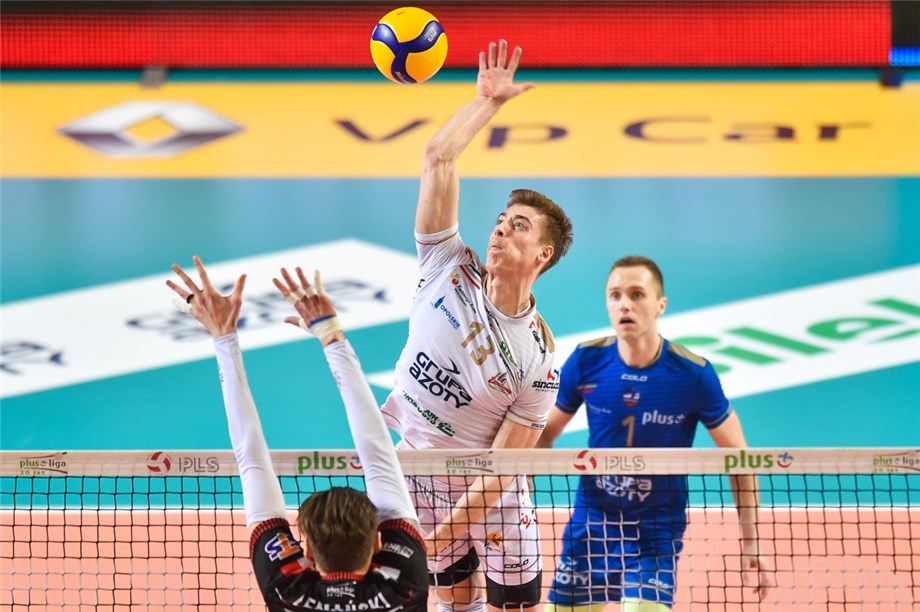 Kamil Semeniuk on the attack for ZAKSA Kedzierzyn-Kozle against Asseco Resovia Rzeszow in Poland's PlusLiga.

Kedzierzyn-Kozle, Poland, February 24, 2020 - Poland's Kamil Semeniuk has been having a great season this year, capped this weekend by his performance that helped keep Zaksa Kedzierzyn-Kozle close on the heels of table leaders Verva Warsaw in the PluLiga.

Notwithstanding, Semeniuk picked up his fourth MVP of the game award this season, as ZAKSA remained second in the standings, just one point short of the top.


Just a few days previously, the 23-year-old outside, a silver medallist with Poland in last year's Universiade, had also been key in ZAKSA's win over Germany's BfB Friedrichshafen, as the Polish club remained undefeated after six rounds of pool play and through to the quarterfinals of the European Champions League. 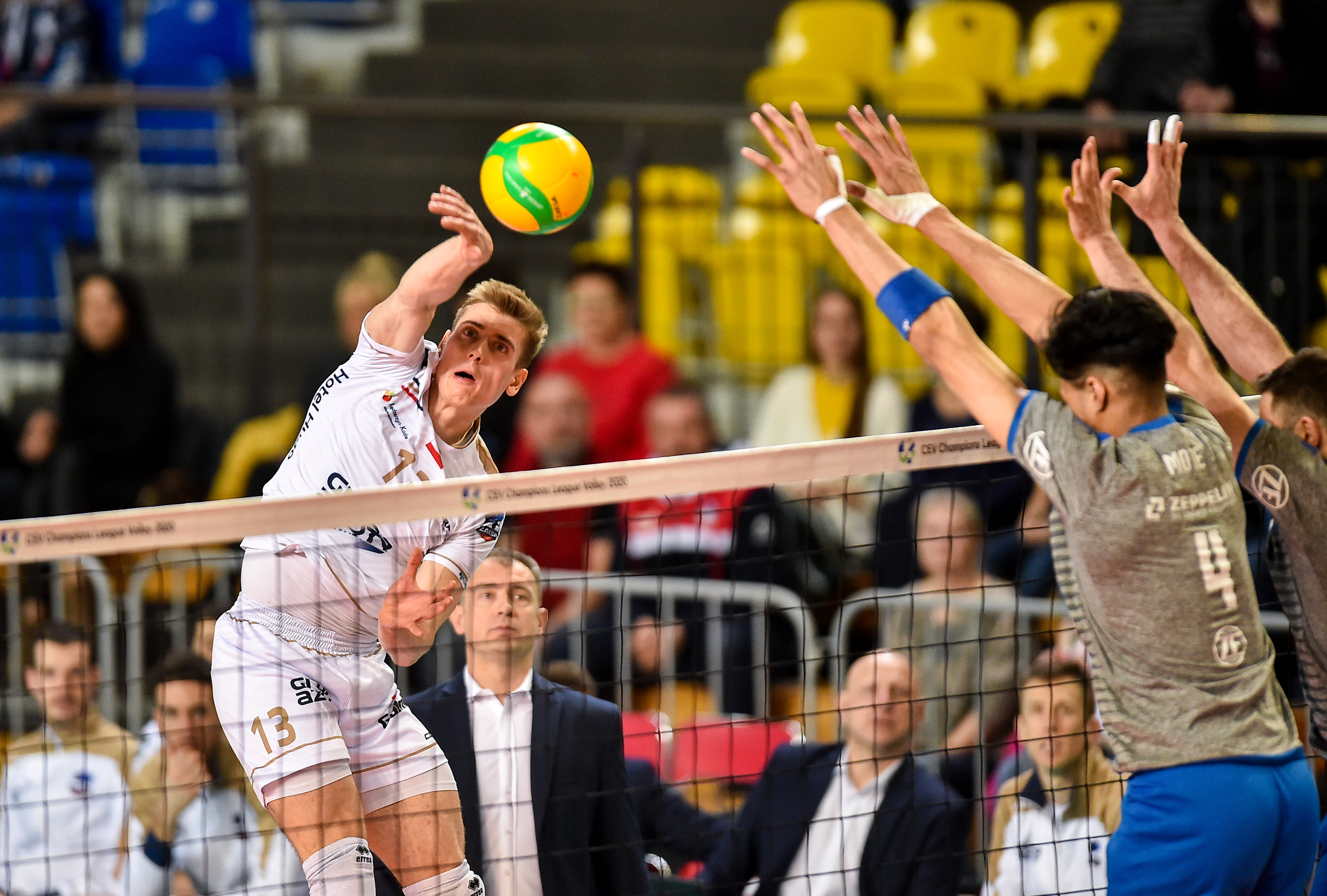