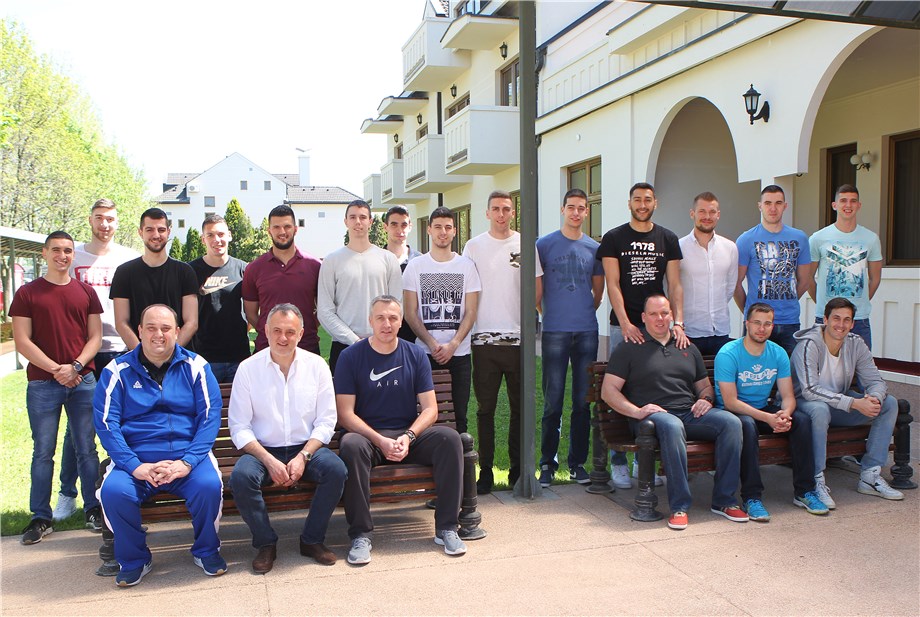 The first group of Serbia's National Team players gathered in Kovilovo, outside of Belgrade, to begin preparing for the 2018 VNL and World Championship.

Belgrade, Serbia, April 23, 2017 - Serbia's Men's National Team made their first gathering of the season this past weekend, ahead of the 2018 FIVB Volleyball Nations League and 2018 FIVB Volleyball Men's World Championship as they head to both competitions aiming for the highest possible distinctions.

Players from around Europe who have already completed their club obligations for this season gathered at the beautifully situated Kovilovo Sports Centre just outside of Belgrade to begin training as they wait for the remainder of the international stars to join the group.

Head coach Nikola Grbic has invited a total of 32 players for the preparation, but his assistants Nedzad Osmanac and Dusko Nikolic, began with 14 players this weekend.

Grbic himsels will join the squad now that his obligations with Calzedonia Verona are over in Italy's A1 League. 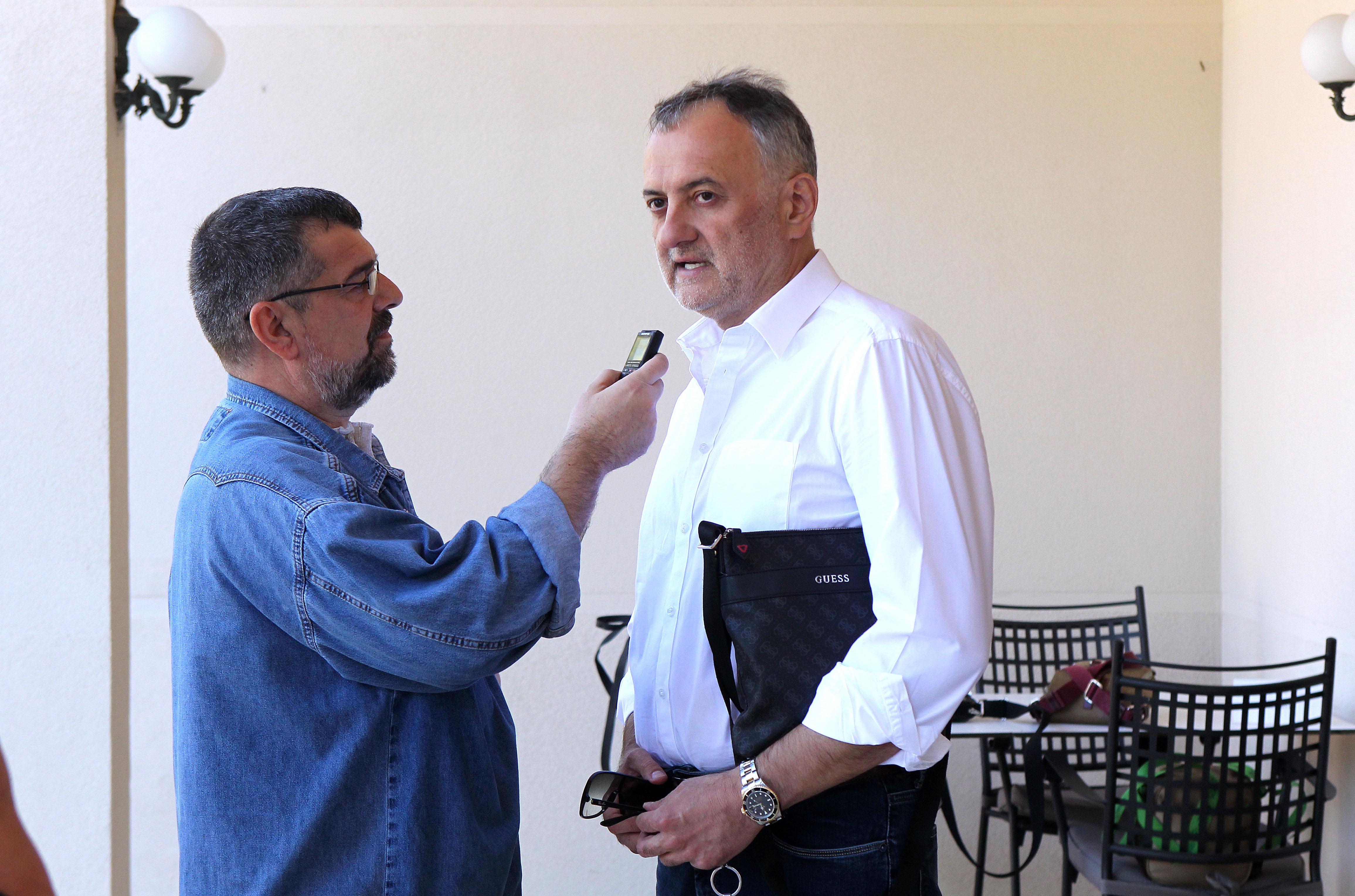 "It feels strange to be one of the older players at this first gathering," said Dusan Petkovic, 26, who returns to the National Team after an absence of four years. "It's always an honour to be part of the National Team."

"It's too early to say something about this year's obligations, but of course Serbia always aims for gold," added Petkovic, who plays for Argos Sora in Italy's A1 League.

"I just hope I make the cut and get to play for the National Team in the VNL," said Petar Krsmaovic, middle blocker of Russia's Gazprom Jugra Surgut. "Serbia's aims always remain the same, even though we have two goals this year." 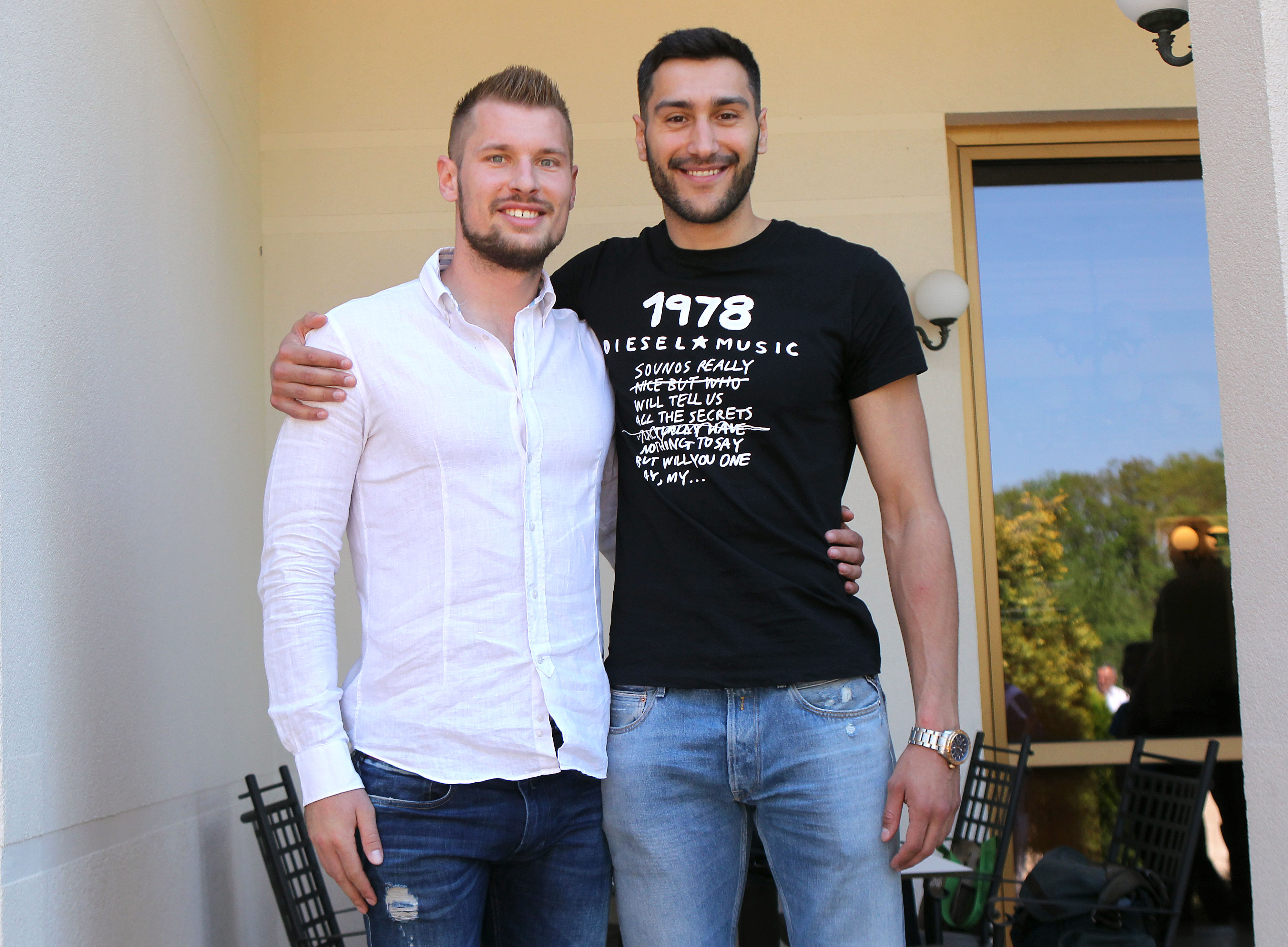 Dusan Petkovic (left) and Petar Krsmanovic at the first meeting of the Serbian National Team ahead of their 2018 obligations.