Sights on Tokyo 2020 as Olympic qualification process is laid out 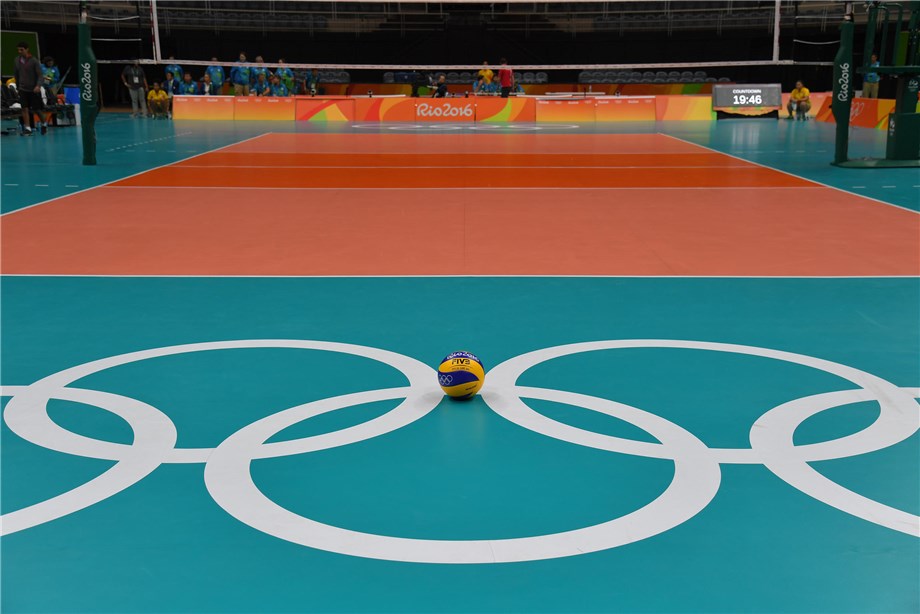 With the World Championships now over, attention shifts to the Tokyo 2020 Olympic Games and the qualification process for the ultimate sporting event of the planet.

Lausanne, Switzerland, November 19, 2018 - With the 2018 FIVB Men's and Women's World Championships now behind us, after Poland and Serbia triumphed in Turin and Yokohama, attention shifts to the next huge event in the international volleyball calendar for national teams - the Tokyo 2020 Olympic Games which are now less than two years away.

A total of 12 volleyball teams per gender will participate in the globe's ultimate sporting event - but other than hosts Japan who are guaranteed their berths, the other qualifiers will have to go through a gruelling process to confirm their positions amongst the cream of the world. 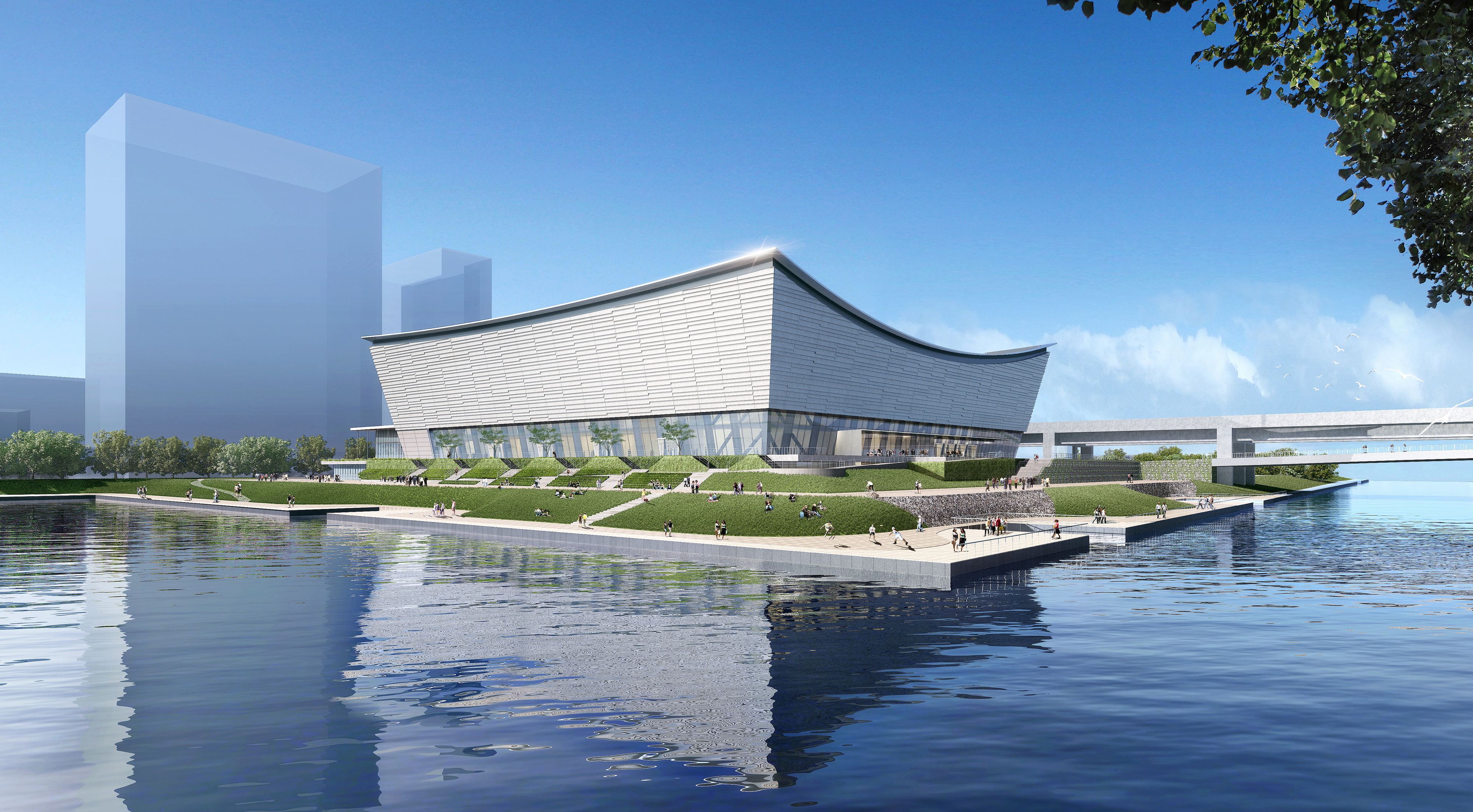 Artists' render of Ariake Arena when finished, that will host the volleyball matches of the Tokyo 2020 Olympic Games.

The qualification process for Tokyo 2020 begins in 2019 with six four-team world tournaments per gender, involving national teams ranked 1-24 in the FIVB World Rankings as at 1 January 2019.

The winning team of each of these tournaments gets a ticket to Tokyo 2020. 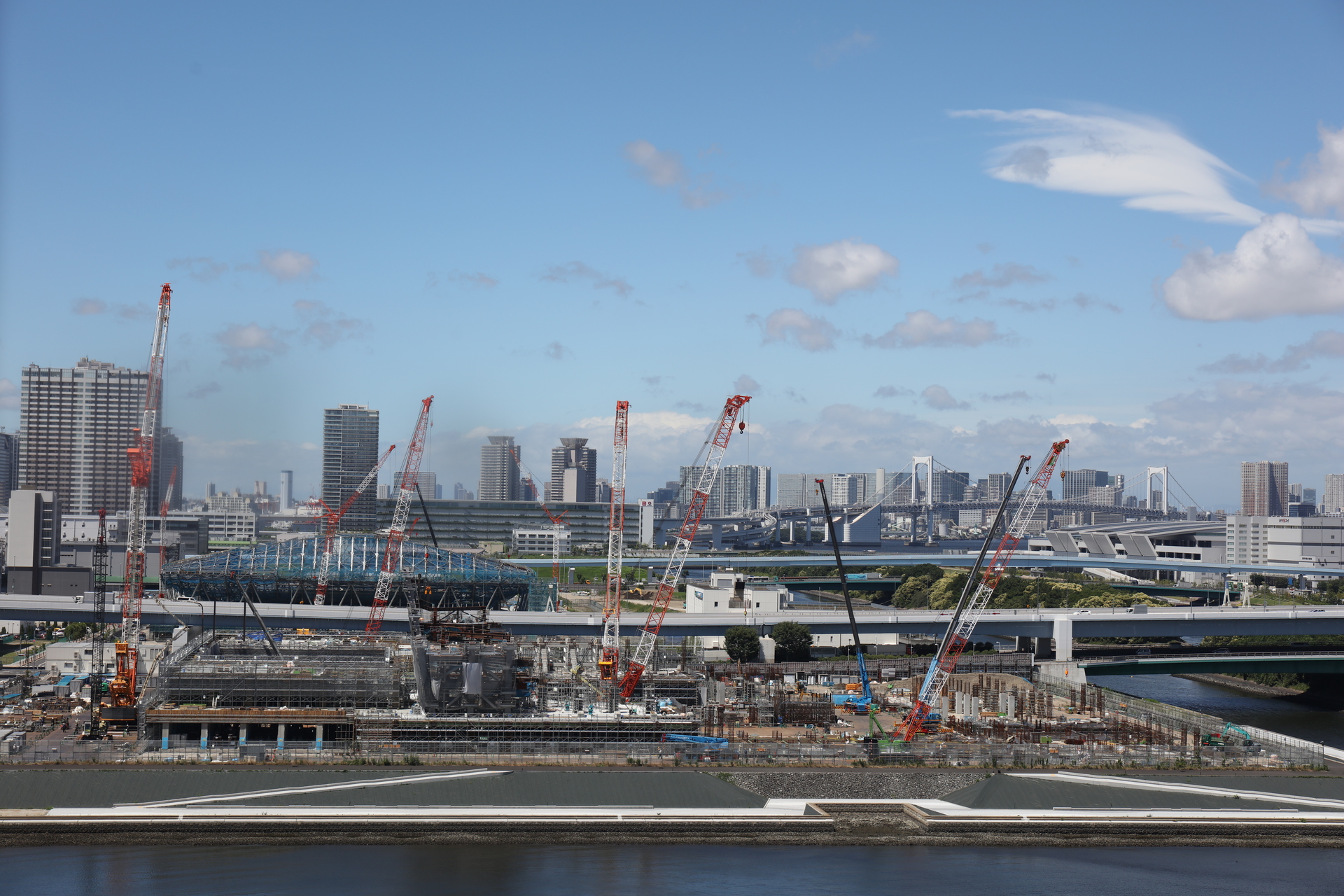 Ariake Arena, home of the volleyball matches at the Tokyo 2020 Olympic Games, during the ongoing construction phase.

Once that is done, each of the five Continental Confederations (Africa, Asia, Europe, North & Central America and Caribbean, South America) will organise their own Olympic Qualification Tournaments in January 2020 to advance one team each to Tokyo 2020.