Team of the Week: Bansley and Wilkerson 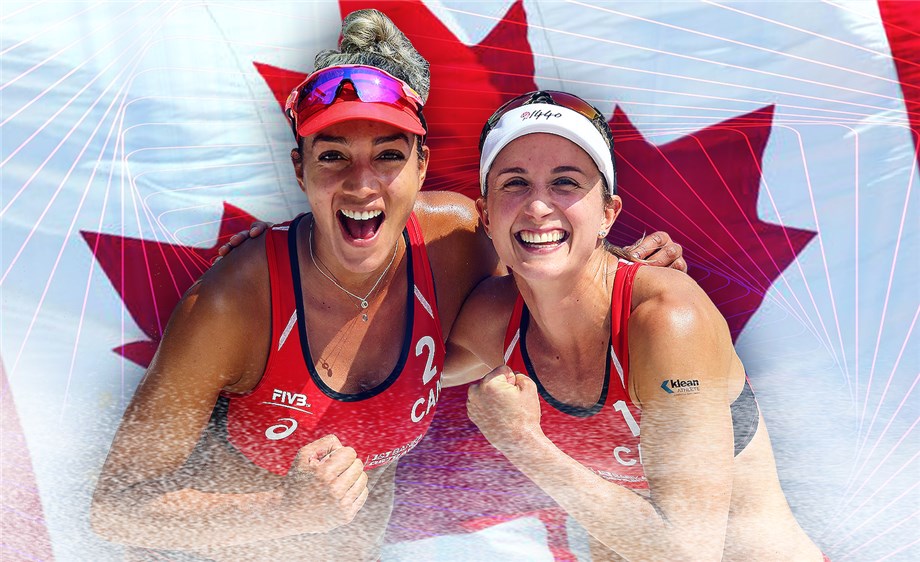 Wilkerson (left) and Bansley are en route to Tokyo 2020

Lausanne, Switzerland, May 31, 2020 – Considering they weren’t sure how long they were going to be playing together, Heather Bansley and Brandie Wilkerson can certainly look back without any regrets on their decision to extend their partnership on the FIVB Beach Volleyball World Tour.
The Canadian pair initially teamed up for the Toronto 2016 FIVB World Tour Finals after Bansley had split with previous partner Sarah Pavan following their quarterfinal exit from the Rio de Janeiro 2016 Olympic Games.
Wilkerson had previously played alongside Julie Gordon on the World Tour. After playing with Bansley in Toronto, in November 2016 she played alongside Gordon in the North and Central American and Caribbean (NORCECA) Continental Championships in Trinidad and Tobago before becoming Bansley’s new teammate.
“We're only committed to this tournament,” Bansley told the Canadian Broadcasting Corporation (CBC) at the time. “I wanted someone who was prepared and playing and training all summer. I wanted someone I knew would be competitive.”
At their first World Tour tournament Bansley, 33, and Wilkerson, 28, finished ninth at the 2017 Fort Lauderdale 4-Star.
They failed to finish on the podium in 2017 with a quarterfinal finish at the Vienna 2017 FIVB Beach Volleyball World Championships their best result. 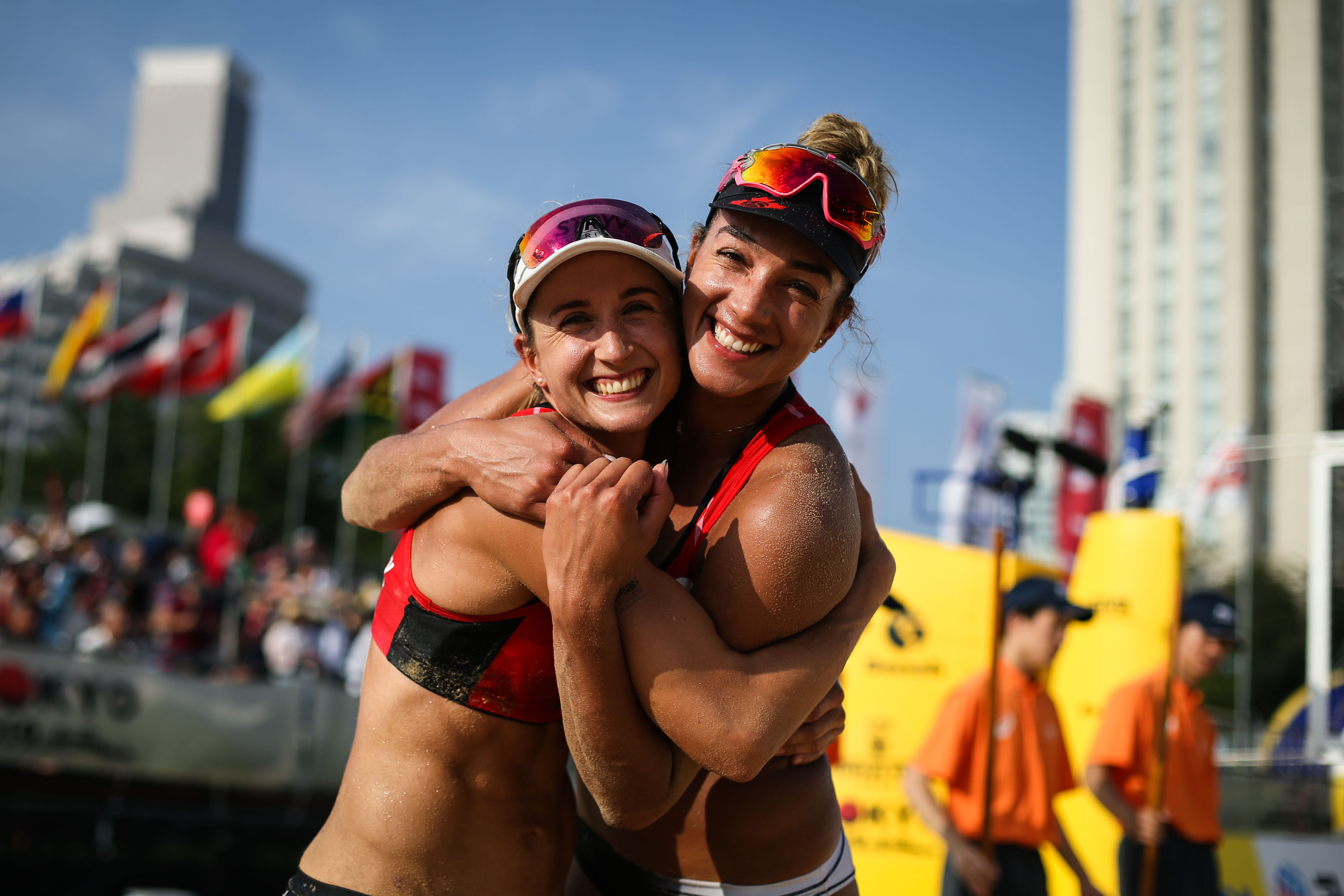 In 2018 though they truly hit their stride. In May they won bronze at the Itapema 4-Star in Brazil, then just over a month later won silver at the Ostrava 4-Star and gold at the Warsaw 4-Star.
They left the Gstaad 5-Star in July with another bronze and then rounded off the year by winning back to back gold at the Las Vegas 4-Star and Chetumal 3-Star.
“It’s been a long two weeks, we’re exhausted, but we really wanted to win today, that was our goal coming here,” Bansley said after their win in Chetumal.
“We came here to get some valuable Olympic qualification points, and this is a big win for us. The fans were amazing, they pushed us all the way to the final and it was a really special tournament.”
Those victories meant that Bansley and Wilkerson started 2019 on top of the FIVB Beach Volleyball World Rankings, but they were unable to hold onto top spot as the year progressed with only bronze from the Itapema and Tokyo 4-Star tournaments to show for their efforts.
Nonetheless they are sixth in the FIVB Olympic Rankings and on course for a place in Tokyo. The top 15 in the rankings on 14 June 2021, with a maximum of two per National Olympic Committee (NOC), will earn a berth for their country at Tokyo 2020, a tournament that will take place at Shiokaze Park.
Their success at the Tokyo 4-Star will stand them in good stead if they qualify. Like the Olympic Games it took place in July, so they know full well about the hot and humid conditions they are likely to experience come Games time.
For Bansley Tokyo 2020 would be her second Olympic Games, and while Wilkerson attended Rio 2016 as an alternative, if they carry on going as they have so far, she will have the chance to compete for real.
“It’s been on my radar since I got to take a peek at the 2016 Olympics and watch my partner now,” Wilkerson told Forbes.com in August 2019.
“Every day, it’s the same level of work ethic and grinding that I need to do. We’ve gotten ourselves to a very great position with the 2020 Olympics, but it’s nothing that we feel satisfied or relaxed for.”