Team of the Week: Herrera and Gavira 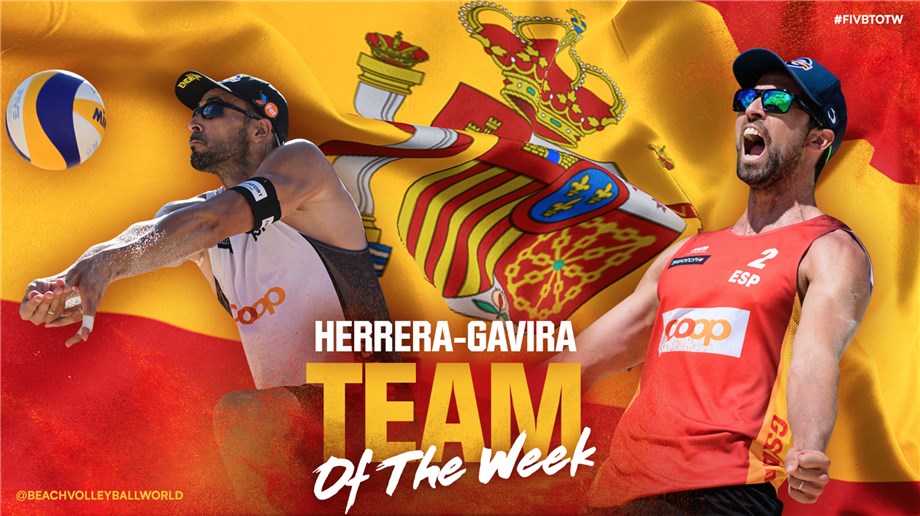 Lausanne, Switzerland, August 3, 2020 – Beach volleyball partnerships are often compared to marriages. As with any interpersonal relationship, they can either be short-lived or last for a long time. For Spanish duo Pablo Herrera and Adrian Gavira, it has certainly been the latter.
The two have been representing their country together on the FIVB Beach Volleyball World Tour since 2009 and have shared the same side of the court in 141 international tournaments. More than just represent Spain, however, the veterans have been doing so in consistently great fashion and are responsible for 20 of the 32 medals and three of the five golds Spanish men’s teams have won on the World Tour.
Since they joined forces in 2009, the 38-year-old Herrera, an Olympic silver medallist at the Athens 2004 Games with Javier Bosma, and the 32-year-old Gavira have only missed stepping on to a World Tour podium in two seasons, 2011 and 2014.
Good results, however, are rarely sufficient for beach volleyball teams to remain together in the long term. Most of the splits, in fact, typically happen because of the accumulation of natural disagreements that happen between people who work and travel around the world together for a long time.
The Spanish, however, have found an effective way to avoid what’s perhaps the only negative aspect of their long union.
“I don’t think we ever argued inside or outside the court,” Herrera said in an interview to the Beach Major Series ahead of the 2019 FIVB World Championship. “We’ve obviously gone through some moments of tension, but we talk right after the match and figure things out. We are like a family and we respect each other both as players and friends. And I think that’s the key for us to continue with the same ambitions from our first day together after 11 years playing.”
The Spanish, who both won medals at the U21 FIVB World Championship before claiming success at the senior level, have appeared together at the London 2012 and the Rio 2016 Olympics, finishing ninth on both occasions. 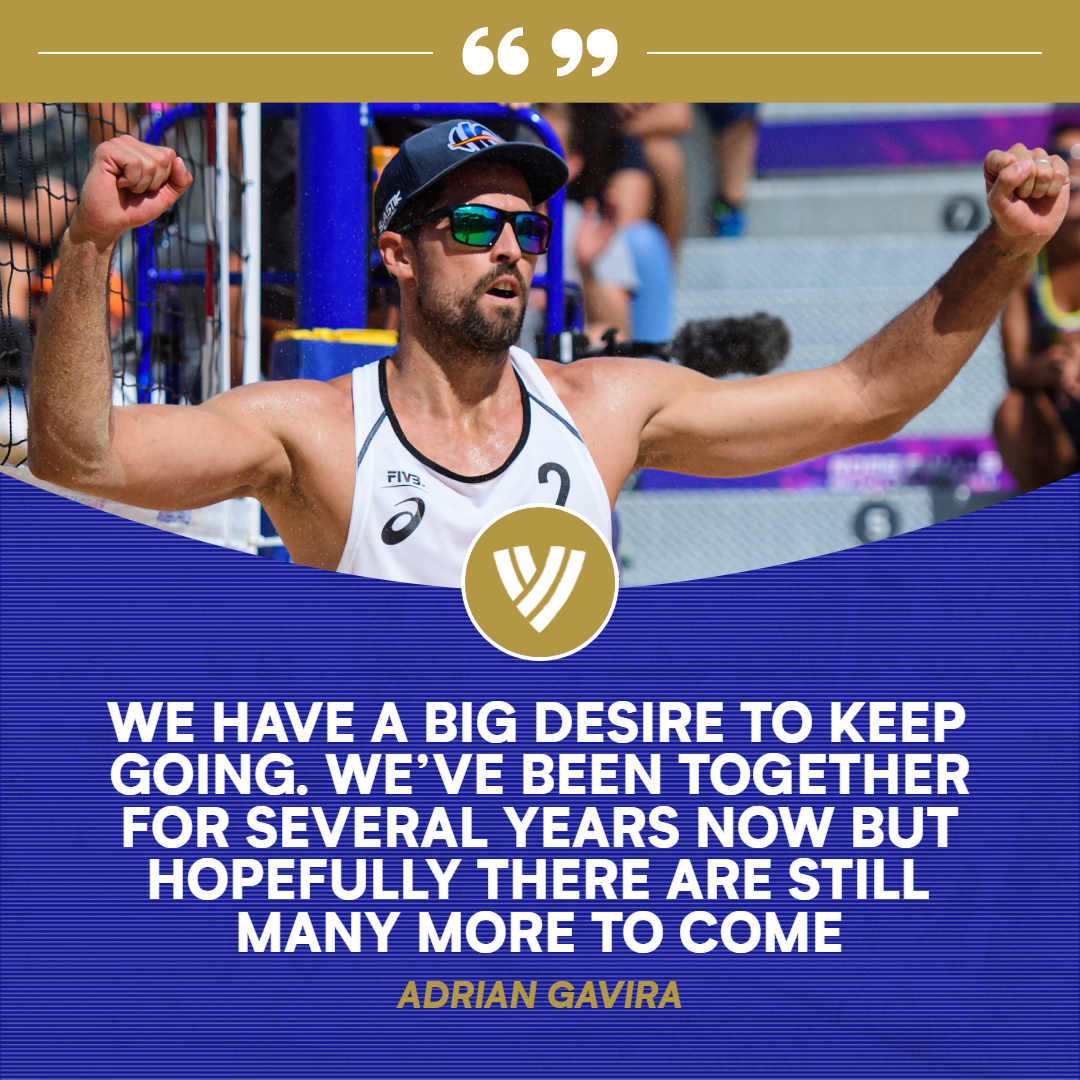 The veterans are in a good place in regards to making it to the Tokyo Games as they currently sit in tenth-place in the provisional Olympic Qualification rankings. But don’t think the event in the Japanese capital, which would be Herrera’s fifth-straight Olympic appearance, will mark the end of their run together.
“We have a big desire to keep going,” Gavira said. “We’ve obviously been together for several years now but hopefully there are still many more to come. We want to keep fighting and winning medals together.”
Quick links:
FIVB Beach Volleyball World Tour
Olympic Games Tokyo 2020
Facebook
Twitter
Instagram
Youtube