Thailand to host U19 Beach Volleyball World Championships in 2020 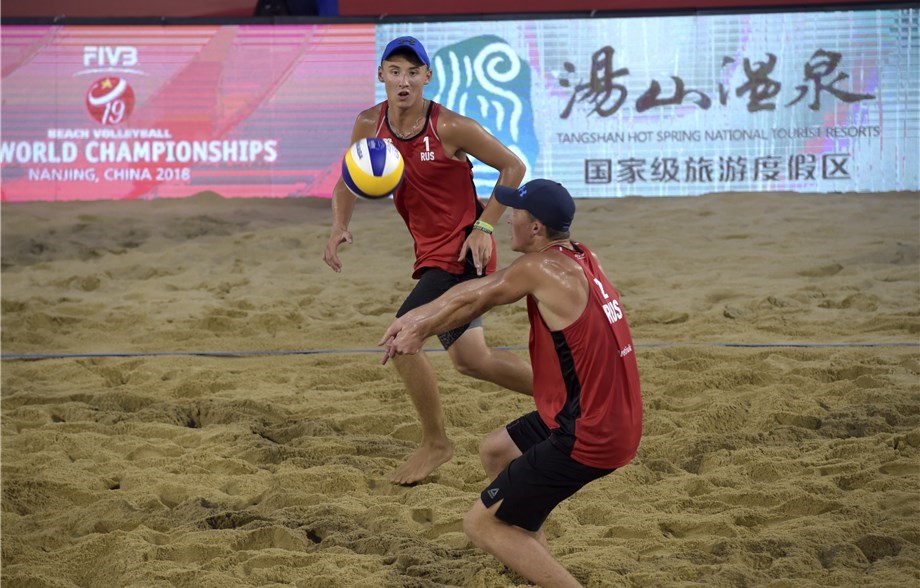 Russia were world champions in 2018

Lausanne, Switzerland, November 8, 2019 – Thailand will continue its proud record of organising age-group world championships when it hosts the 2020 FIVB Beach Volleyball U19 World Championships from September 1 to 6.
Ban Nong Ya Ma in the province of Roi Et will host the tournament. The venue is in Thailand’s north-east, about 500 kms from national capital Bangkok.
It will be the second time that Thailand has hosted an U19 World Championship. In 2003 beach resort Pattaya on the Gulf of Thailand hosted the tournament that future Olympic champion Laura Ludwig won alongside Jana Kohler.
The last edition of the tournament in 2018 took place in Nanjing, China where two Russian teams topped the podium. 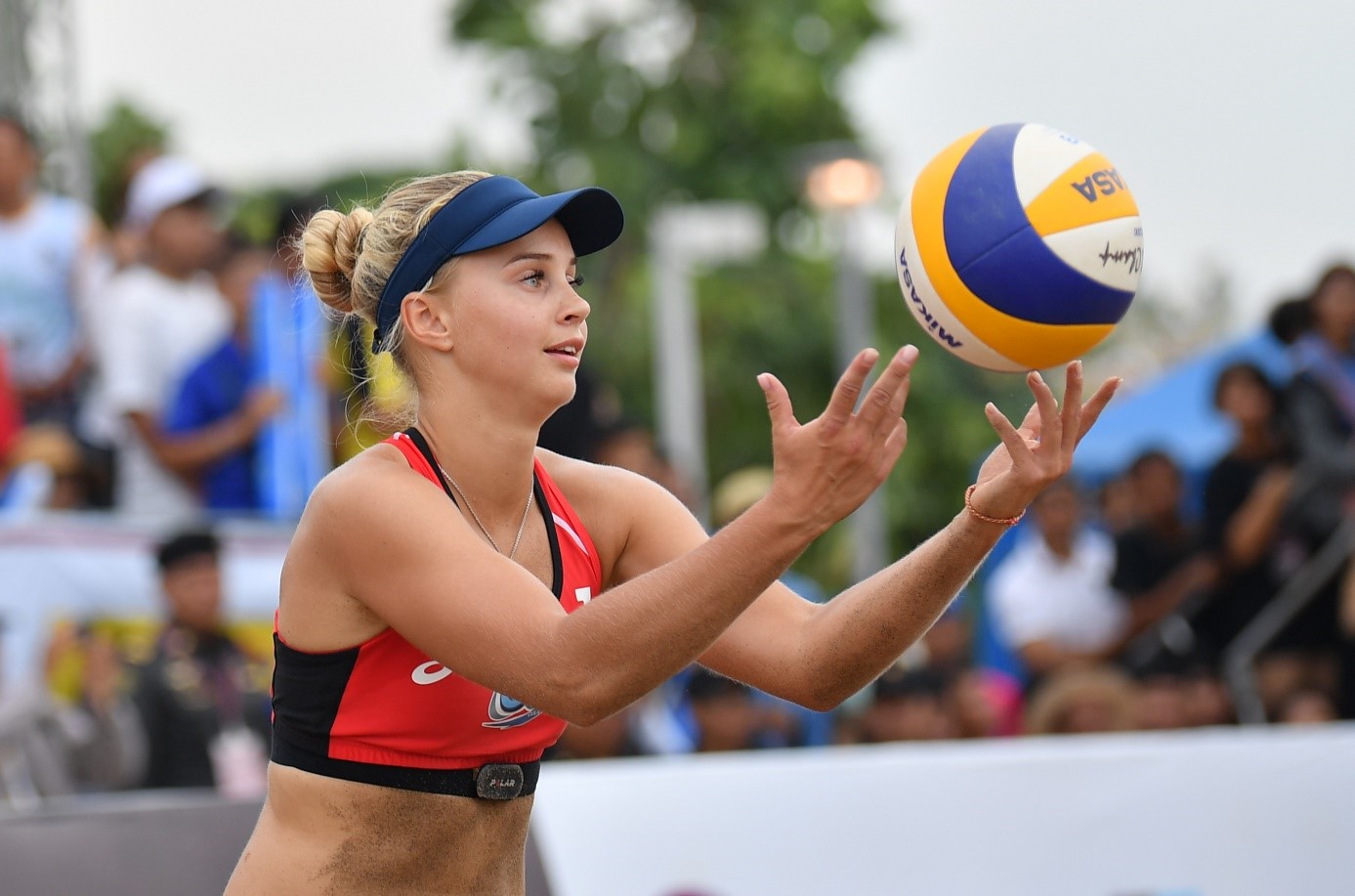 Maria Voronina (above) and teammate Mariia Bocharova were U19 world champions in 2018
Denis Shekunov/Dmitrii Veretiuk took gold in the men’s competition, and Maria Voronina/Mariia Bocharova matched them in the women’s side of the draw. The Russian women’s pair went on to claim gold at the 2018 Youth Olympic Games in Buenos Aires later the same year.
In 2019 Thailand organised the FIVB Beach Volleyball U21 World Championships that finished with Brazilian teams winning gold in Udonthani.
Victoria Lopes Pereira Tosta and Vitoria De Souza Rodrigues claimed the women’s crown, while brothers Renato Andrew Lima de Carvalho and Rafael Andrew Lima de Carvalho left with gold in the men’s competition. 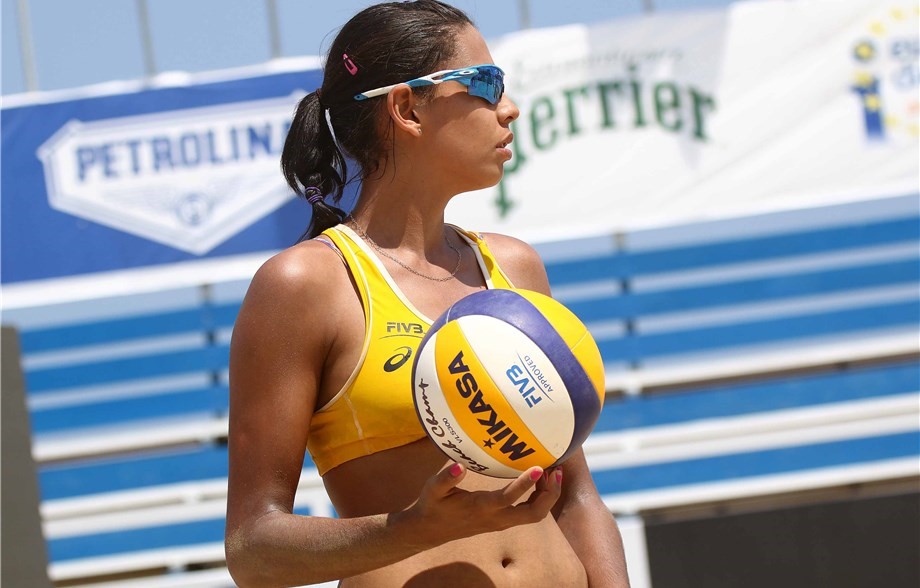 Duda was a U19 world champion with Brazilian teammate Victoria Pereira in Cyprus in 2016
The tournament has long been a showcase of future beach volleyball talent. Most recently Eduarda ‘Duda’ Santos Lisboa won in 2013, 2014 and 2016 before progressing to the FIVB Beach Volleyball World Tour and gold at the Hamburg 2018 FIVB Beach Volleyball World Tour Finals.
Thailand will also host a double gender World Tour event in 2020 from April 8 to 11 in Satun.