Thailand to host U21 Beach Volleyball World Championships in 2019 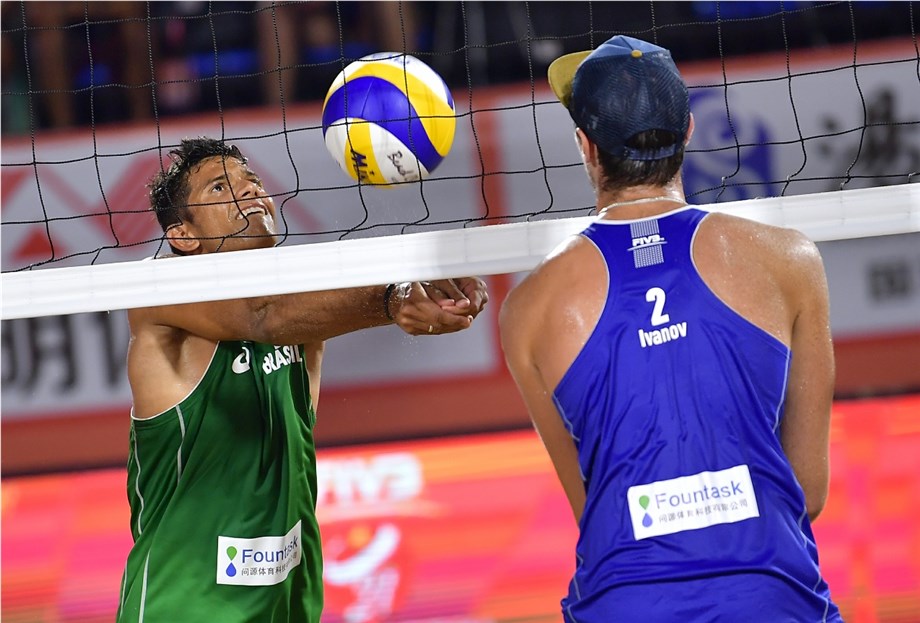 Lausanne, Switzerland, September 14, 2018 - Udon Thani, Thailand will host the 2019 edition of the men’s and women’s FIVB Beach Volleyball U21 World Championships from June 18 to 23.

Thailand won the bid from a total of seven proposals submitted by national volleyball federations across four volleyball confederation territories.

Volleyball and beach volleyball popularity in Thailand is among the highest in the world. Thailand competed in and staged two rounds of matches in this year’s Volleyball Nations League, and the Thailand Volleyball Federation has staged a number of FIVB Beach Volleyball World Tour events of various star categories.

This is the second time that Thailand is hosting an age-group event. In 2003 the Beach Volleyball U19 World Championships took place in Pattaya and one half of the women’s victors was future Olympic and world champion Laura Ludwig.

The 17th edition of the double gender age group event is the only age-group World Championships on the 2018-2019 FIVB international schedule and it will be an opportunity for the best players in their class to pick up valuable experience on the way to a career in senior competition.

Thirty-two teams per gender (and 24 teams per gender in the qualification round) will compete in the main draw for the crown of U21 world champions and earn wild card access to a World Tour event.

The qualification system will ensure the universality of the tournament as teams from all five volleyball confederations will take part.

Historically, many of the young stars of today have built up their experience at the age-group FIVB World Championships before advancing up the ladder in international competition to the FIVB Beach Volleyball World Tour. 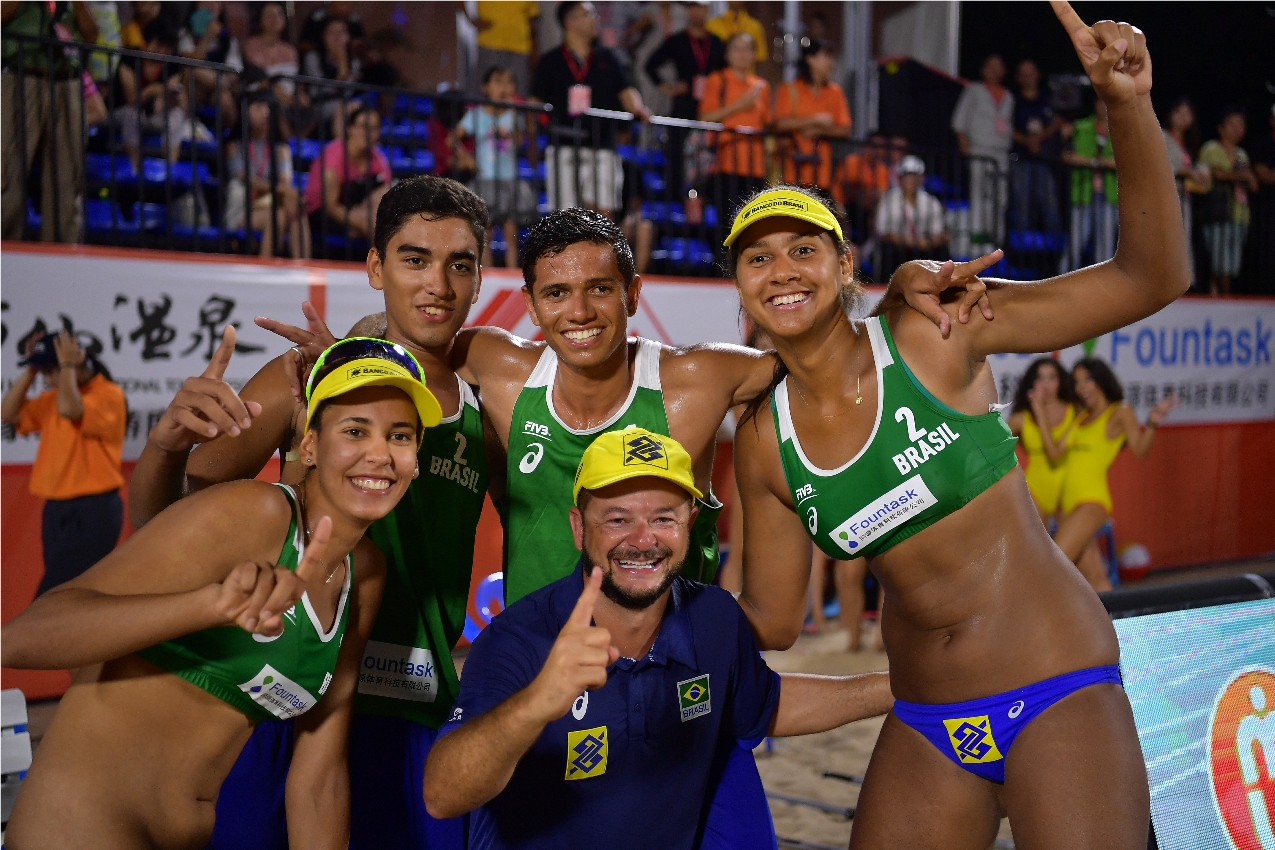