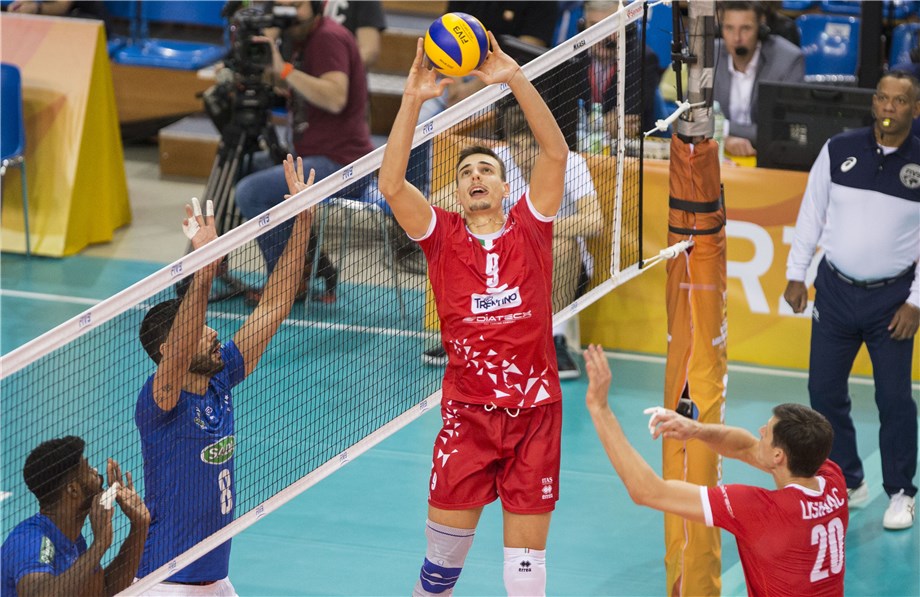 Lausanne, Switzerland, September 11, 2020 - Without any doubt the single most successful side in the history of the FIVB Club World Championships, Trentino have been riding high for the best part of the last quarter-century - a dominant force in the ultimate global competition, as well as the European Champions League and in Italian domestic affairs. 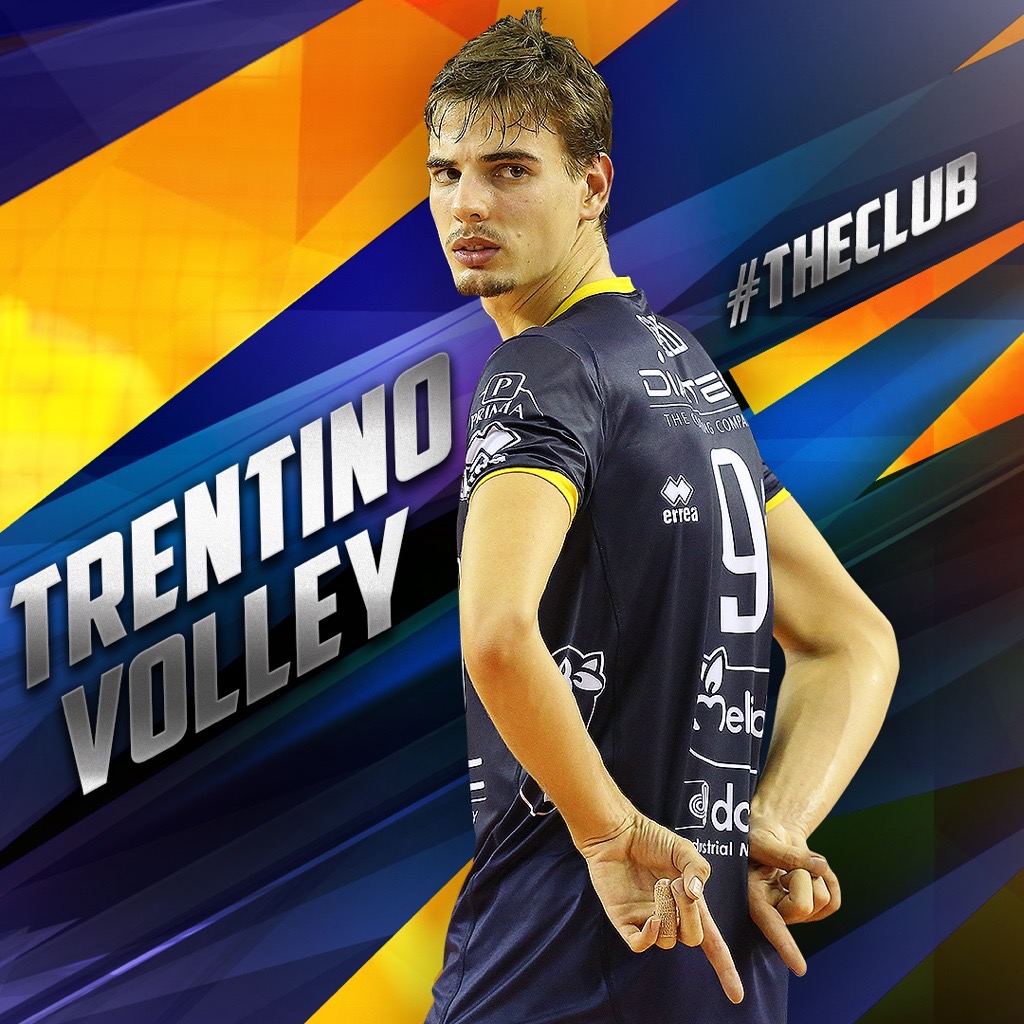 And with a roster that looks like a veritable who's who of international volleyball, Trentino look to remain dominant as action picks up again for the 2020-21 season in Italy and across the world.

Five top-class internationals from abroad are lined up for this year, including Serbia's Marko Podrascanin and Srecko Lisinac, Brazil's Ricardo Lucarelli, the Netherlands' Nimir Abdel-Aziz and Cuba's Luis Sosa.

They will all be guided by the inspired playmaking of arguably Italy's best setter Simone Giannelli, who is fast approaching a decade with his hometown club, in the foothills of the Alps in northern Italy.

Trentino had won four Club World Championship titles in a row from 2009 to 2012 (all in Doha) and then came back for more in 2018 (in Czestochowa), establishing themselves as the most successful club in the history of the competition with five titles (two more than the next-best team, Brazil's Sada Cruzeiro of Contagem).

Inside of Italy, they have been crowned national champions four times and have won three Cup titles and two Supercups.