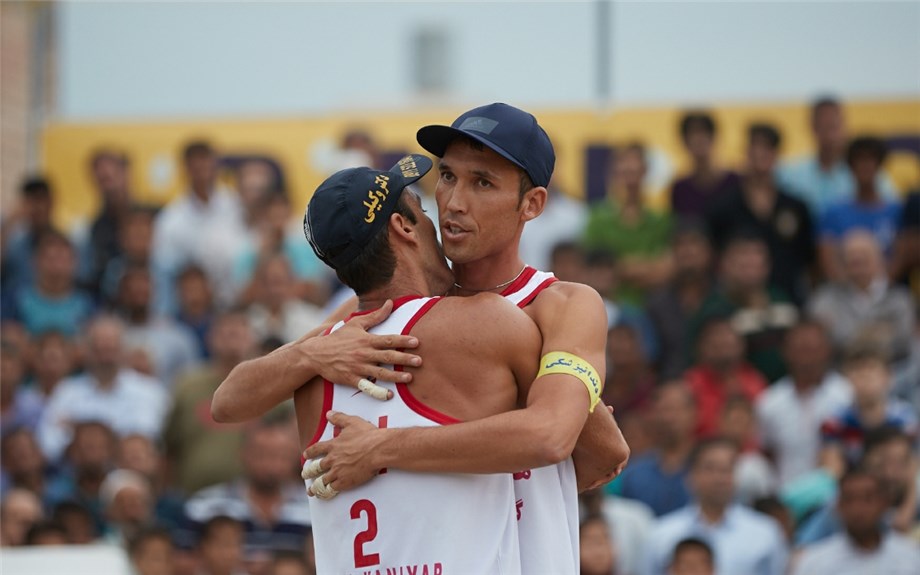 The Iranians faced the host nation’s Pralhad Dhawasker and Anil Shirobkar in a tough three-set duel, where the home side claimed a stunning win in the opening set. Vakili and Salemi recovered from the setback to prevail with a 2-1 (18-21, 21-15, 15-11) win in Pool A.

In the other Pool A encounter, the match between Hitoshi Murakami and Takashi Tsuchiya of Japan and the Czech Republic’s Martin Sramek and Dominic Samec went down to the wire as both sides won each set with just a two-point margin. In the end, the Japanese side succeeded to win 2-1 (19-21, 29-27, 15-13).

The action in Pool B saw India’s Ram Dhawaskar and Aaron Pereira and Chinese Taipei’s Hsieh Ya-Jen and Wang Chin-Ju overcoming their respective opponents in tiebreakers.

The pool play matches will continue on Saturday, March 2, starting at 07.30 local time.