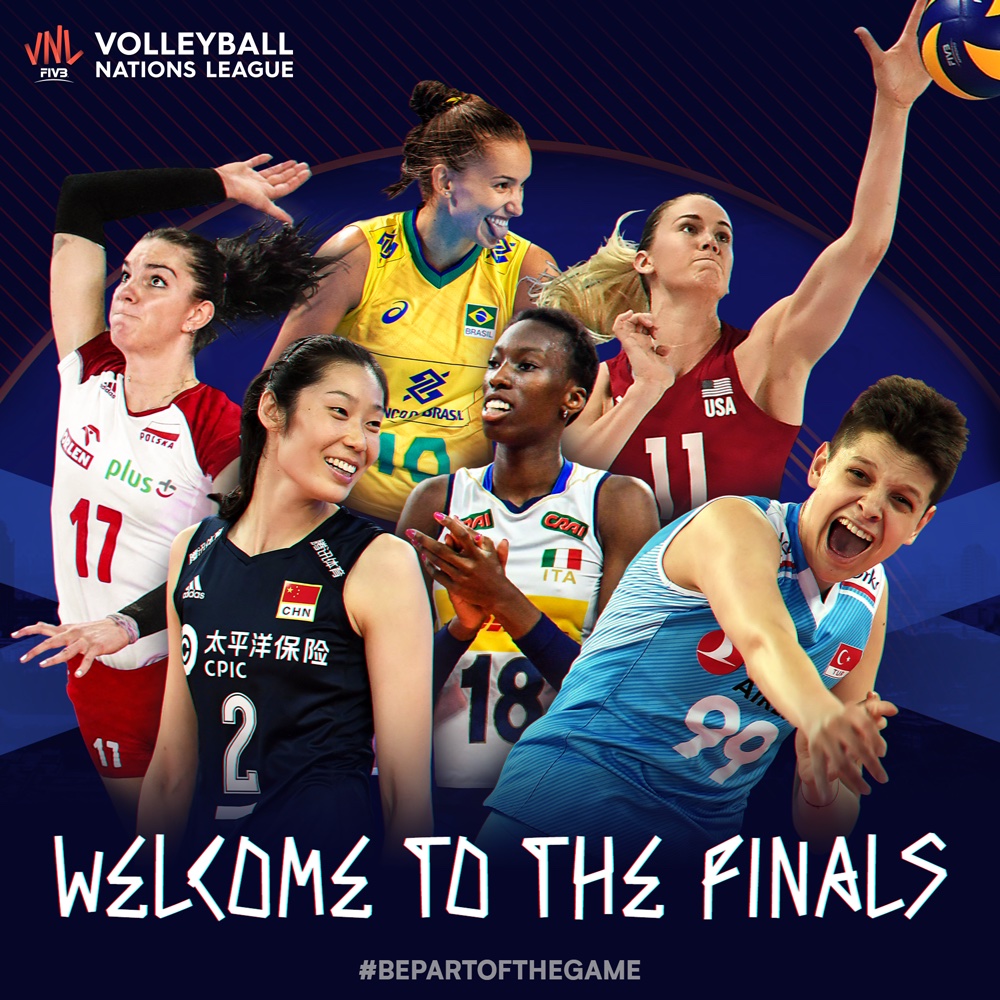 It was a fitting end to 120 matches of pool play over five weeks of action, as Brazil came from behind in the tie-break from 12-10 to 12-13 and then were first to reach match point, before two serves from Gozde Yilmaz turned it around again for Turkey's win.

It was Yilmaz who brought in most of Turkey's points, at 17, even though she didn't even start in the first three sets but only came on as a sub. Still, Gabi outscored Yilmaz with a match high of 22 for Brazil.

The Final Six features all four teams that were in the medals matches last year, when USA outlasted Turkey in five for gold and China shut out Brazil for bronze.

Of last year's remaining Final Six entrants, the Netherlands and Serbia are replaced this season with Italy and Poland. 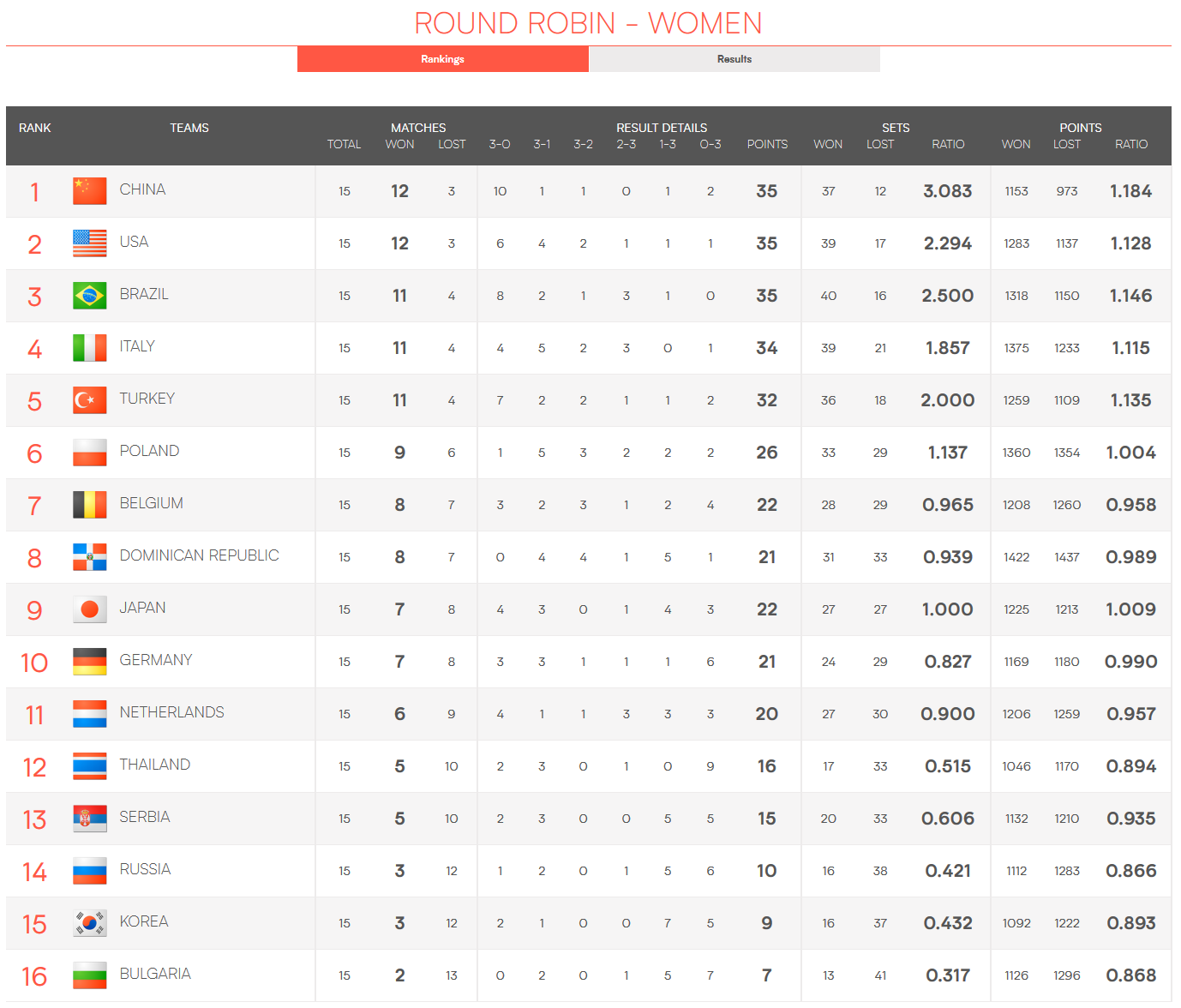 This last week's action had China, USA, Brazil, Italy and Turkey assured of their tickets to Nanjing - Poland opened with wins over Japan and the Dominican Republic to claim the last spot - aided a bit by Japan's stumbling against Korea.

Earlier on the closing day of competition, a double 30+ scoring performance by the Dominican Republic's Bethania de la Cruz with 34 points and Japan's Ai Kurogo with 30, all in the same match for a VNL first, had set the tone.

As it was, de la Cruz ended up fourth in the top scorers list with 241 points in total. Poland's prolific scorer Malwina Smarzek was at the very top with 365 after pool play - and she'll continue to bring them in, as Poland still have a minimum of three and maximum of four games to play in Nanjing.

Brazil's Gabi, third in the overall list with 247 will also be in Nanjing, but Smarzek is practically assured of remaining top scorer of the whole competition, repeating her feat of last year.