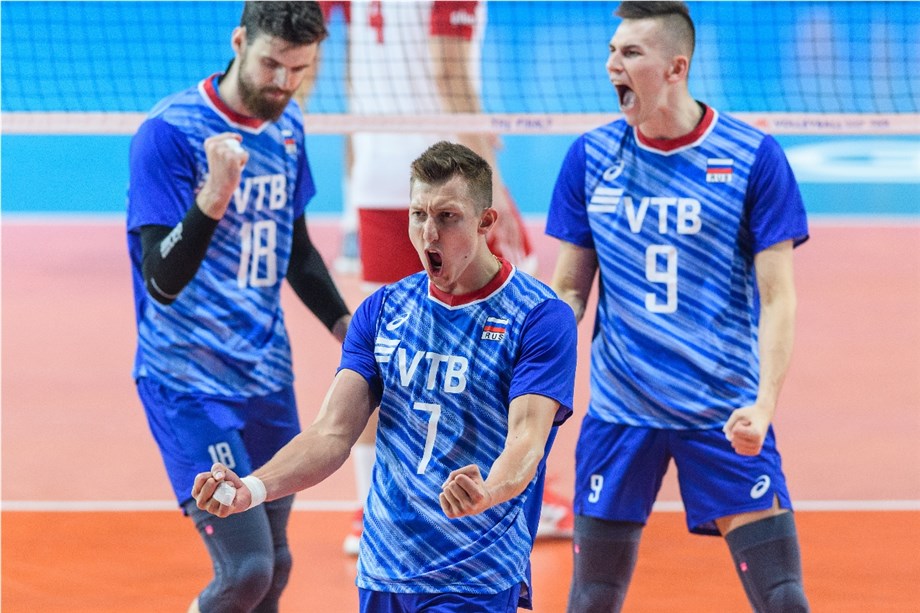 Lausanne, Switzerland, September 12, 2019 - Matches in Montpellier and Ljubljana get the CEV EuroVolley 2019 Men underway on Thursday with France, Belgium, Slovenia and the Netherlands set to host the 24 countries participating in this year's edition of the continental showpiece.


Reigning 2017 European champions Russia will play their first match on Thursday in Slovenian capital Ljubljana against Turkey. World champions Poland will begin their campaign in Pool D in Rotterdam on Friday against Estonia.
The competition begins with teams split into four pools as follows:

Each team in the pool phase plays a total of five matches in round robin format with the top three teams in each pool progressing to the eighth finals on September 21 and 22. A total of 76 matches will be played across the tournament including the final in Paris, France on Sunday, September 29. The full match schedule has all the details. Information on the competition format is available here.
Click here to visit the competition website: https://eurovolley.cev.eu/en/men/