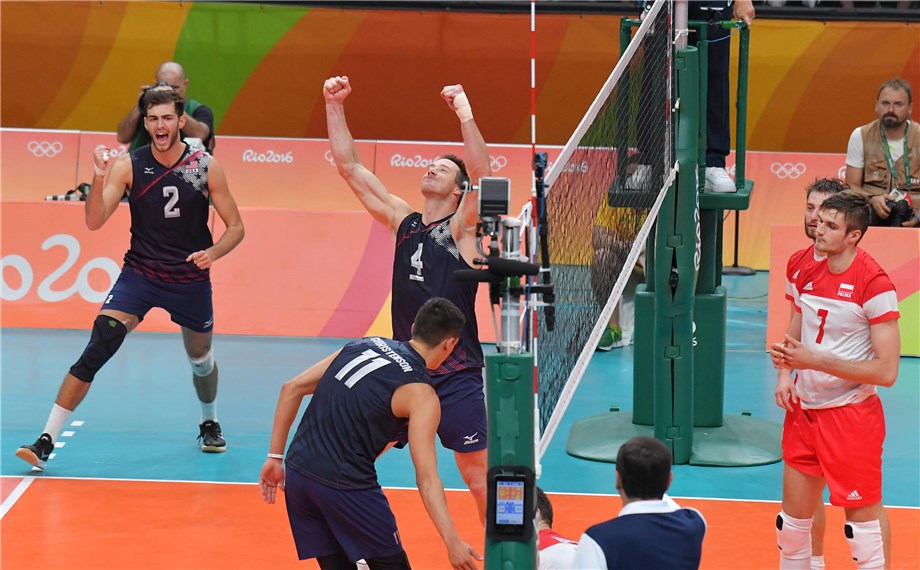 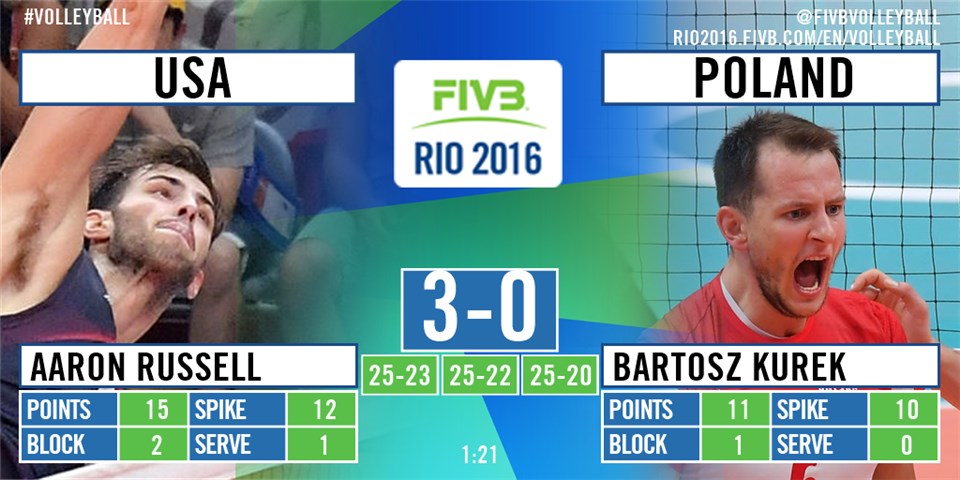 USA’s Aaron Russell notched 15 points, while Poland’s Bartosz Kurek recorded 11 points. Russell got some help from team-mates Matthew Anderson and Taylor Sander, who scored 11 points each.
USA edged Poland in blocks 5-2 and in aces 6-2. Russell and David Lee ruled the net with two blocks each, and then Sander reigned at the service line with two aces. 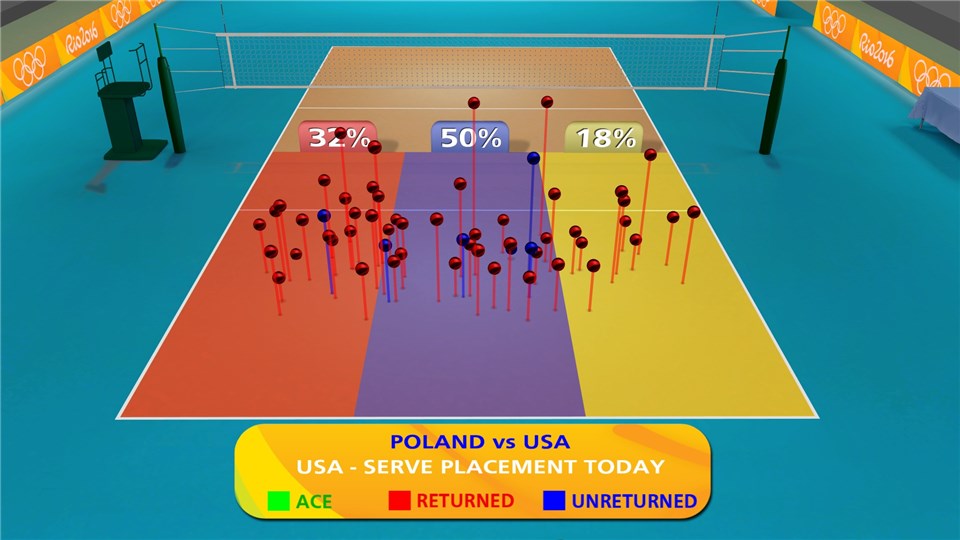 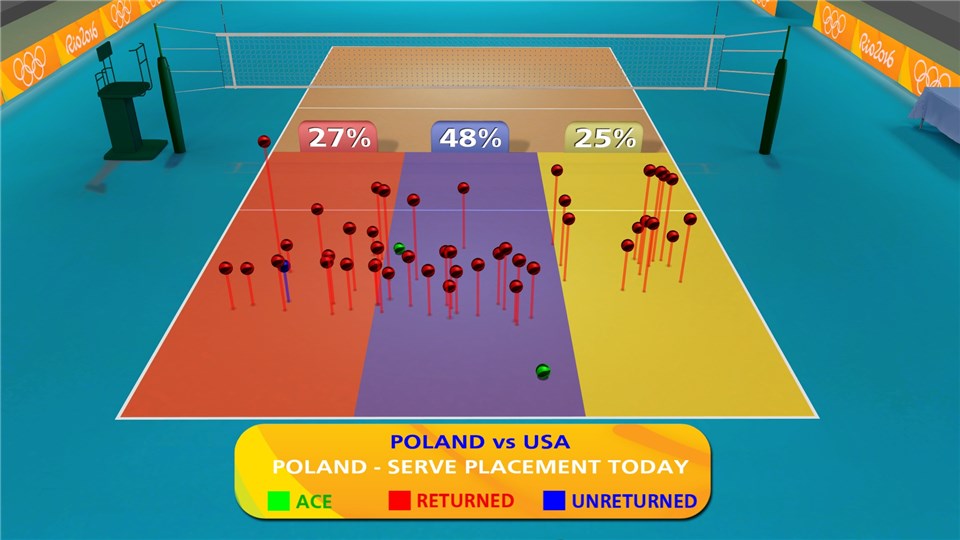