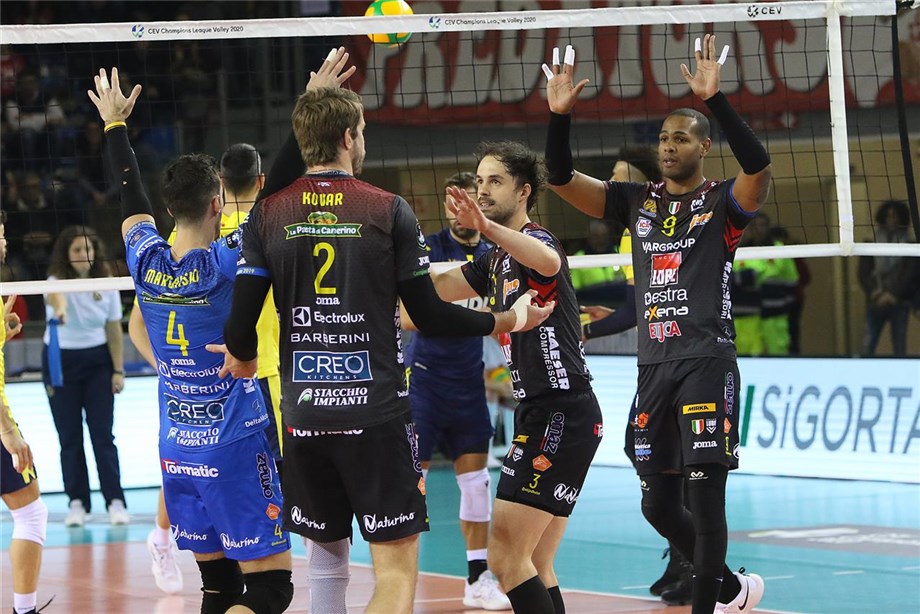 Cucine Lube Civitanova are one of four clubs set to participate

Rome, Italy, July 31, 2020 – Verona’s Roman Amphitheatre will provide a spectacular backdrop when competitive volleyball returns to Italy with the men’s SuperCoppa final on Friday, September 25.
The SuperCoppa will pit the top four teams in the men’s SuperLega - Modena, Trento, Perugia and Civitanova - against one another. First come two-legged semifinals on September 13 and 20, before the winners are decided at the Arena.
“We are excited to start preparing for a never-before-seen SuperCoppa,” the SuperLega president Massimo Righi said.
“It is hugely difficult to organise a match of this magnitude, and we have to thank the mayor, the city and those responsible for the Arena.”
The Arena has a 30,000-seat capacity and was completed in AD30. It is famous for its use for concerts and theatre performances but recently has been used as a centrepiece for sports events.
It hosted the final leg of the 2019 Giro d’Italia cycling race and is set to be the site of the closing ceremony for the Milano-Cortina d’Ampezzo 2026 Olympic Winter Games.
Using the Arena continues Italy’s proud tradition of hosting major matches outside. The last time the Arena hosted volleyball was in 1988 when the Olympic and world champions USA took on the Soviet Union.
More recently the Tennis Centre at the Foro Italico in Rome hosted matches at the Italy-Bulgaria 2018 FIVB Volleyball Men's World Championship and the Rome 2011 FIVB Beach Volleyball World Championships.
“We have thrown our hearts into overcoming the thousand problems that arose,” Righi said. “We want to organise a sporting contest that will be celebrated around the world.” 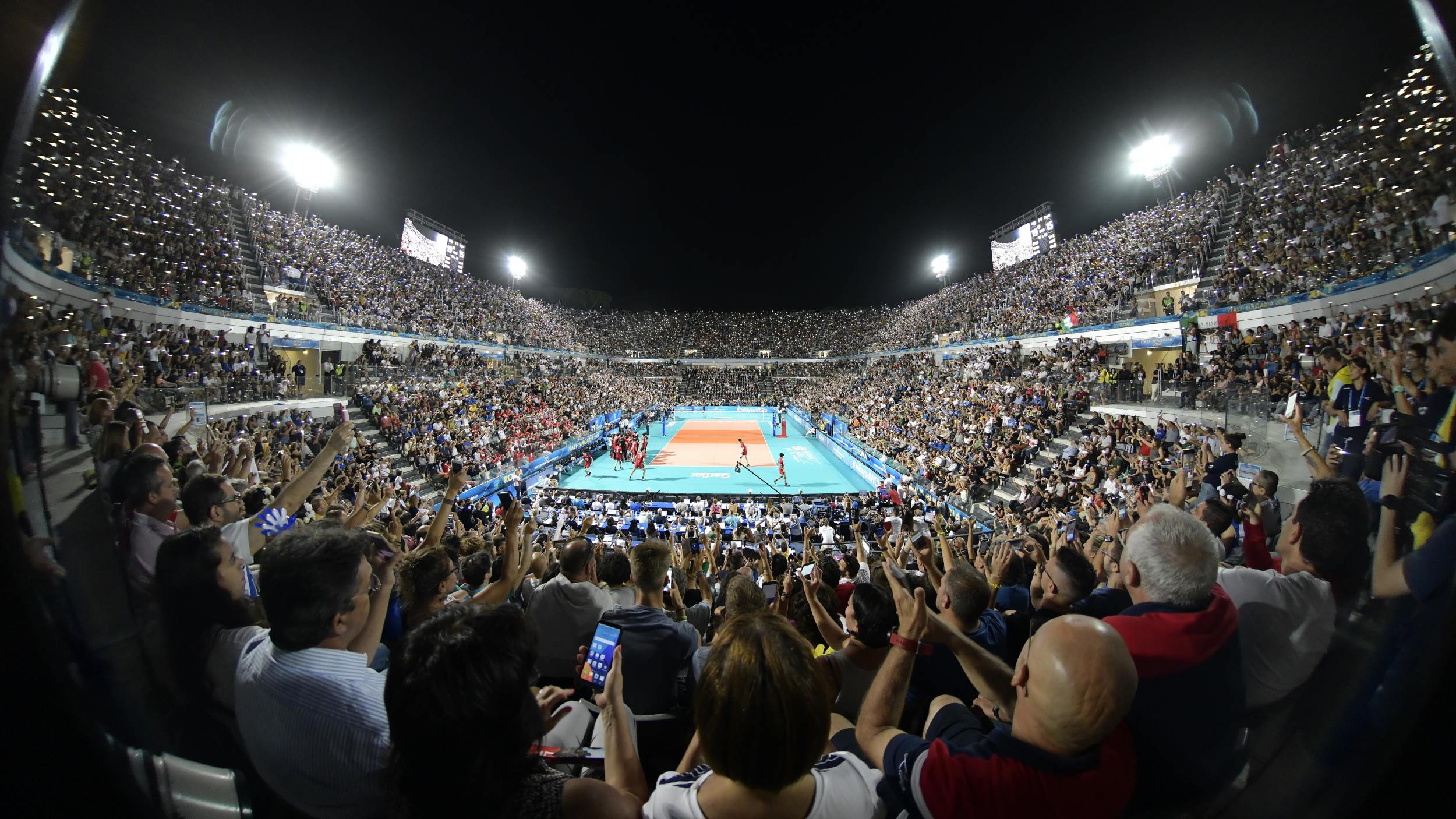