Martina Bonnerova and Martina Maixnerova of the Czech Republic are the top seeds in the women's competition at the inaugural Vizag Open India. 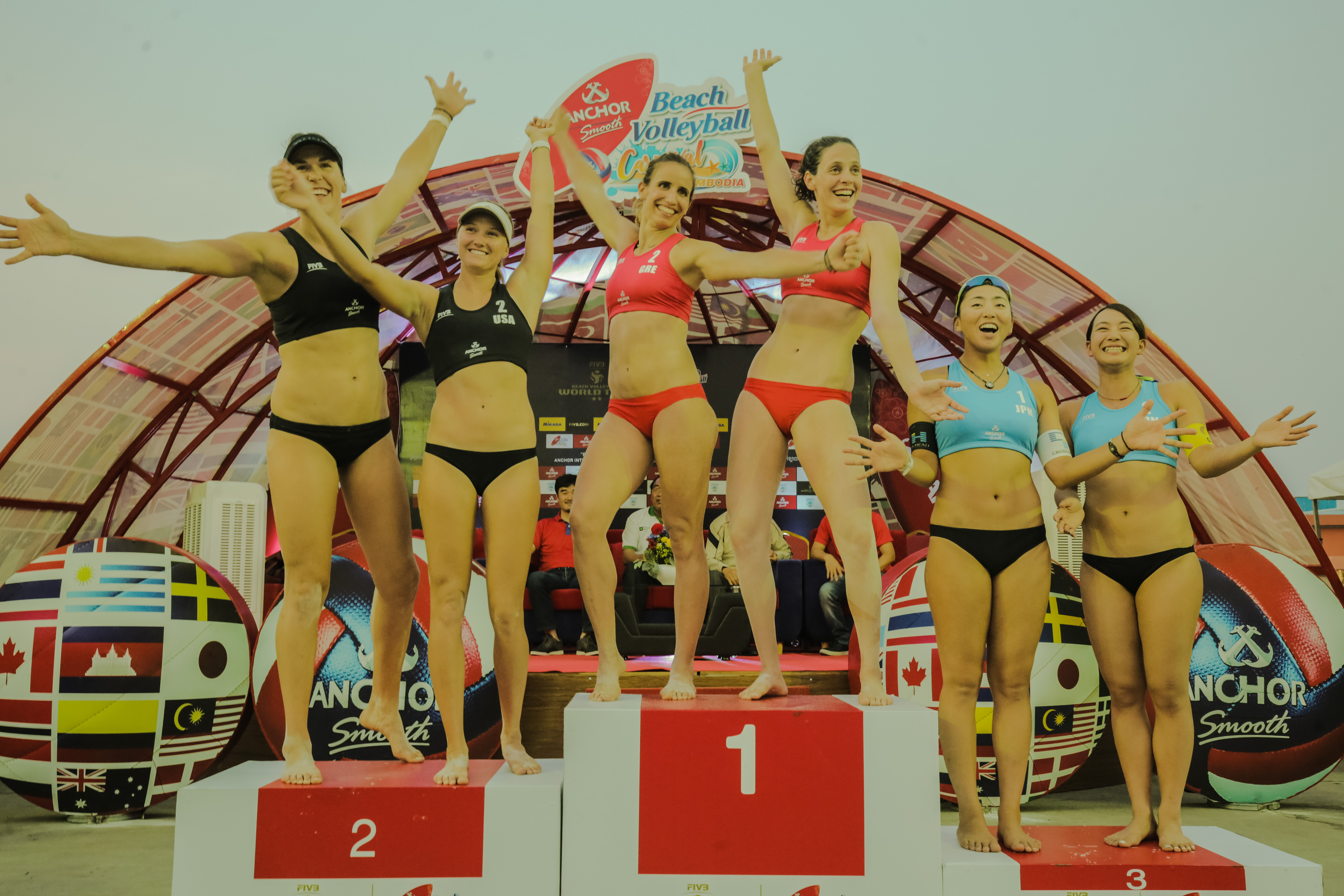 Americans, Greek and Japanese players filled the Anchor Beach Volleyball Carnival podium
Following the Vizag Open India, the FIVB World Tour heads to Australia and Cambodia for tournaments from March  6 to 10. Sydney hosts a men's and women's event on Manly Beach from March 6-10 with Kg Speu in Cambodia staging a men's only event from March 7-10.
Qatar returns to the FIVB World Tour calendar for the fifth-straight season with a men's only event from March 12 to 16. The sixth of six-straight Asian confederation events on the international circuit will be from March 21 to 24 for a women's only tournament in Siem Reap, Cambodia.