Volleyball and beach volleyball featured on the Olympic Channel 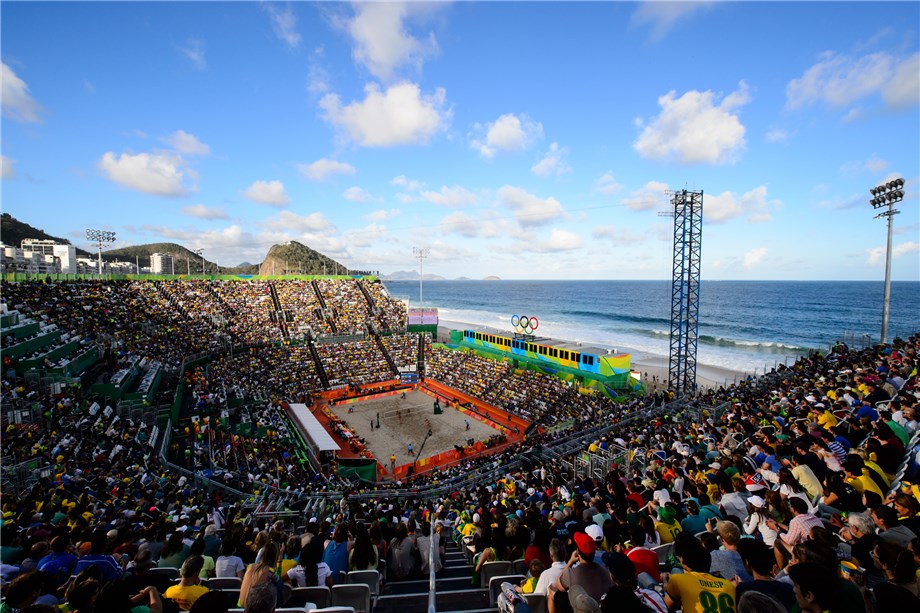 Lausanne, Switzerland, June 09, 2020 – A number of volleyball and beach volleyball stories were featured on the Olympic Channel’s website in the past week, taking readers on a journey through the history of both disciplines and their most prestigious competitions.
The series of stories included features on the history of volleyball and beach volleyball, which covered the respective rise and evolution of these two incredible sports into global fan favourites. The inclusion of both sports into the Olympic Games programme in 1964 and 1996 respectively, and the differences between the two, are also examined. Additionally, the articles detail the immense growth of the FIVB from its establishment in April 1947 with 14 founding nations, to its current membership of 222 National Federations.
Find the full stories on the Olympic Channel via the following links:
The rise of volleyball: from humble beginnings to a global sport
History of beach volleyball and how it's different from indoor volleyball
Meanwhile, an additional feature focused on the history of the prestigious FIVB Volleyball World Cup, from its inaugural editions in 1965 for the men’s event and 1973 for the women’s competition. Since 1977, the tournament has been held exclusively in Japan, and has seen a plethora of classic matches delight volleyball fans worldwide. 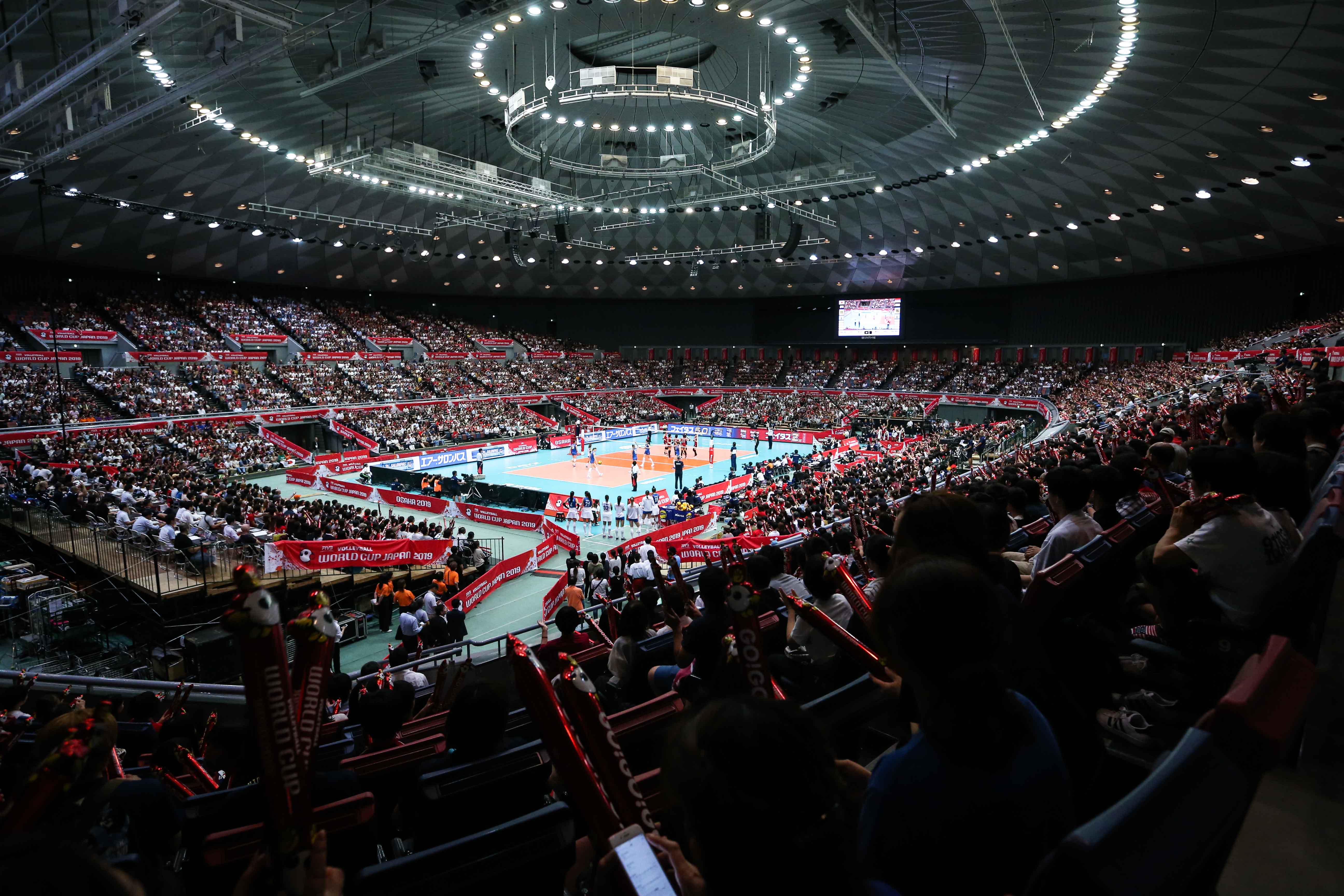 The 2019 FIVB Volleyball World Cup captured the hearts and minds of volleyball fans across the world
With four and three gold medals, respectively, Russia (considered as the inheritors of the records of the former Soviet Union) and Brazil have been the most dominant nations in the FIVB Men’s World Cup whereas China, with their five victories, and Cuba, with four, have ruled the roost in the FIVB Women’s World Cup. Read the full story here.
One of the recent features on the Olympic Channel was dedicated to India’s national men’s and women’s volleyball teams. The article explores fascinating details on the history of volleyball in India, the incredible men’s team sent to the 1986 Asian Games in Seoul, Korea, and the recent successes and stars of Indian volleyball. Read the full story, “Indian volleyball team: star names and Asian Games success”, here.