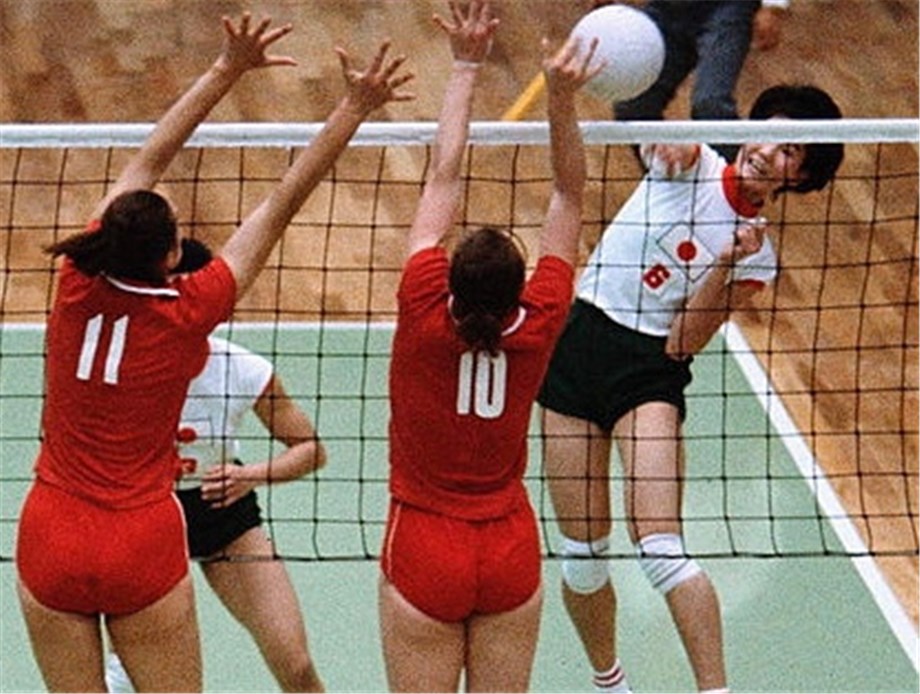 Sata Isobe attaks for Japan before the Soviet block of Valentina Mishak and Tatyana Roschina in the deciding match for gold at the Tokyo 1964 Olympic Games.

Isobe, who in later years went by her married name of Maruyama, was on the gold medal winning Japan squad when volleyball made its Olympic debut at the Tokyo 1964 Games. At 20 years old she was the youngest player on the team.

Two years earlier she had played for Japan at the 1962 FIVB World Championship in Moscow. 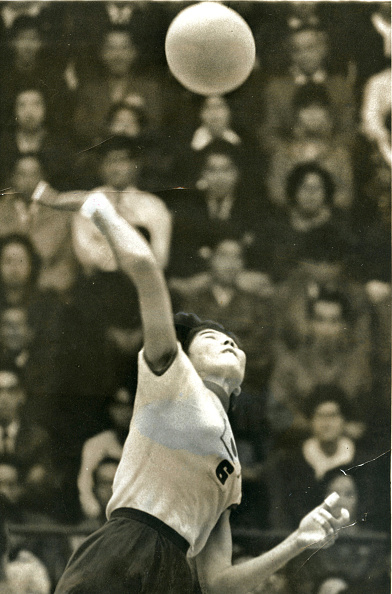 Sata Isobe in action at the Tokyo 1964 Olympic Games, where she played on the gold medall winning Japan team.

She retired from active duty in 1965, one year after winning the Olympic gold in Tokyo.

Isobe was rushed to hospital on Sunday evening after a domestic accident but passed away, according to her 49-year-old son Shigemori Maruyama who was a swimmer for Japan at the Seoul 1988 Olympic Games.