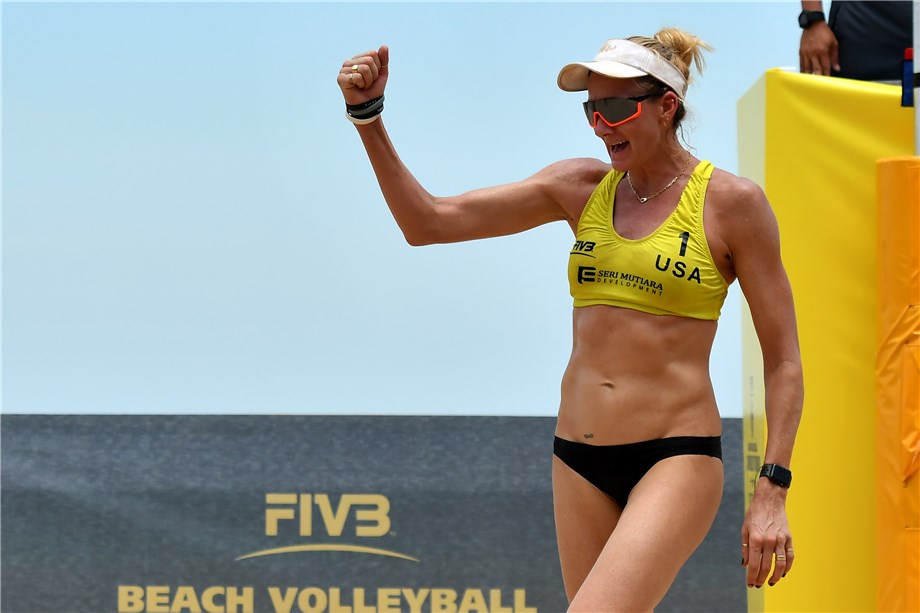 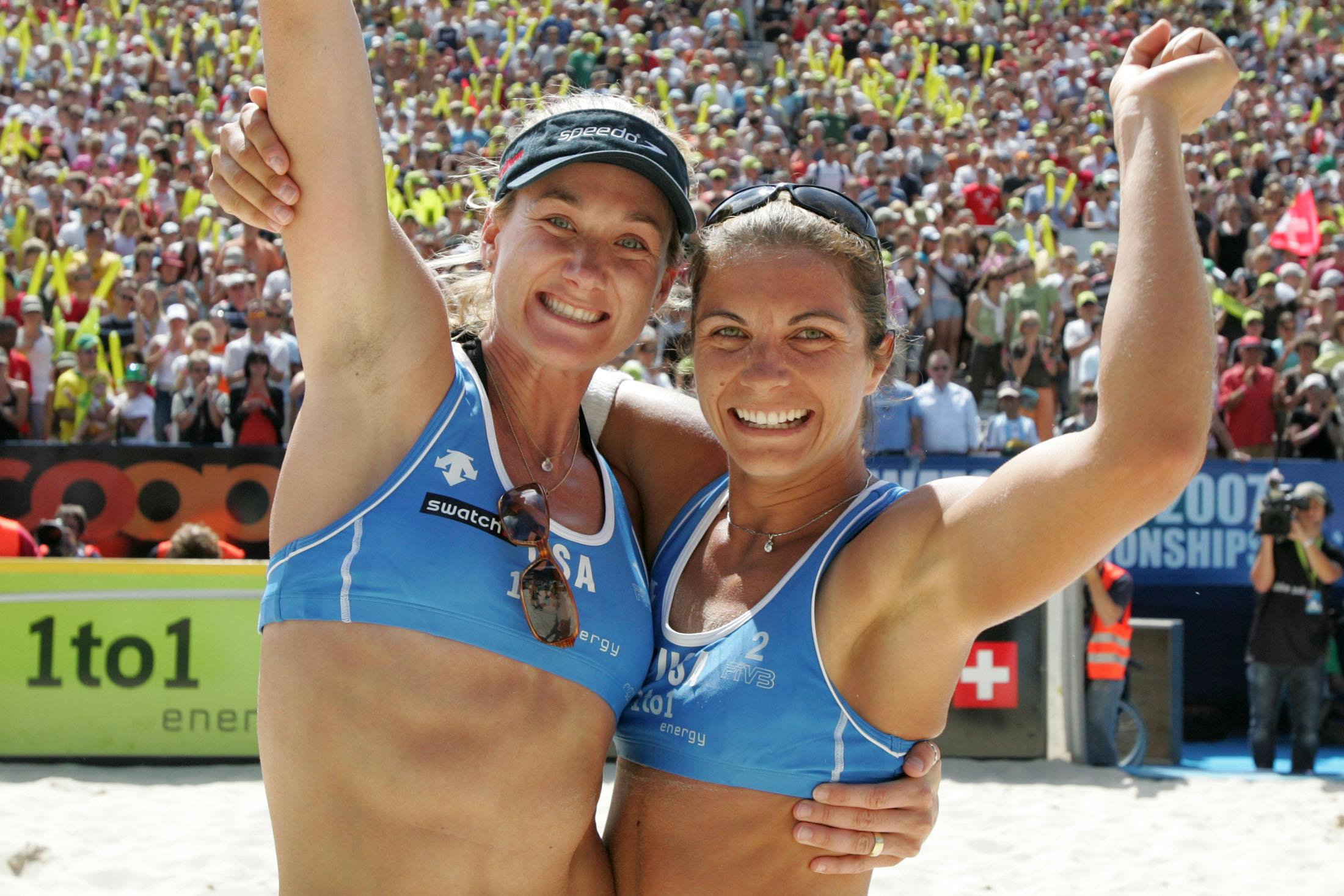 “I hope the best is yet to come and we get that wild card (this year),” said Walsh Jennings, who is playing with Brooke Sweat this year. “We had three (gold medals) and a silver, but the silver was so heart-breaking in a lot of ways and I really believe that set up our goals in London. I’m going to say that the unity Misty and I felt after losing in Rome in 2011 was major.”

“The best moment for me, of course, was when we won,” Ludwig said. “That was a relief because we could not believe it at first knowing what happened that year. We had a lot of accidents and injuries as well, but it was pretty cool to have the whole team there and fill (the stadium) with our people.”

Alison has three medals in total – gold medals in 2011 with Emanuel Rego and in 2017 with Bruno Oscar Schmidt and a bronze medal in 2009 with Harley Marquez Silva. Alvaro Filho, on the other hand, won a silver medal in 2013 with Ricardo Santos.

“The World Championships were a dream for me,” Alison said. “The best moment for me is always scoring the last point in the Championship because of the cheers that you get from the crowd that gives you at least 10 seconds of bliss each time.”

“I think the entire journey in 2013 was a step-by-step lesson for me because I was playing with a legend Ricardo, so that was a special tournament for me,” Alvaro Filho recollected. “This year Alison and I will try to qualify for the World Championship. It’s not easy but we want to be there.”

In 2017, Andre Loyola Stein made history as he became the youngest male world champion at the age of 22. He will aim to make history in Hamburg and achieve what no men’s player has ever achieved before – back-to-back World Championship titles.

“I was surprised because it was my first World Championship and to win it on your first try was something unimaginable,” Andre said. “I have a new partner so it is important to play at the World Championship. We are a young team and it is important for us to treat it like a regular tournament, and to play happy and work hard together. For sure the experience would be awesome.”

Andrew Schacht won a bronze medal with Joshua Slack at the 2007 World Championship in Gstaad, Switzerland. He is now the head coach of Volleyball Australia’s beach volleyball national programme and that winning spirit at the World Championship is being passed on to his players.

“For me it was the bronze medal playoff and we were playing Ricardo and Emanuel who were a good team and reigning Olympic champions at that time,” Schacht said.

“We had one chance to win the match and I hit the ball, and that was the winning spike. I ran around the court and we were jumping on each other, and there were 10,000 people going crazy. I still think about it now, 12 years later. One of the nice memories of that event was the very last point when we actually won the medal.

“The reason that we did well in that event was we worked very hard in the season to improve our level every week. We went there with a lot of spirit - to play as well as we could and for as long as we could.

“So every day when you are practicing very hard, you do not think about those big moments because there is a lot of pressure. When you come to those pressure moments, you just have to believe you can actually accomplish all. Sometimes it works and sometimes it doesn’t, but we were lucky that day that it worked.”