We must continue our exceptional growth - President Graça

Lausanne, Switzerland, September 13, 2016 - FIVB President Dr. Ary S. Graça F° officially opened the 2016 FIVB World League Council meeting on Tuesday reminding the members of how volleyball has witnessed unprecedented worldwide growth in recent years and, after a very successful Rio 2016 Olympic Games, it is entering a golden age for the sport which has undergone a process of rapid modernization and innovation, embracing cutting edge sports technology and attracting more fans of all generations from around the world.

The World League Council, which includes representatives from each of the participating federations, gathered at the FIVB headquarters in Lausanne on Tuesday to review the 2016 edition of the International Volleyball Federation's top annual competition for men's national teams whilst also looking ahead to the future.

“We have made some significant achievements in the past couple of years but we must continue our exceptional growth,” President Graça said. “We are in a new era, a new era for our sport and a new era for the way we communicate about the sport of volleyball.

“The 2016 edition of the FIVB Volleyball World League was the biggest and best yet, including a record 36 teams split into three groups of 12. The World League expansion, that's real development, providing new opportunities to countries."

Featuring just eight teams in its first edition in 1990, the competition is now open to more countries than ever before. 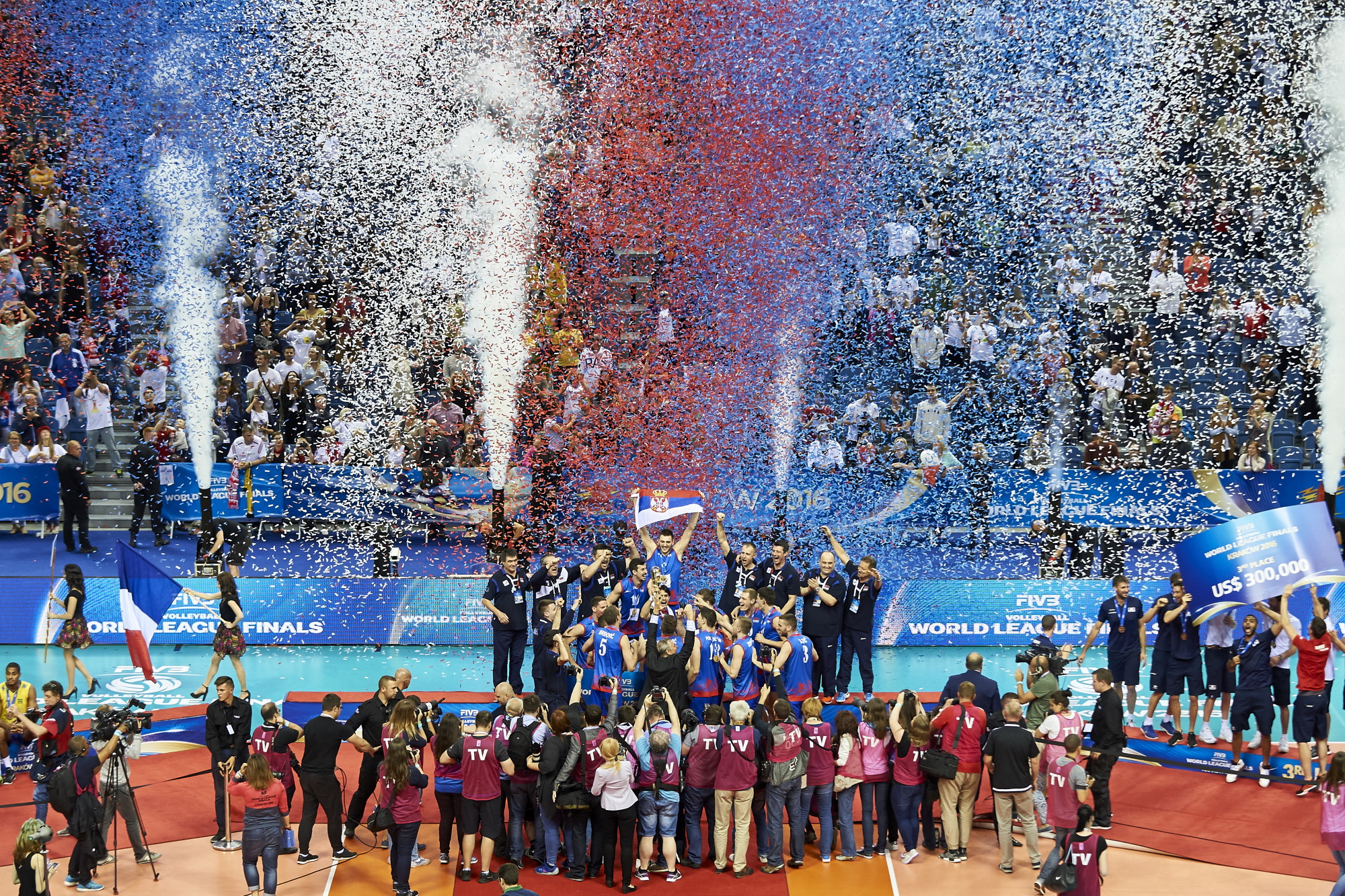 Speaking about recent successes for the sport, President Graça said the volleyball and beach volleyball tournaments at the Rio 2016 Olympic Games had marked out the road ahead. “We did our job, we did our homework. The crowds were there. The fans were there. Now we must apply what we achieved in Rio throughout the World League. We must have a modern mentality to stay ahead of other sports."

By adopting new technology, including the Challenge System and the LED net, and by providing live streaming and over 4,500 videos (rally clips, highlights, feature packages) of World League matches in 2016 via the FIVB's YouTube channel, including all 11 matches from the Finals, the FIVB continues to modernise a competition which aims to showcase volleyball as the number one family entertainment sport. 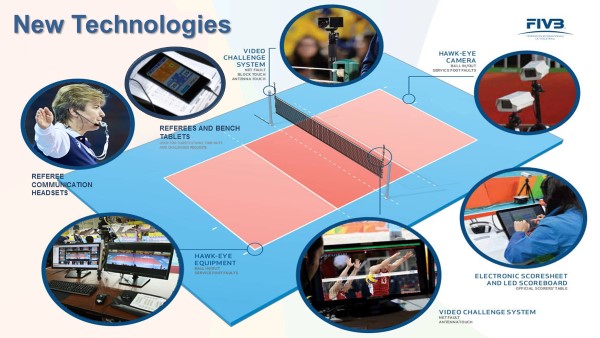 “The FIVB is constantly looking to find new ways of improving the presentation of the sport of volleyball and making it more engaging and appealing to families,” President Graça continued. “The rapid growth of the FIVB's social media accounts and the wealth of information and resources made available through fivb.com, the federation's official website, are indicators of the FIVB's wish to create fans rather than spectators, and the World League is the perfect environment for families to come together and enjoy the sport.”

The FIVB is putting in place plans to organize specific seminars later in the year for World League participants in order to inform and discuss the new developments the FIVB is undertaking to improve volleyball and fan engagement.