What would you like to see on your screen? 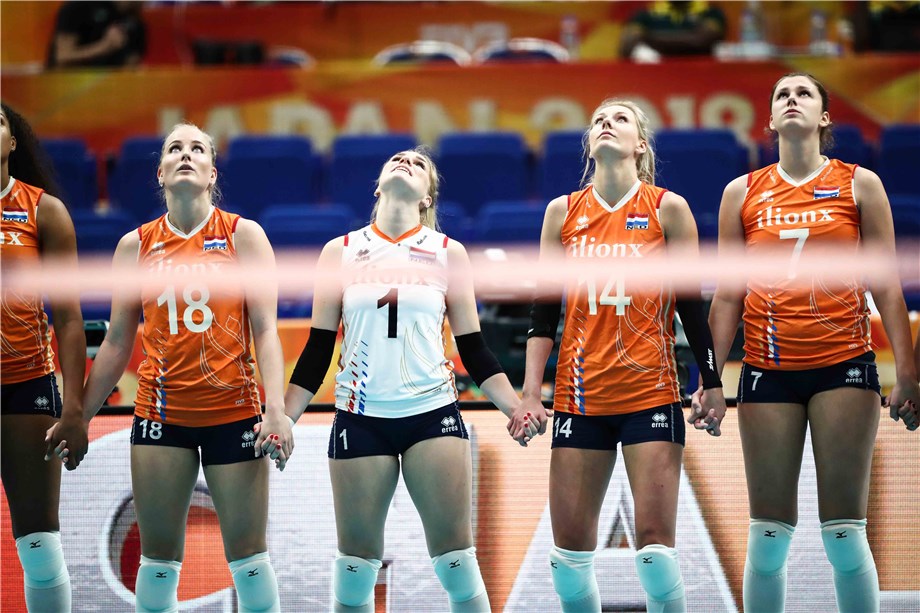 Lausanne, Switzerland, March 24, 2020 - Got a little time on your hands? Looking for a fun movie?
Here are a few suggestions with more to come in the days ahead.

All you've got
Find out what happens when two rival high school volleyball teams have to play together as a single team.

Miles
Inspired by a true story, Miles looks for ways of earning a college scholarship and joins a girls’ volleyball team.
Side Out
A student from Milwaukee college becomes friends with a former volleyball pro while working a job evicting his rich uncle’s tenants in Los Angeles. The two compete together.

The Miracle Season
Also based on a true story, and following the tragic loss in an accident of one of their players, a high school team unites to play for the state championship.

The Iron Ladies
A 2001 film based on the rise to stardom of Thailand’s first-ever LGBTQ volleyball team.

Optimistene
A Norwegian documentary which chronicles the adventures of a team of ladies aged from 66 to 98 who take to the court for their first match after 30 years of training.

Attacker you!
A Japanese anime series which tells the story of a girl who moves to Tokyo to live with her grandparents and attend Hikawa High School, where volleyball becomes an important part of her life.