Teams have only until June 14 to claim a berth for their country at the Olympic Games via the Olympic ranking, and that is just four months away. It means that every point, every match and every result becomes that little bit more important.

Who will claim the medals at Tokyo 2020?
In a thrilling period to be following the sport, we have to ask the question whether any one has any idea who will be leaving Japan with a medal in six months time. A total of 24 teams will have the opportunity to represent their country at the Games, with the host nation Japan guaranteed a place.

Scenario no.5: Taliqua Clancy and Mariafe Artacho do Australia proud
Australia boast one of the most feared teams on Tour in Taliqua Clancy and Mariafe Artacho. The pairing who won in Chetumal last November put in another fine performance to win their second event of the 2019 calendar year after also winning in Warsaw in June.
Clancy and Artacho who are both Olympians from 2016 are only one of four teams to win two events in the calendar year, which was hampered by a knee injury to Artacho, suffered in the second round of the World Championships in Hamburg. Artacho carried on through the pain and she and Clancy battled all the way to bronze. That injury meant a small break in their season, however, which means that they haven’t played enough events to have an official Olympic Ranking. Australia have plenty of time to fulfil the requirement for qualification and under the guidance of former New Zealand international Kirk Pitman, they have proven that they can win competitions and perform under pressure at big moments. Australia will be looking to medal come 2020.
Scenario no.6: Other favourites to watch
Other winners in 2019 included Switzerland’s Anouk Verge-Depre and Joanna Heidrich who improved as the season progressed and performed phenomenally well in Moscow at the 4-star event. They find themselves looking to carry on that good form into the 2020. Russia’s Svetlana Kholomina and Nadezda Makroguzova won in Espinho but consistency has been a problem with multiple 17th placed finishes. The win in Portugal does serve them well and when they also play one more tournament they will find themselves in the running for qualification places. 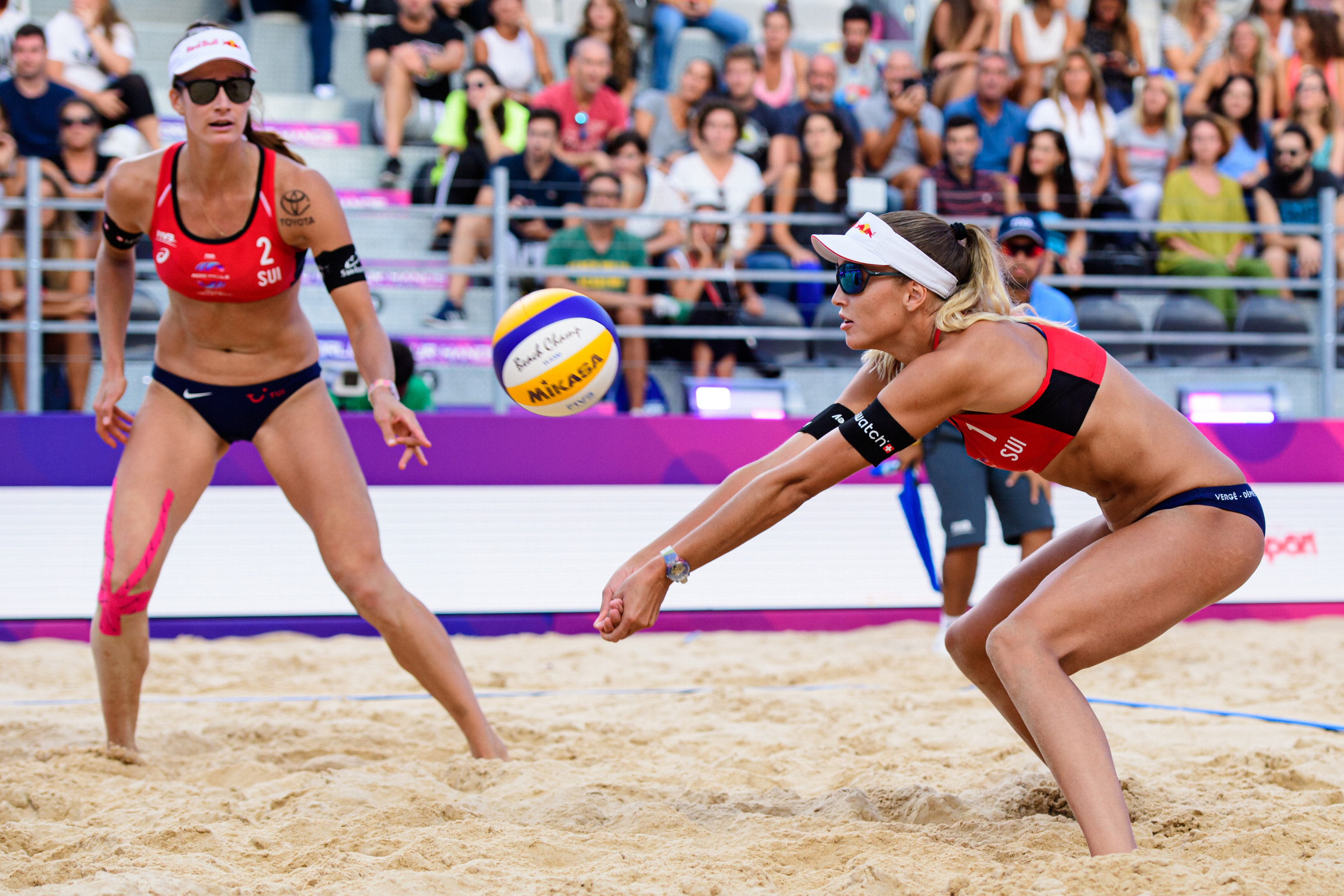 There are so many other teams who also pose a threat to the podium this year. Canada’s Heather Bansley and Brandie Wilkerson,  Madelein Meppelink and Sanne Keizer from the Netherlands and also Irene Betschart and Nina Huberli from Switzerland who claimed a bronze medal for Switzerland at the World Championships in Hamburg.
It’s clear that 2020 is going be an iconic year for beach volleyball, but it’s really unclear who will be on the podium come August. One thing is for sure, which is that women’s beach volleyball is in a very good place. 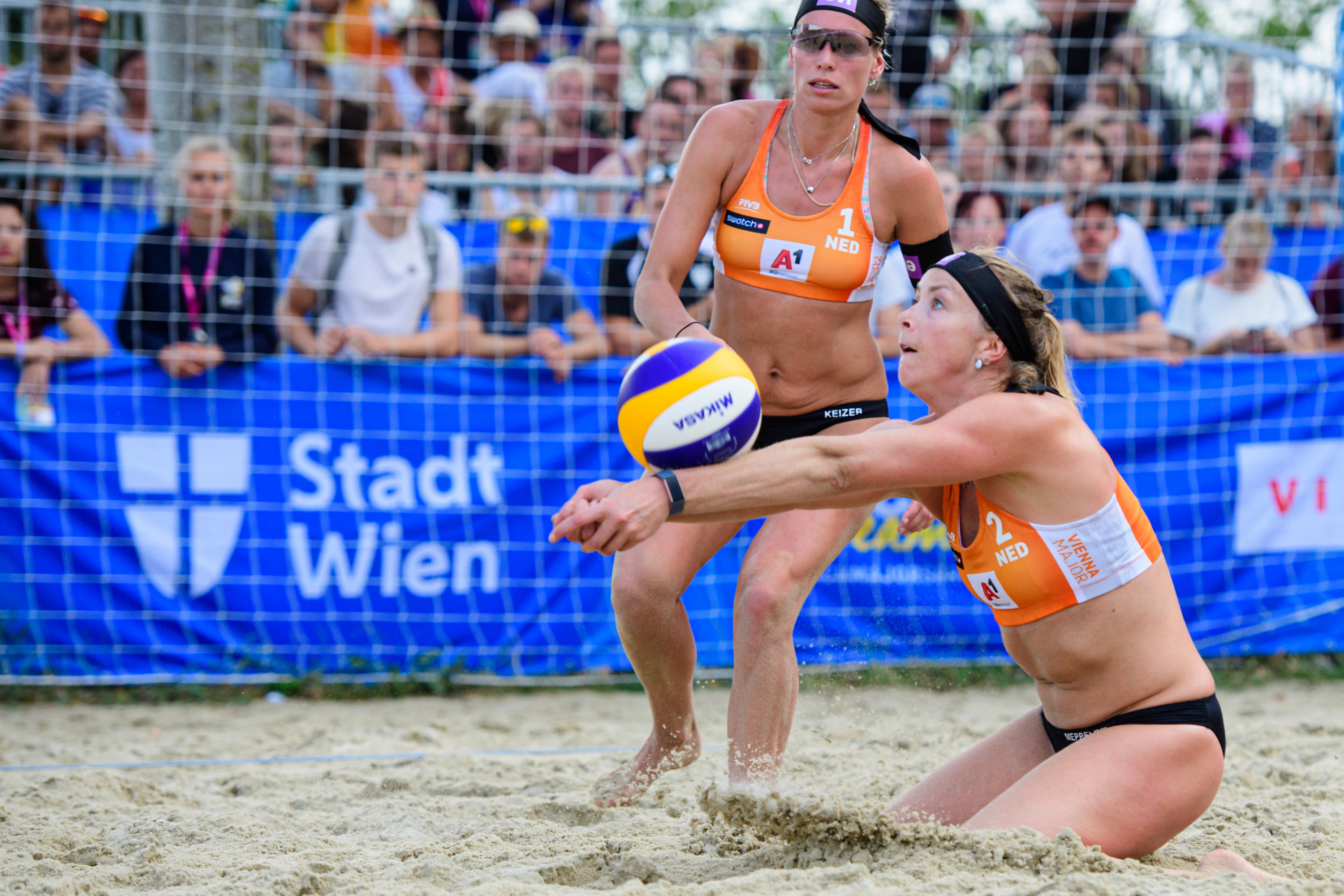