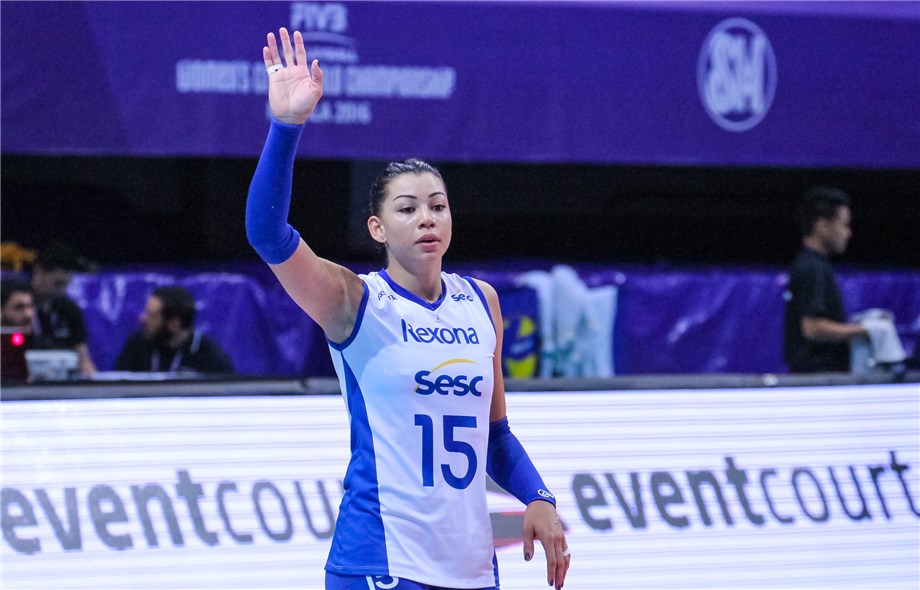 Lausanne, November 29, 2019 - With the 2019 FIVB Volleyball Women's Club World Championship just around the corner, starting next Tuesday in Shaoxing, China, the scoring, attacking, blocking and serving records are the numbers against which the superstars of the competition will be judged and compared as they strive for the top positions in the ultimate club competition in the world.

These are the records to watch out for next week:

Seven players have made the 'Over 30s' list, with Ekaterina Gamova scoring 34 points for Dinamo Kazan in 2014 and China's Liu Yanhan matching that last year for Zhejiang Women's VC. 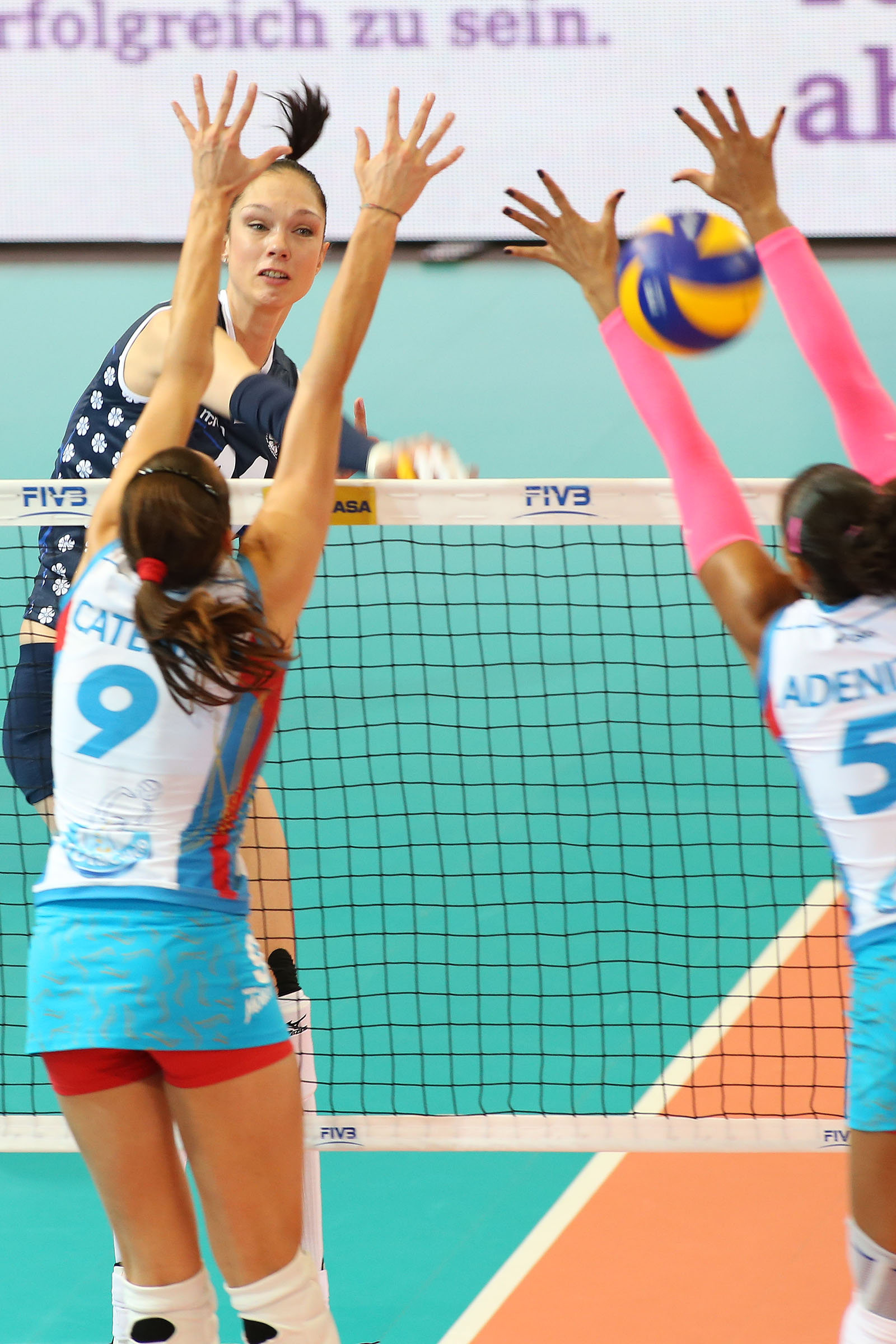 Dinamo Kazan's Ekaterina Gamova punches through the Molico/Osasco Sao Paulo block of Caterina Bosetti and Adenizia 'Ade' Da Silva in the 2014 Club World Championship in Zurich. The Russian's all-time high of 34 points in that match was only tied last year in Shaoxing by China's Liu Yanhan for Zhejiang Women's VC.

Other records to keep an eye out for this year, as they stand before the start of the 2019 Club World Championship: