World Championships qualification process to be confirmed by Confederations 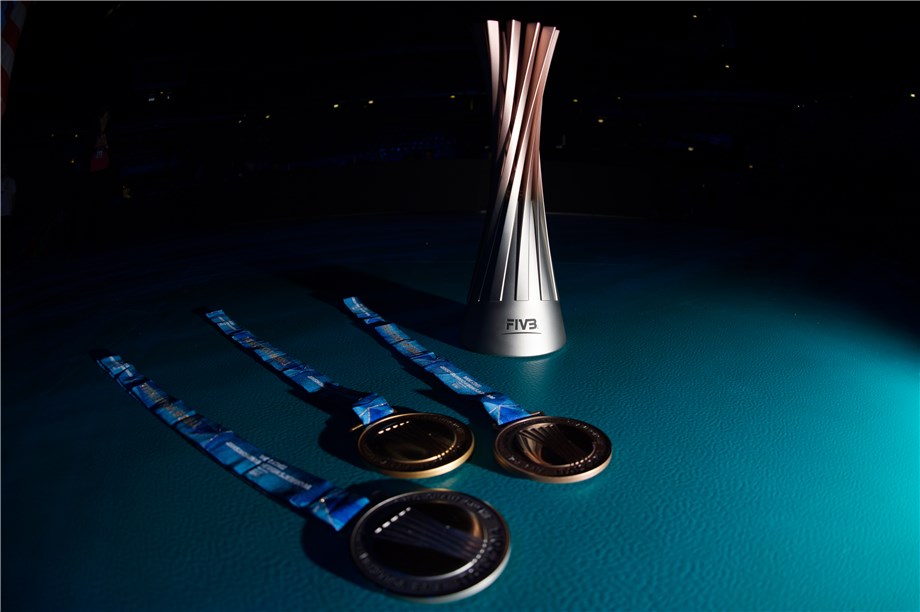 Lausanne, Switzerland, February 2, 2016 – The FIVB Sports Events Council approved on Tuesday the concept of the qualification process for each continent for the FIVB Volleyball World Championships in 2018, which will take place in Japan (women) and Italy and Bulgaria (men) in 2018, being confirmed by respective confederations.

Each Continental Confederation will be responsible for their own qualification process and the Confederations will inform the FIVB on their agreed system by April 1, 2016.

Number of participating teams and vacancies by continent

The Drawing of Lots for the FIVB Volleyball World Championships 2018 will take place by December 2017 using the FIVB World Ranking as of September 30, 2017.
World champions USA (women) and Poland (men) are automatically qualified and are joined by the host counties Japan (women) and Italy and Bulgaria (men) in not having to participate in the qualification process.
A proposal for the competition formula will be made to the FIVB Board of Administration meeting in April however the Sports Events Council did confirm the following points:
- same formula for men and women’s competition
- simple formula / easy to communicate to audience
- minimum number of matches guaranteed → 5 matches
- number of matches for the winning team → 11 to 13 matches
- maximum of 21 days of competition (2 or 3 matches per day)
- Since it is the first time that two countries host an FIVB World Championship, Italy and Bulgaria will be kept separate for the first two phases during the FIVB Volleyball Men’s World Championship 2018.