World Tour looks ahead to stop in Phnom Penh

Lausanne, Switzerland, February 10, 2020 - Prior to the second of two international events in Cambodia, the FIVB Beach Volleyball World Tour will take a one-week break before February's schedule concludes with a men's-only stop in Phnom Penh. 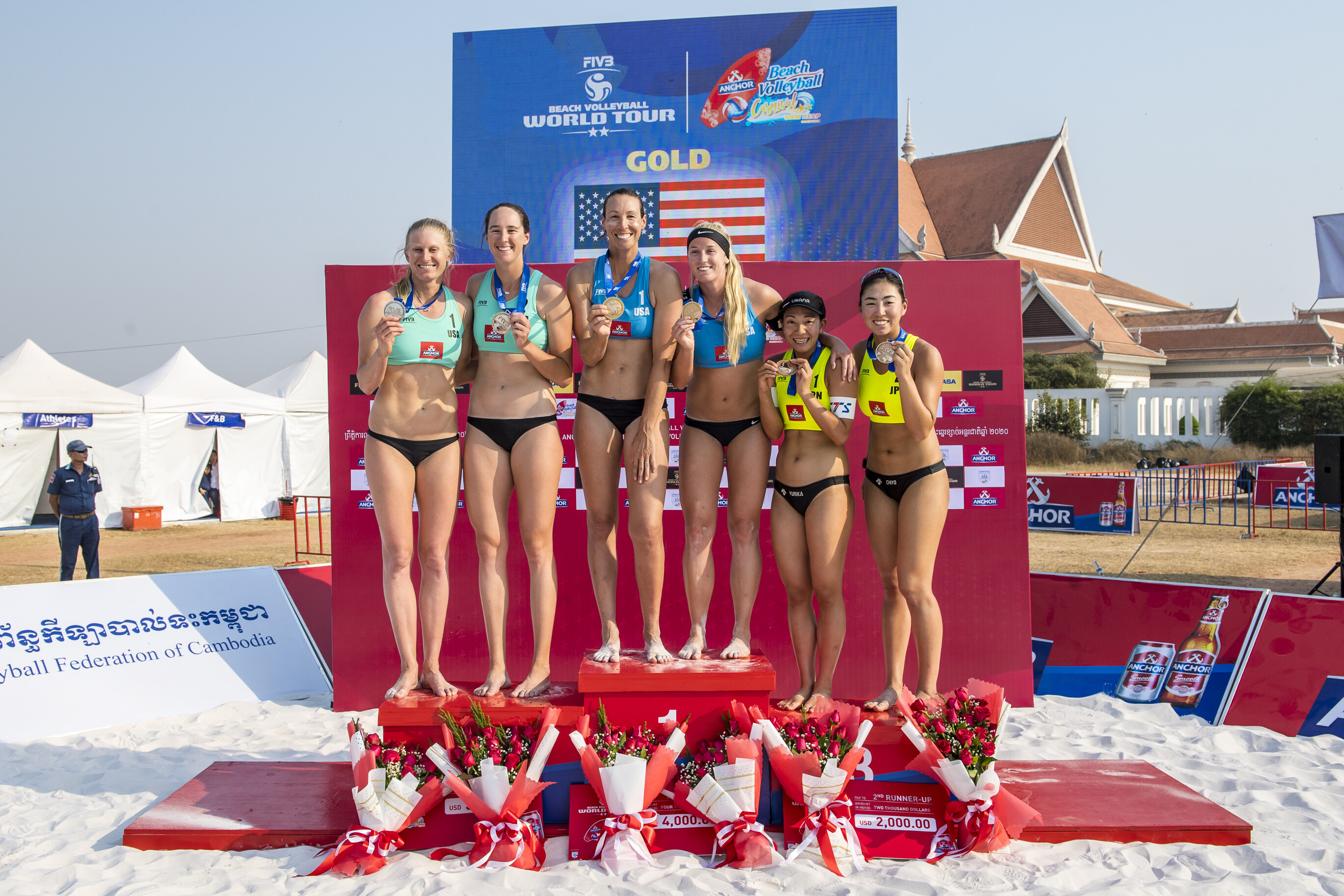