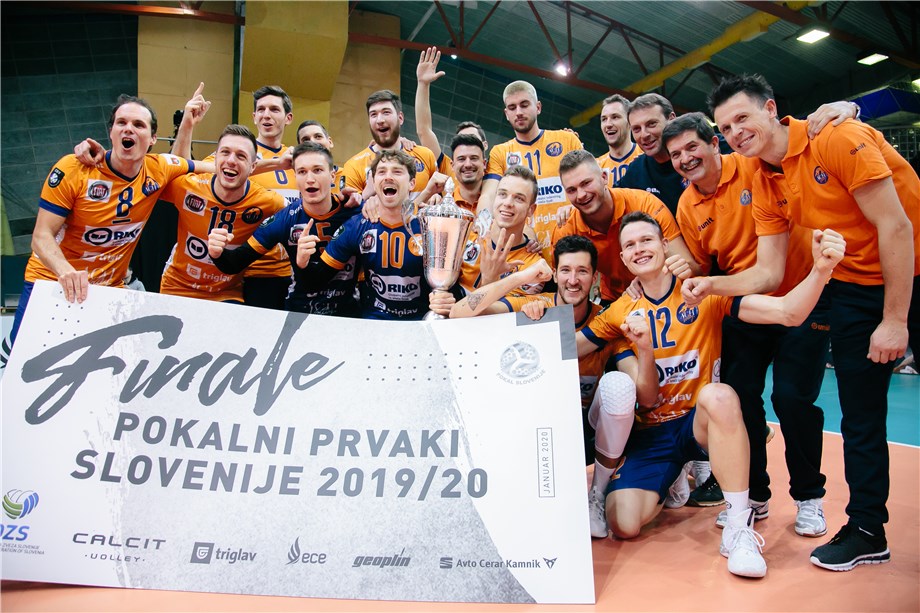 Vucicevic, who made an impressive debut at the 2019 FIVB Volleyball Nations League, led defending cup winners ACH Volley Ljubljana in overpowering Hisa na kolesih Triglav Kranj in the semifinals, while Merkur Maribor eliminated heavy favourites and hosts Calcit Volley Kamnik in thrilling five sets, setting up the final encounter.
Vucicevic teamed up with Slovenian star Jan Pokersnik as they led the Ljubljana-based club scoring 22 and 14 points, respectively. Merkur Maribor's Rok Mozic and Alan Kosenina, who scored 29 and 19 points in the semifinals, were outplayed by the Ljubljana squad and were limited to scoring only 17 and 11 points in the final.
“Maribor once again proved to be a tough opponent and they deserved to win in the first set,” ACH Volley Ljubljana coach Matija Plesko said. “But the rest of the match went by according to our expectations. We fulfilled our goal and we got the title.”

ACH Volley Ljubljana won the title for the 12th time.

Meanwhile, Nova KBM Branik Maribor defended the women's title with a down to the wire five-set triumph against Calcit Volley Kamnik.

Nova KBM’s Anita Sobocan, who was awarded the MVP award at the end of the tournament, scored 21 points in the final, while her rival Olivera Brulec Kostic topped all scorers with 28 markers. 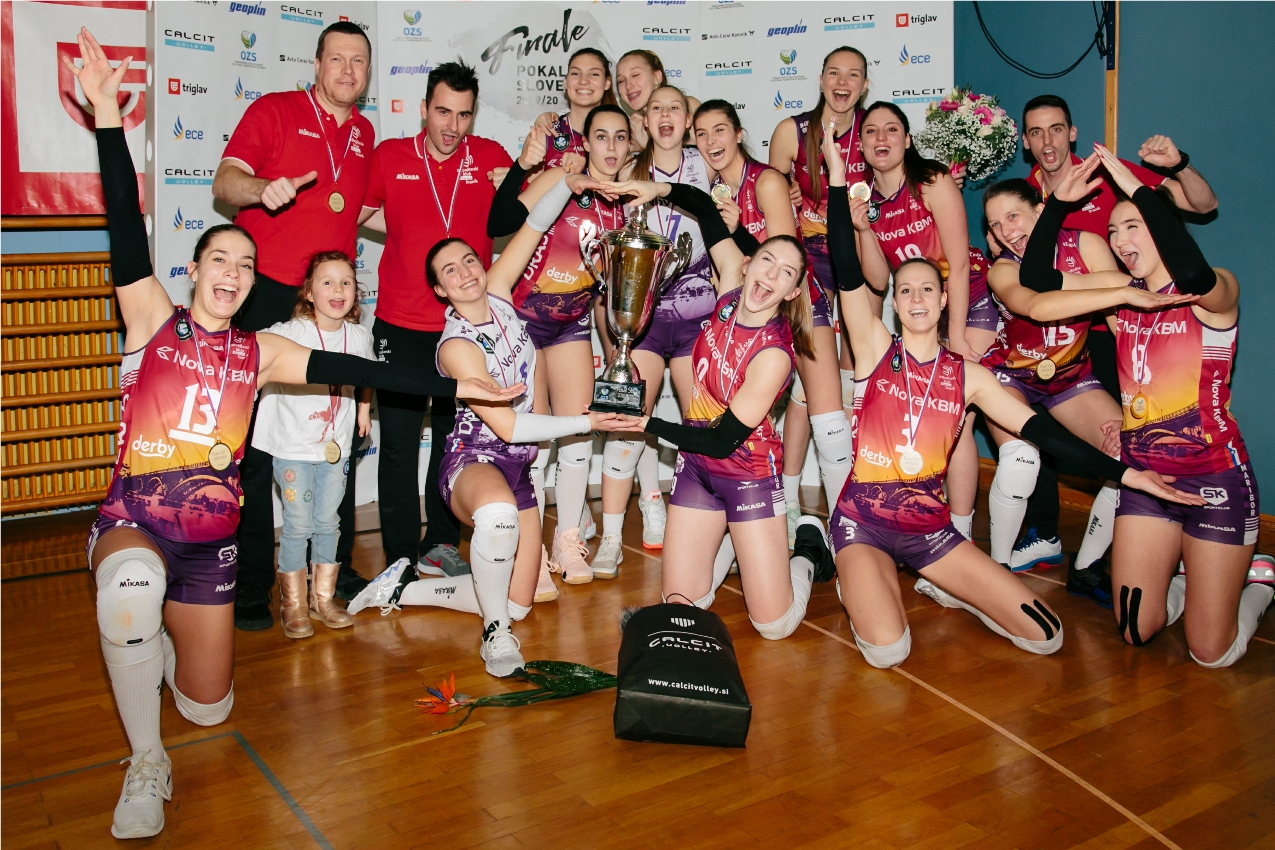 “This exciting final match was just what Slovenian Volleyball needs. For us the worst moment was when Lorena Lorber Fijok got injured. It happened just when we were really close to winning the fourth set and the match. We had to stay focused in the fifth set, we took some risks with our line-up and we were lucky,” said Nova KBM coach Radovan Gacic.
The Maribor-based squad claimed their 18th title.