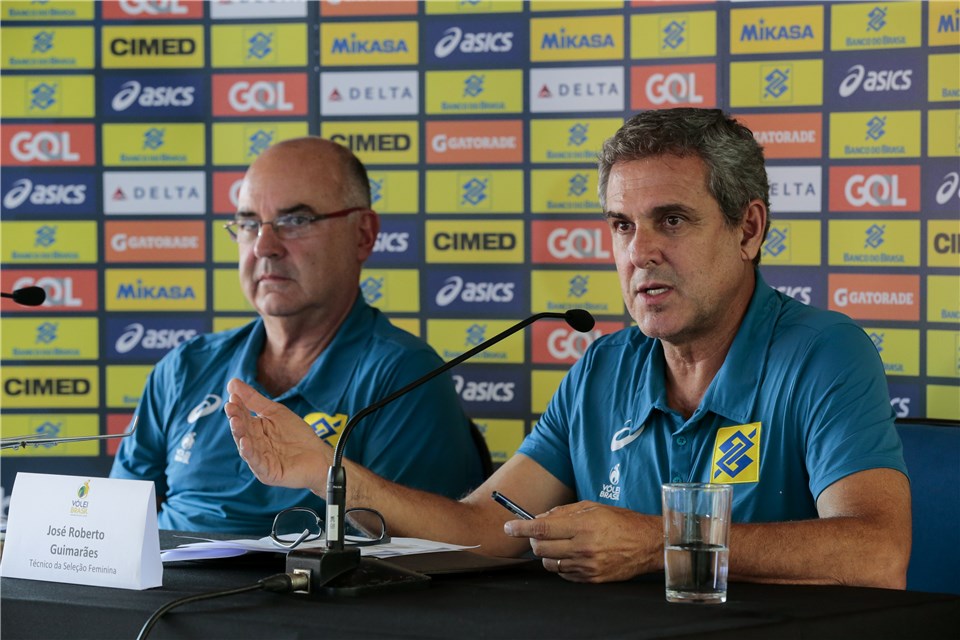 Gabriela Guimaraes, who was also called for the tournament in Montreux, will be out of competition due to a patellar tendon problem, but she is on the World Grand Prix list.

“We are going to have four competitions – Montreux Volley Masters, World Grand Prix, South American Championship and World Grand Champions Cup, which will close our season in September,” Ze Roberto said. “We usually call the players for each tournament because this post-Olympic year is to check and give some players a chance to show their skills, their evolution. This year we will start with Montreux.” 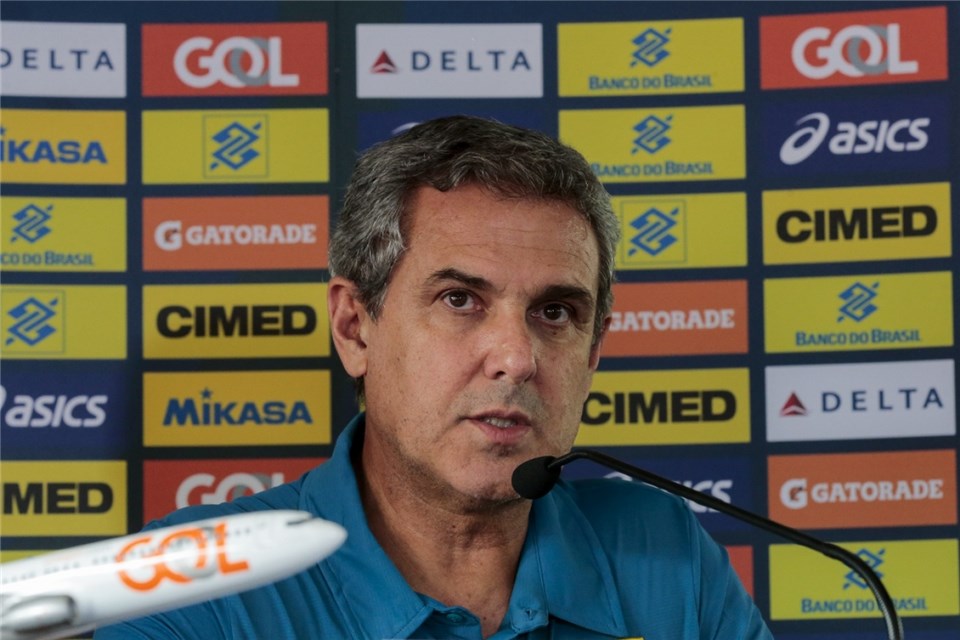 “I talked to Gabi (Souza) and one option that was given to her was to become a libero in the national team,” Ze Roberto said. “Gabi has all the skills to make that position. She is a player who has an extraordinary personality and attitude. She has accepted the challenge.”

Before the Montreux Volley Masters, the Brazilian fans will have the opportunity to see the team up close, as the team will play two friendly matches against the Dominican Republic in the city of Manaus on May 30 at 20:30 local time at the Amadeu Teixeira Arena, and in Belem on June 1 at 21:30 at the Guilherme Paraense Arena.
This website uses cookies to ensure you get the best experience on our website. For more information please read our Cookies Policy.
Ok