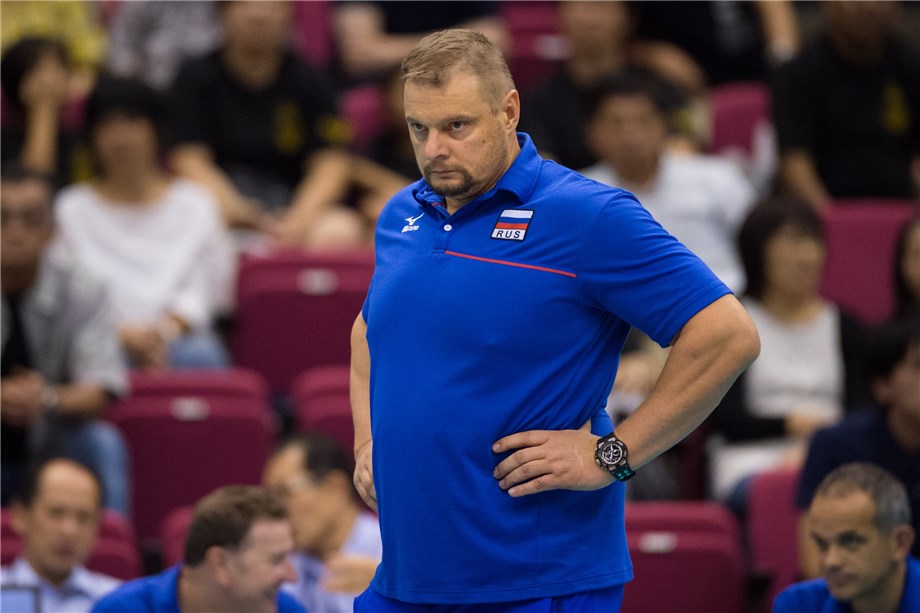 Lausanne, Switzerland, February 5, 2016 – With six months to go before the start of the Olympic Games, Russia’s Olympic Committee held a press conference to highlight the preparations of the men's and women's volleyball teams.
The event was attended by the President of the Russian Olympic Committee, Alexander Zhukov; Stanislav Shevchenko, the President of the Russian Volleyball Federation; men’s head coach Vladimir Alekno; and women’s head coach Yuri Marichev.
Alexander Zhukov: There are only six months left before the Olympic Games and we earned our tickets to Rio after a brutal contest. Many people thought it would be difficult to get to Rio, but we’ve secured that, albeit in dramatic fashion. Now, we are ready to create the best possible conditions to get our teams into shape.
Stanislav Shevchenko: We had some very serious preparation for the Olympic qualifiers and the tournaments were very intense. It is encouraging that our team showed their best qualities in such a tense tournament.
Vladimir Alekno: I presented a preliminary plan of preparation for the Olympic Games in conjunction with the World League, which we are ready to carry out. Last season, we had a great rotation of players to find the optimal composition to solve our problems. With the matter of going to Rio resolved, the World League will help me choose the best squad for the Olympic Games. I asked the Federation to pay particular attention to the candidates for the national team, focusing on their work, physical condition, and situation with their clubs.
Yuri Marichev: As I said in Ankara, we all understand our degree of responsibility. Our players showed their best and I would like to thank the girls for that. The Federation helped us a lot in terms of security and maintenance; we thought only about volleyball. All the players now have a chance to get into the team for the Olympic Games. The main thing will be to show commitment, desire and an ability to work.
{{item.Title}}
See All News
This website uses cookies to ensure you get the best experience on our website. For more information please read our Cookies Policy.
Ok