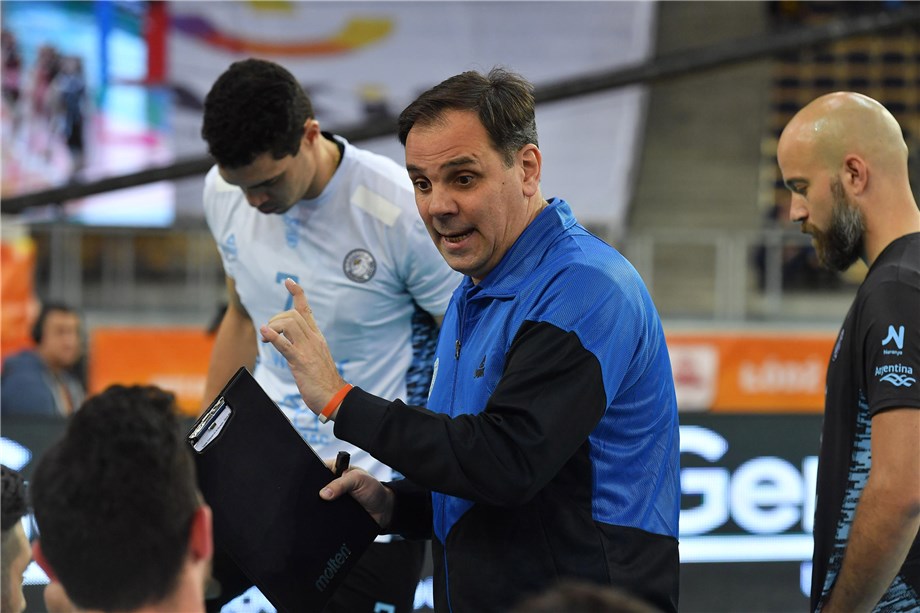 Buenos Aires, Argentina, April 3, 2020 – Javier Weber’s time at Club Bolivar Voley came to an end after 13 seasons as the former Argentinean player departed from the team to become the new head coach of Brazil’s EMS Taubate Funvic.
The move marks the end of an era at the Argentinean club as the 54-year-old Weber first joined Bolivar in 2006 as the second coach in club history. He coached the team in every season since then except from 2013-2014, when he worked in Russia, and led the club to six Argentinean titles, a victory at the South American Championship and three appearances at the FIVB Volleyball Men’s Club World Championship, finishing fourth at both the 2010 and 2016 editions.
“It was a very difficult decision because of everything Bolivar means to me in every aspect,” Weber said. “My feelings for the club and people will remain the same. Bolivar is now a global club and it makes me very proud to think that I helped it to happen and that I stayed in charge for such a long time. This club will always be my home.”
Weber, who during his playing time represented Argentina in three Olympics and was part of the roster that won bronze in Seoul 1988, is not heading to a completely new adventure, though. The former setter has already played and coached in Brazil, having won the Brazilian Superliga in both capacities.
“It’s the end of a stage of my career but also the beginning of a new one in Brazil, where I have great memories as both a player and a coach,” Weber added. “I needed a new challenge at this point and the opportunity to coach in one of the best leagues in the world is just what I was looking for.” 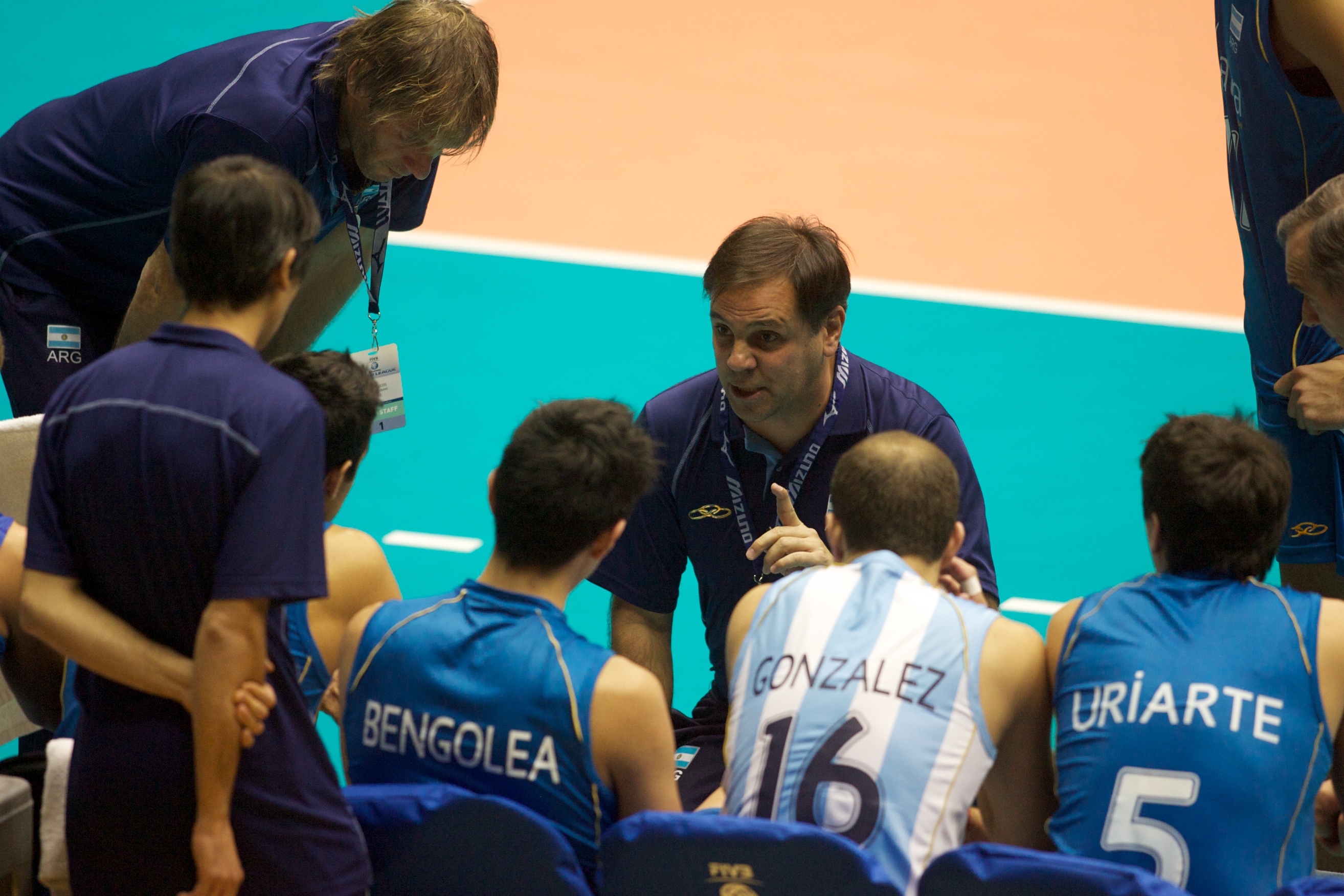